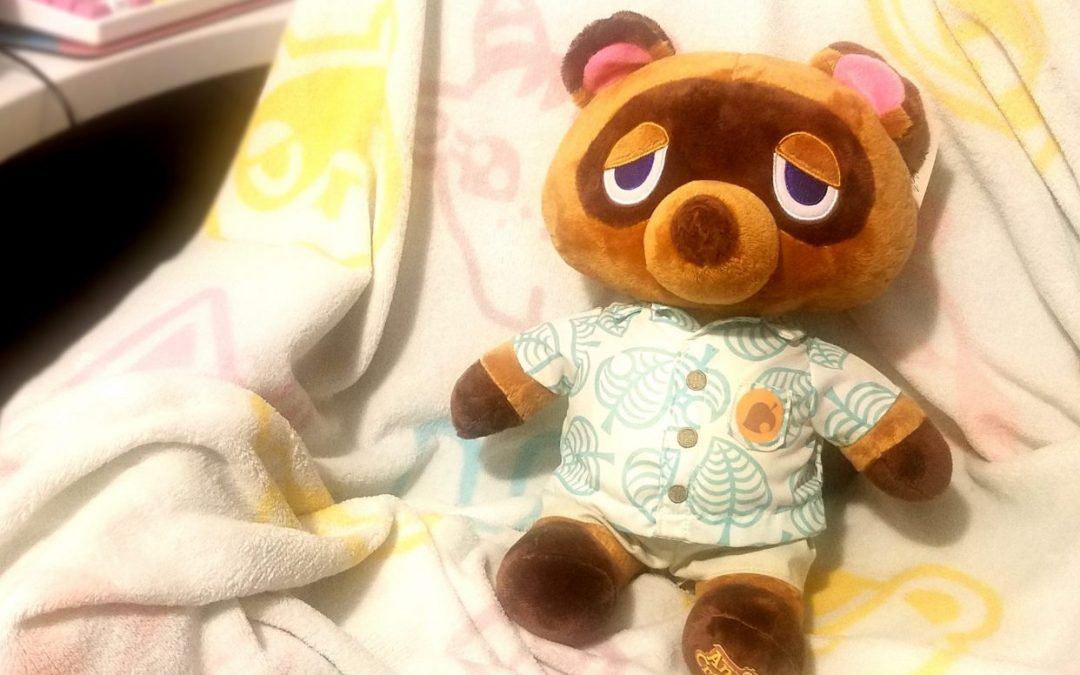 Animal Crossing fever will probably never die, and the well of merchandise has continued to be full since Animal Crossing: New Horizons’ release in March 2020. This huge merchandising campaign is still trucking along to commemorate that game’s release. Animal Crossing, the aesthetic, will remain a spark of joy for many, but that feeling becomes a susceptible, vulnerable target for new ventures despite New Horizons’ latency. END_OF_DOCUMENT_TOKEN_TO_BE_REPLACED 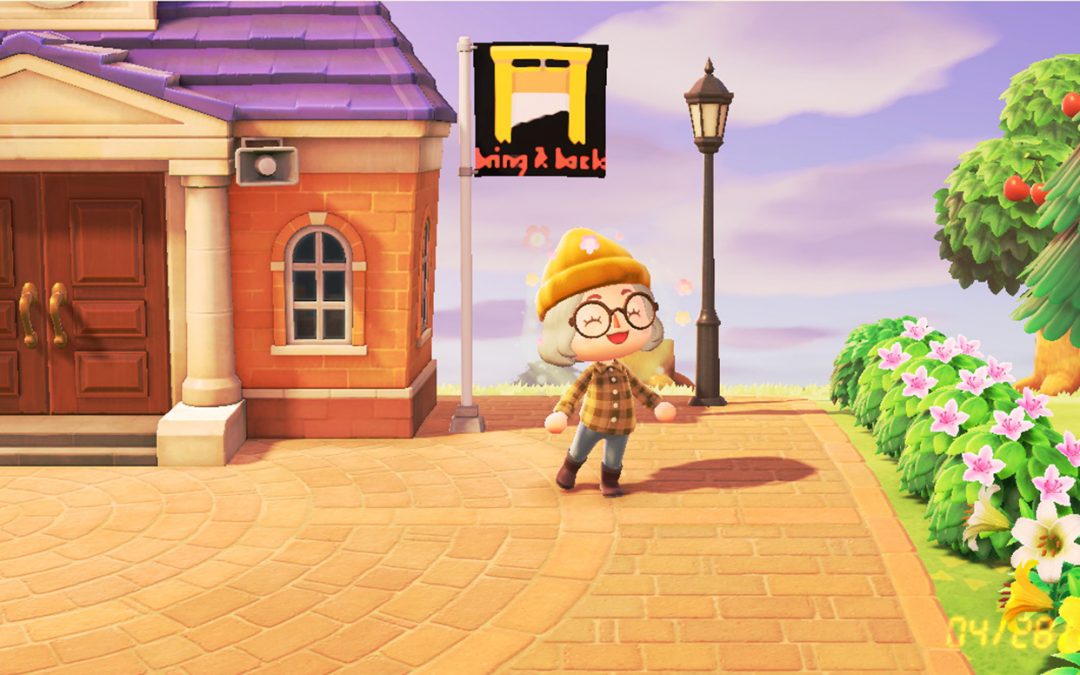 Animal Crossing: New Horizons is my first Animal Crossing, save for a few unpleasant hours with Pocket Camp. But before I got into the series, I encountered one inescapable conversation about the game—Tom Nook is (or isn’t) a raging capitalist, a vile landlord, a benevolent man donating his Bells to charity. END_OF_DOCUMENT_TOKEN_TO_BE_REPLACED