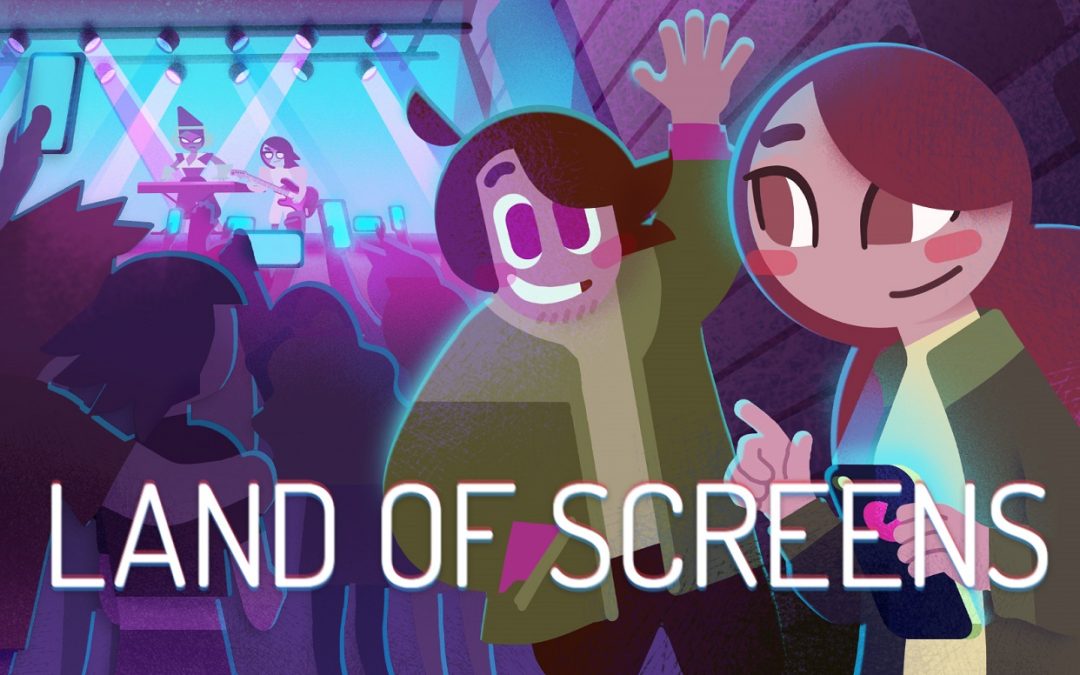 Holland is rattled by a recent breakup. She struggles to resist the urge to constantly check her phone to see the fallout of it. Thankfully, she finds herself preoccupied with plans to go to an important networking event for her writing job. Along the way, she catches up with old friends while also blocking in some additional time for her family reunion. But the thoughts of what people are thinking about her online still weigh heavy on her mind. As she hits the road, Holland tries to rekindle old connections and new ones—all without the use of social media. END_OF_DOCUMENT_TOKEN_TO_BE_REPLACED

The Worst Possible Game: Maki Naro and Matthew Francis’ “Are We Living In A Computer Simulation?”

Artist Maki Naro teams up with writer (and physicist) Matthew R. Francis for his latest comic for The Nib, which explores the the age-old question: Is reality real? Elon Musk–CEO of SpaceX and Tesla Motors, leader of various interesting projects, and full time public futurist–recently made the case for philosopher Nick Bostrom’s simulation argument. Bostrom says that a sufficiently advanced society could run an ancestor simulation that would be indistinguishable from real reality and maybe already is. Musk takes this a step further to argue that, hey, maybe, probably we’re already living in one of these simulations. In Are We Living In A Computer Simulation? Naro examines the possibility that we’re all background characters in the Nolan brothers’ most complicated film yet and why that idea fascinates so many futurists and tech leaders. END_OF_DOCUMENT_TOKEN_TO_BE_REPLACED

My favorite kind of social event is a good role-playing session with friends, when we’re sitting around a messy table cluttered with books, maps, papers and dice, littered with snack wrappers and empty coffee mugs. But this idyllic kind of gatherings have become increasingly hard for me to arrange: as we grow up, schedules become harder to coordinate, friends move to different cities, school and work get in the way.  But this doesn’t mean we have to hang the dice bag and wait for the perfect role-playing conditions to return. There are plenty of resources online that we can use to keep the dice rolling. END_OF_DOCUMENT_TOKEN_TO_BE_REPLACED

There have been some noticeable changes in my daughter’s behavior now that her third grade teachers are powering into the second half of the school year and preparing students for the state assessment exams. She’s stressed. My little person of independence asks to spend more time cuddling in the evenings before bed. She has the “my stomach hurts” and “my head hurts” excuses as to why she should be allowed to stay home from school. From time to time, she’s even complaining of headaches at the end of the day. She comes home frustrated because there are tests every single day, sometimes more than one a day.