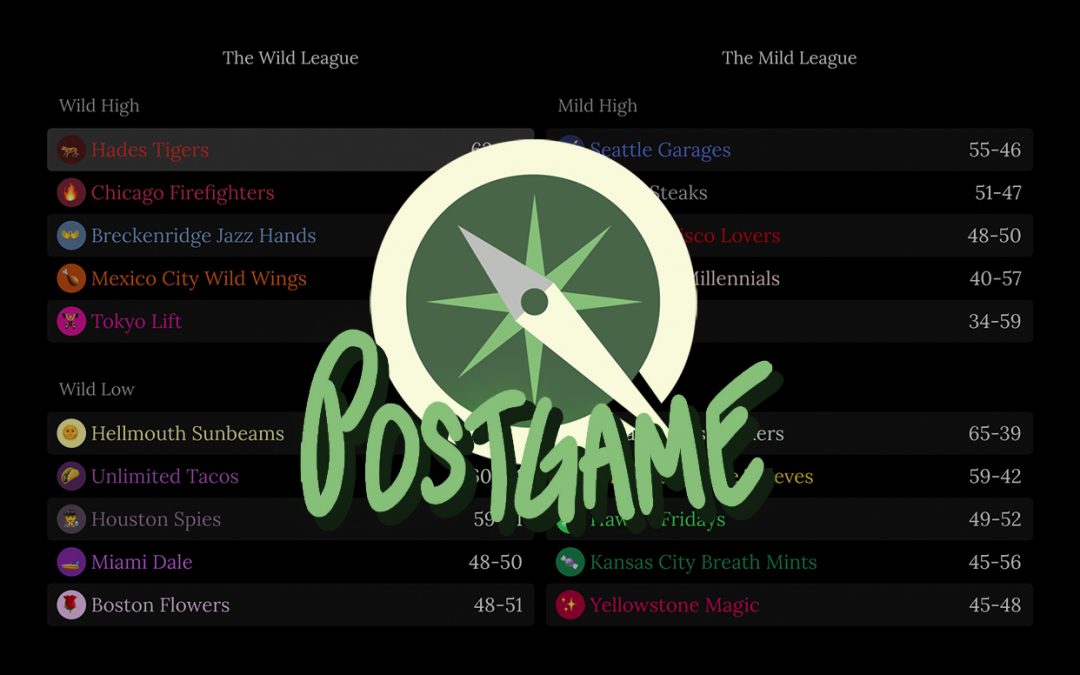 Welcome back to Postgame, Sidequest’s monthly podcast, where the editors lay down hot takes on cold games. In this episode, we talk about some of the ways we play games socially—not, you know, using multiplayer modes, but rather how we turn single-player or asynchronous games into co-op and community-oriented experiences.