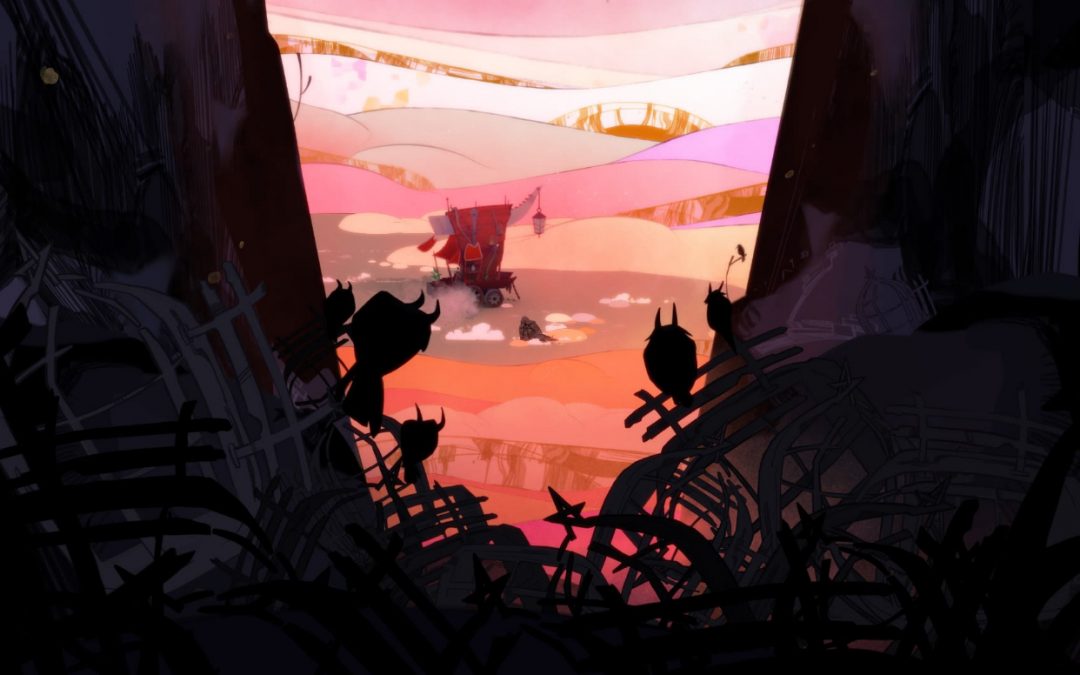 In Pyre, Supergiant Games’ 2017 sports sim, players take the role of a faceless and nameless “Reader,” a character who is able to read both the stars and the written word. Having been convicted of some loosely defined crime, the Reader is exiled from the world above and forced to wander the wastelands. Over the course of the game, my Reader found themself committing to bigger and bigger causes: to friendship with the three weirdos who ultimately recruit them, to the sports team they form in an effort to escape exile, and, ultimately, to revolution. In 2021, this revolution felt peculiarly prescient—not because it represented reality, but because it represented what it’s easy to want reality to be. END_OF_DOCUMENT_TOKEN_TO_BE_REPLACED 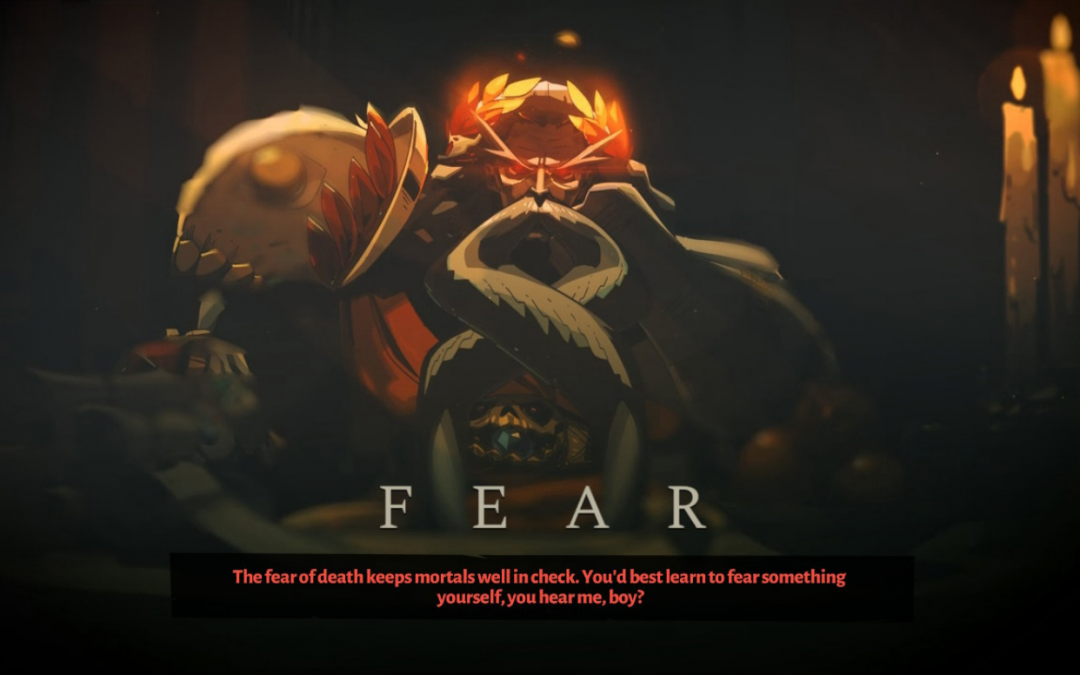 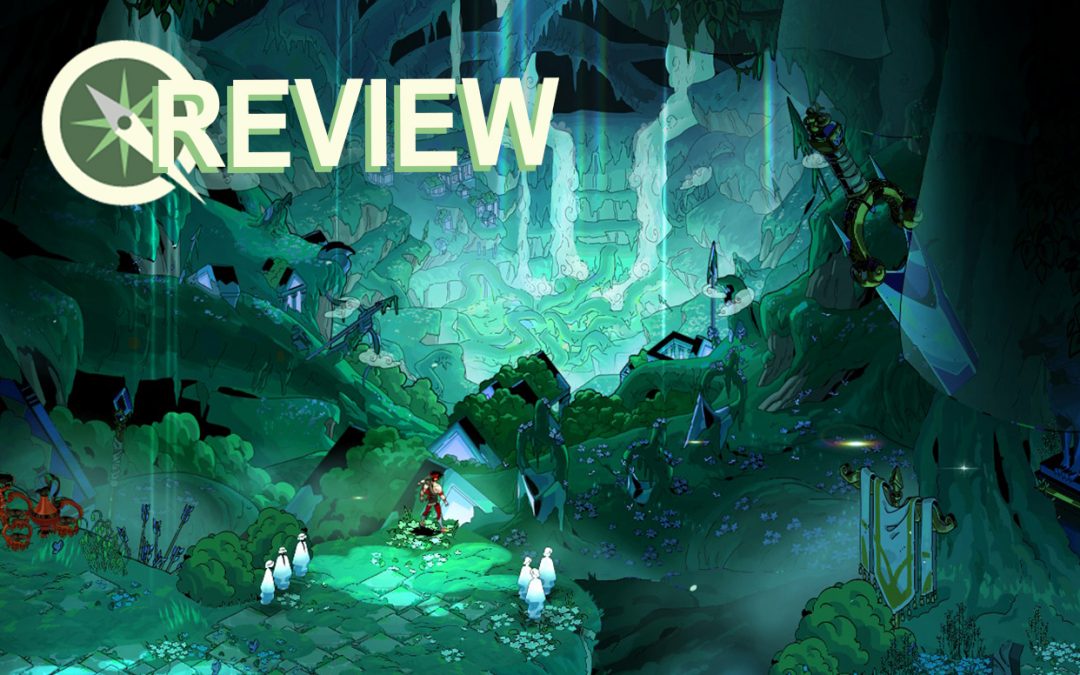 Review: Hades Is a Ray of Sunshine in This Unending Night (or Day)

The back half of September 2020 was a uniquely dizzying experience for me, topped only by the, uh, first three days of October 2020. Hades, though, has been a gift, a reprieve, and a delight. END_OF_DOCUMENT_TOKEN_TO_BE_REPLACED