GYGO: Body Pillows, Subreddits, and My Love for Skyrim Grandma

Hello, and welcome to GYGO! I’m Kael, your local summer child, and I for one am ecstatic that we’ve defeated Winter’s specter for one more year! It’s kind of embarrassing, but recently I’ve been making my way through Skyrim again. It’s hard to believe the game is almost a decade old now. By this point, I honestly just use it as a “build a house and collect flowers simulator,” like The Sims with swords, if you will. Anyway, when I’m not trying to purposefully contract vampirism for the aesthetic, I’m collecting news from all around the web to share with y’all! END_OF_DOCUMENT_TOKEN_TO_BE_REPLACED 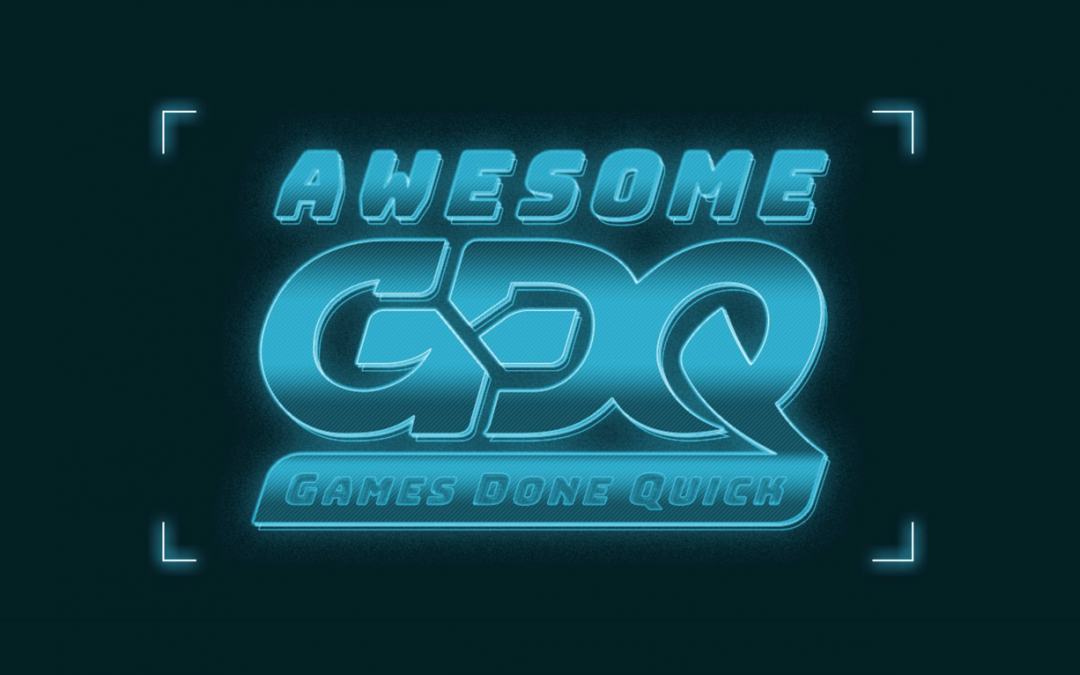 Awesome Games Done Quick: one week, approximately a gazillion speedruns, an ambitious goal to raise millions for the Prevent Cancer Foundation. This ended up being the first year I managed to catch AGDQ live, and what a trip we had. For those who had work or obligations, or, I dunno, the need to sleep, here are some of my favorite moments from the week. END_OF_DOCUMENT_TOKEN_TO_BE_REPLACED

Tool-Assisted Speedruns Are a Display of Skill

Just not the skill you’d expect.

Many fans of video gaming are familiar with the concept of speedruns, be it through the semiannual streams of Games Done Quick, the old competitions among DOOM players, or just sitting down with a friend to see who can beat Super Mario Land the fastest, speedruns have long been considered a display of skill, a demonstration of both extensive knowledge of the game in question and the reflexes and speed to put that knowledge into action.  And then there’s the tool-assisted speedrun, or TAS. Similar to a regular speedrun, the aim is (usually) to play through the game as quickly as possible, but with tools that assist (surprising, I know). Such tools may slow the game down, reveal hidden data, or allow the TAS creator to back up and try again when a mistake is made. Because the tools make the speedrunning “easier,” many don’t consider them legitimate. And it’s true that they shouldn’t be compared to conventional speedruns—tools create an unfair advantage that often leaves regular speedruns far behind. That said, labeling them as easy, with no skill involved, is a reduction as oversimplified as “platformers just move the player character to the right.”