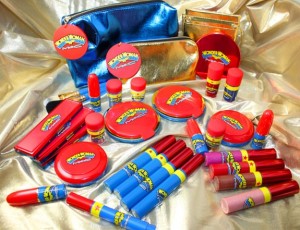 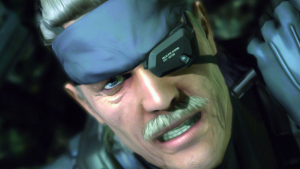 Shopping Guide: Things to Buy the Gamer in Your Life

Struggling with what to get the gamer in your life for Christmas? Have no fear! WWAC Games Editor, Al Rosenberg, is here to help!

END_OF_DOCUMENT_TOKEN_TO_BE_REPLACED

This week has been full of marvelous synergy for me.

I wrote a Retrospective on Superior Spider-Man; the day after, comiXology puts the title on sale!

A little background on how this review came to pass: Saturday the 26th, I went to dinner to catch up with an old friend. As is our usual routine, we caught each other up on what we’ve been doing, watching, playing, and reading.

I mentioned I’d just finished reading Geekomancy, Celebromancy, and the Side Quest novels about a geeky woman who discovers she’s a mage, and was excitedly describing the biracial heroine Ree Reyes and the fact that as the story begins she was working in a gamer-slash-coffee shop. END_OF_DOCUMENT_TOKEN_TO_BE_REPLACED