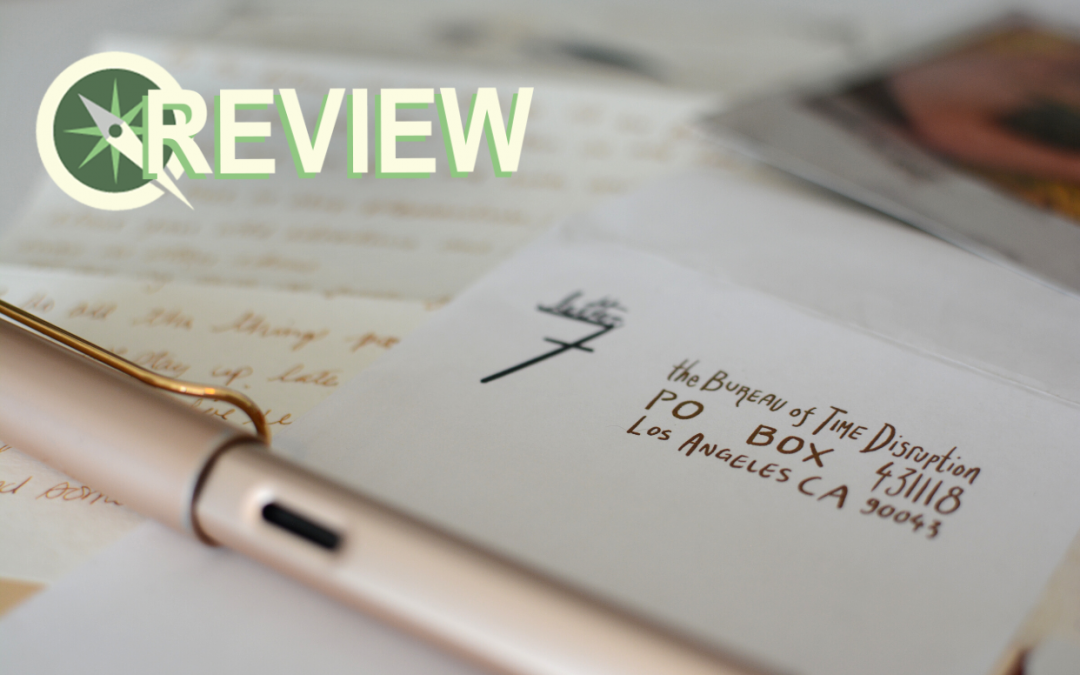 In Shing Yin Khor’s Remember August, players exchange letters with a former friend who’s become unmoored in time. The live game was played by mail (or email, or digital files) in February 2022, with Khor sending out letters through the USPS that players could respond to and send back to themselves with the assurance that August, the recipient, would find and read them in their journeys through time. Rather than leaving randomness up to dice rolls or other typical game mechanics, Remember August used the postal service. Letters could arrive out of order or not at all, changing the narrative and the player’s response to it. END_OF_DOCUMENT_TOKEN_TO_BE_REPLACED 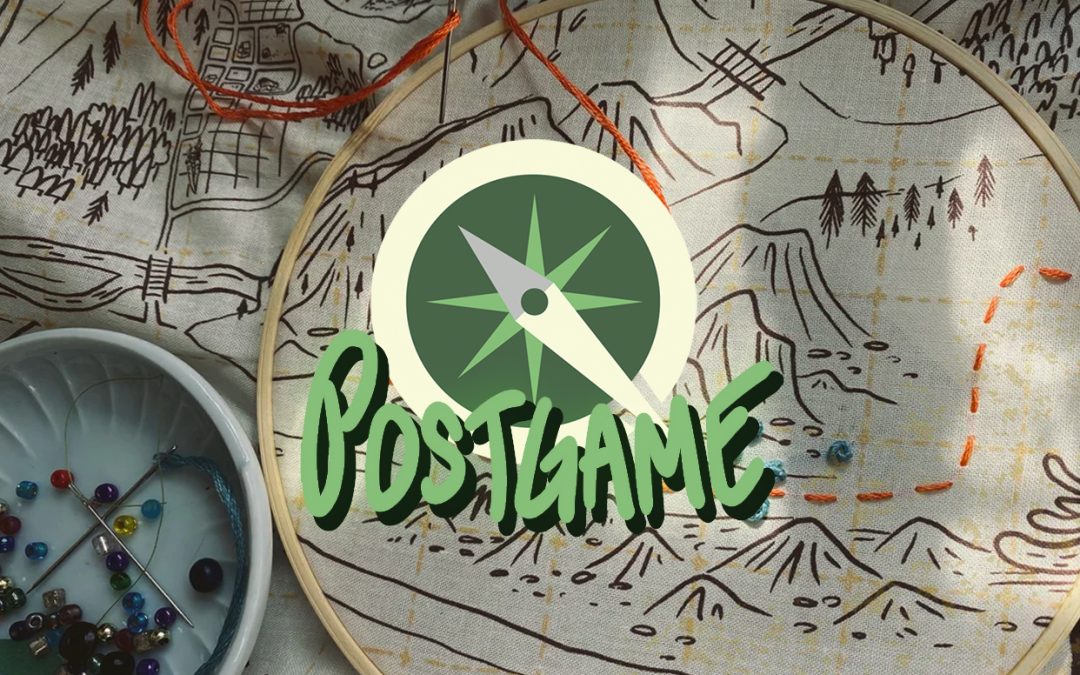 Welcome to Postgame, Sidequest’s monthly Patreon-exclusive podcast, where the editors lay down hot takes on cold games. We’ll be posting short excerpts from the podcast to the site as we release new episodes—if they grab you, consider tossing us a couple bucks a month to hear the full episodes! END_OF_DOCUMENT_TOKEN_TO_BE_REPLACED 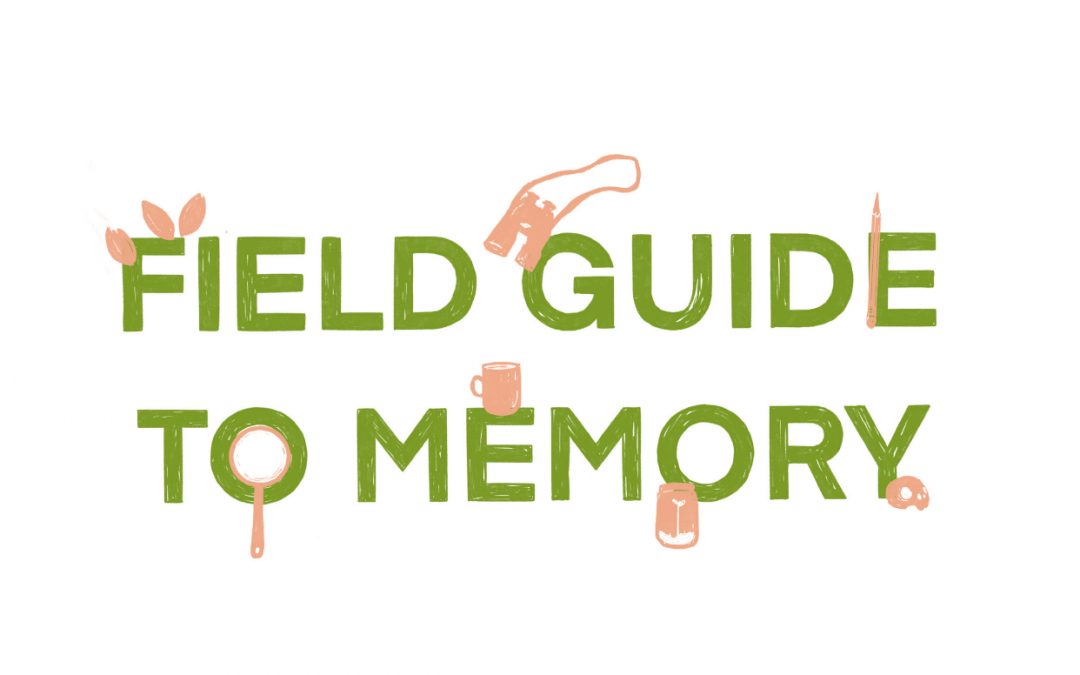 Field Guide to Memory seemed to release at the exact time I needed it; it was fool’s spring up here in the Pacific Northwest, when the sun is out but the air is biting cold, and I was feeling tired and burned out from writing. What better to rekindle my creativity and drive me outside to look at birds and pick leaves than a journaling game about cryptids? END_OF_DOCUMENT_TOKEN_TO_BE_REPLACED 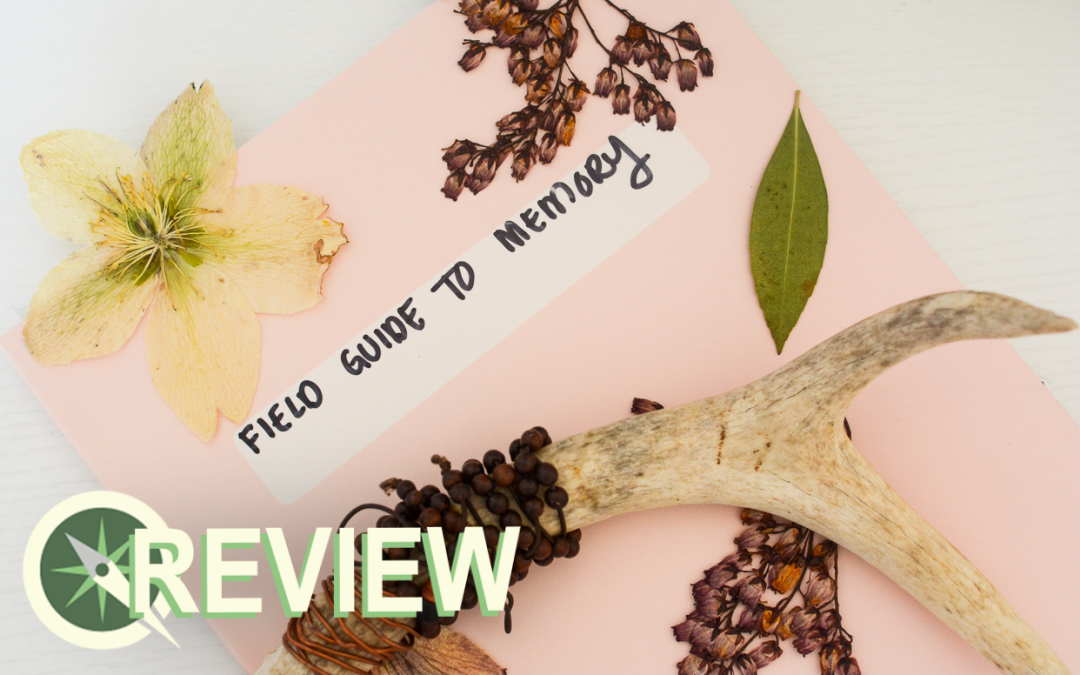 As a newly converted fan of solo tabletop RPGs, Field Guide to Memory immediately caught my attention—not only did it combine my passing interest in pretty journals with cryptozoology, but it featured contributions from several of my favorite authors. END_OF_DOCUMENT_TOKEN_TO_BE_REPLACED