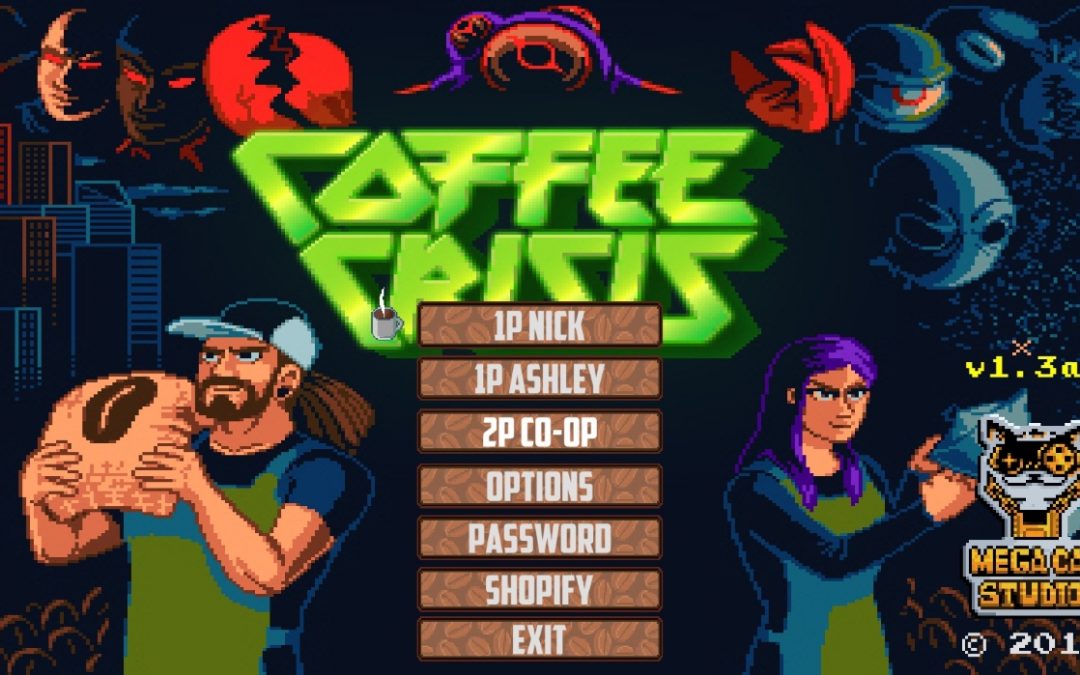 You know what I appreciate as a critic, more than anything? Enthusiasm. It’s the primary thing that I look for; artists will always have differing skill levels or styles, and while one artist’s work may appeal to me more instinctively, another’s, though less refined, might become more of a favorite on the basis of the enthusiasm they possess for the thing they’ve made. END_OF_DOCUMENT_TOKEN_TO_BE_REPLACED

Get Outta My Way: Why I Love Scrolling Beaters

Do you ever look at things you like and realise that they’re all the same thing, every one of them? Just varied details on an essential appeal. Me, for example, I’ve been re-reading X-Men archives for the past two months and paying close attention to which details make me like the whole so much. And here’s what it is: straightforwardness. I like people who march straight to the point. Like Wolverine: you can make a joke about a point (or three of them), but you can’t put up much of an argument for how he’s long-winded in getting to one (or three). He’s not. Gambit, he’s all, “I’m sexy, you’re sexy, let’s dance”–straightforward, full throttle, no detours. And Rogue, who I’ve always called my “favourite character” in the widest sense of the question; she’s so straightforward that if a circumstance is untenable, she’ll give a yell of frustration and leave through a wall. Or six walls. She does not allow the world to stay in her way.  END_OF_DOCUMENT_TOKEN_TO_BE_REPLACED