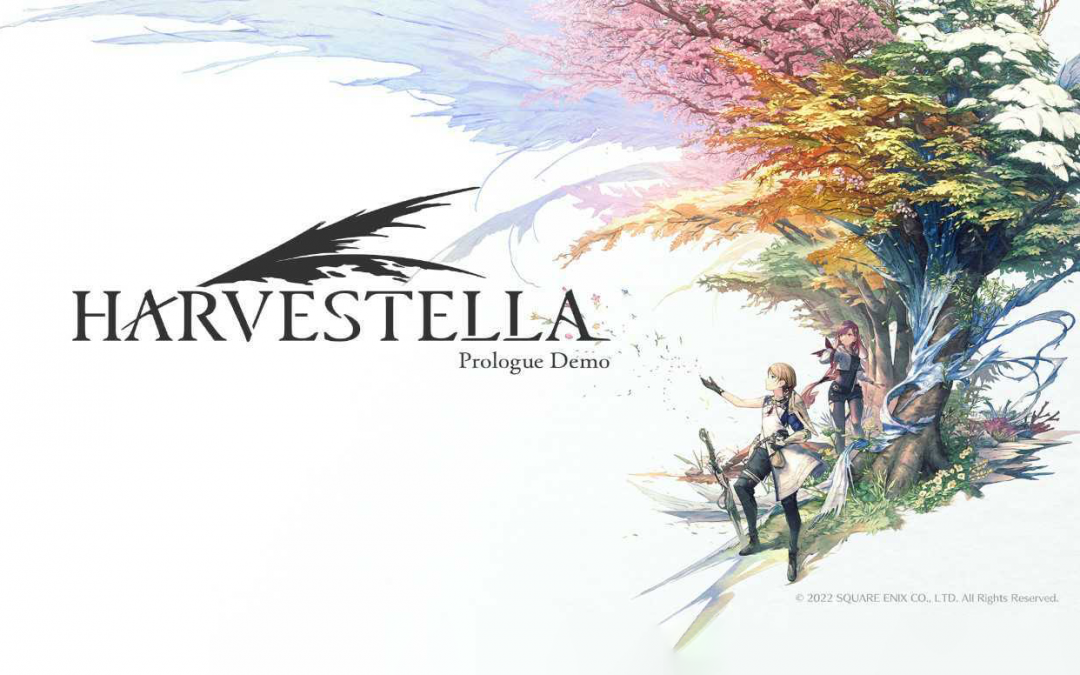 Autumn is my favourite season. Every time it rolls around I feel the most alive and reflective. During these months, nothing’s better than cozying up with hot cocoa and some chill games, so I was very happy to hear about Harvestella, from Square Enix and Live Wire. END_OF_DOCUMENT_TOKEN_TO_BE_REPLACED

I’ve been uncomfortably conscious of my body since a pretty young age. When it came to food, I was a fussy child, which resulted in me being overweight. In turn, adults would feel like they were entitled to comment on my body. I have a specific memory of eating a Yorkie (a plain chocolate bar, for non-UK readers) and a stranger harassing me on the street about it. My school’s principals once contacted some form of authority, I can’t remember which, about my fussy eating, which in hindsight broke some serious boundaries. The doctors weren’t even concerned, as other than being overweight I had no serious health issues. But everyone else always had problems with my body. END_OF_DOCUMENT_TOKEN_TO_BE_REPLACED

Details are coming out slowly—a trailer has been released and the love interests announced—but there is one thing I hope to see in the new RF that’s been missing from the last couple of generations: love rivals. Common to older SoS/HM games was a mechanic where each love interest available to the player also had an NPC vying for their virtual affections, known in fandom spaces as “love rivals.” So, in honor of Rune Factory 5’s upcoming release, here’s 5 reasons why love rivals should be a thing again.
END_OF_DOCUMENT_TOKEN_TO_BE_REPLACED 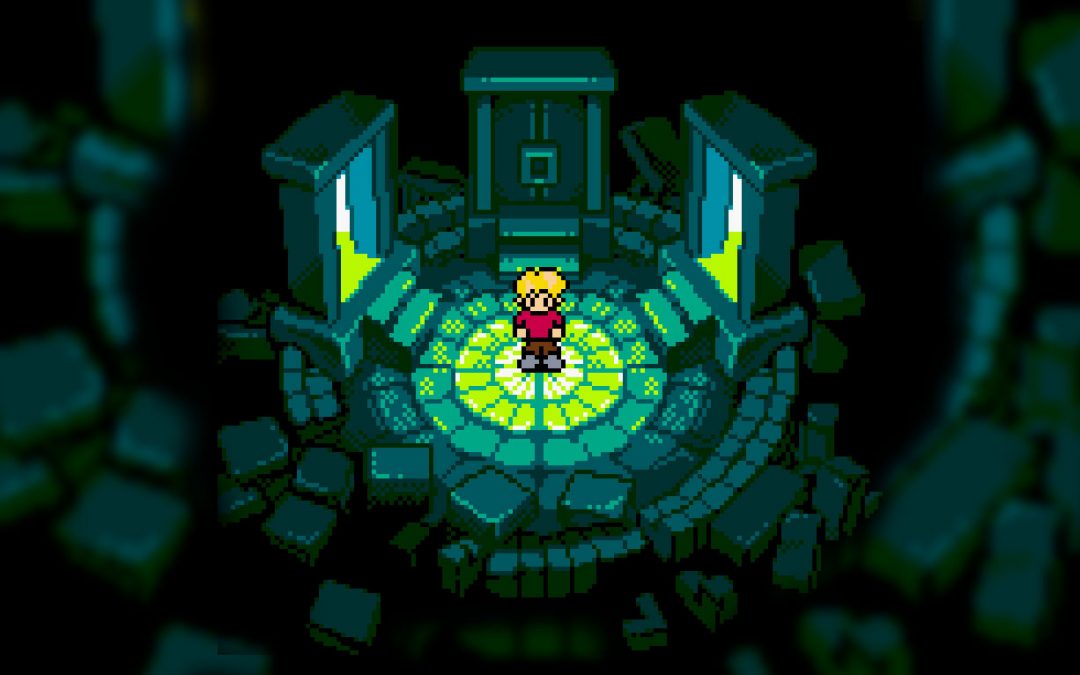 Port This, You Cowards: Game Boy RPGs Not Named Pokémon

The nice thing about the games market is how often new things come out. Especially now, it’s easy to find a decent game in your preferred genre on your console of choice. The bad news is, it’s appallingly easy to miss out on good games that just slipped through the cracks or couldn’t compete with the constant “MARIO ZELDA PIKACHU ZOMG” hype. The portable market, with its smaller share of cultural awareness, is especially vulnerable to hype-drownage. So here’s a few things I think got lost in the shuffle that deserve another crack at the gamer market.

END_OF_DOCUMENT_TOKEN_TO_BE_REPLACED 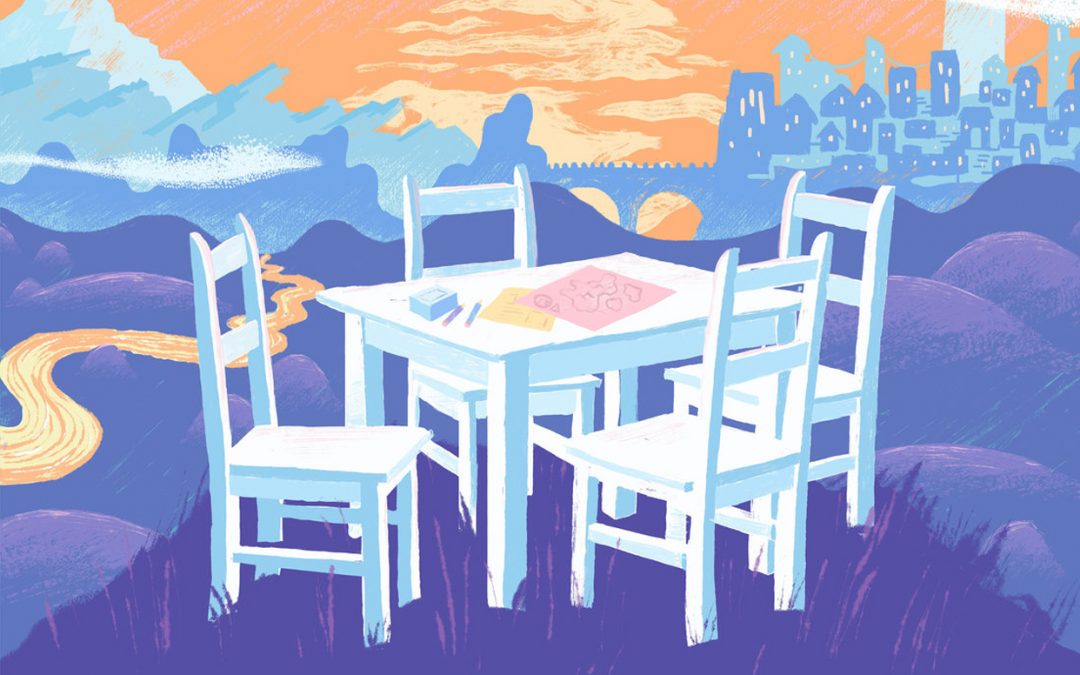 At Sidequest, we love games. We love games so much that when we’re not playing games, we’re probably watching or listening to people playing games. But which people? And what games? We’ve rounded up a few of our favorite actual-play tabletop podcasts and tabletop-related let’s plays for your perusal, and please, let us know your favorites in the comments! END_OF_DOCUMENT_TOKEN_TO_BE_REPLACED