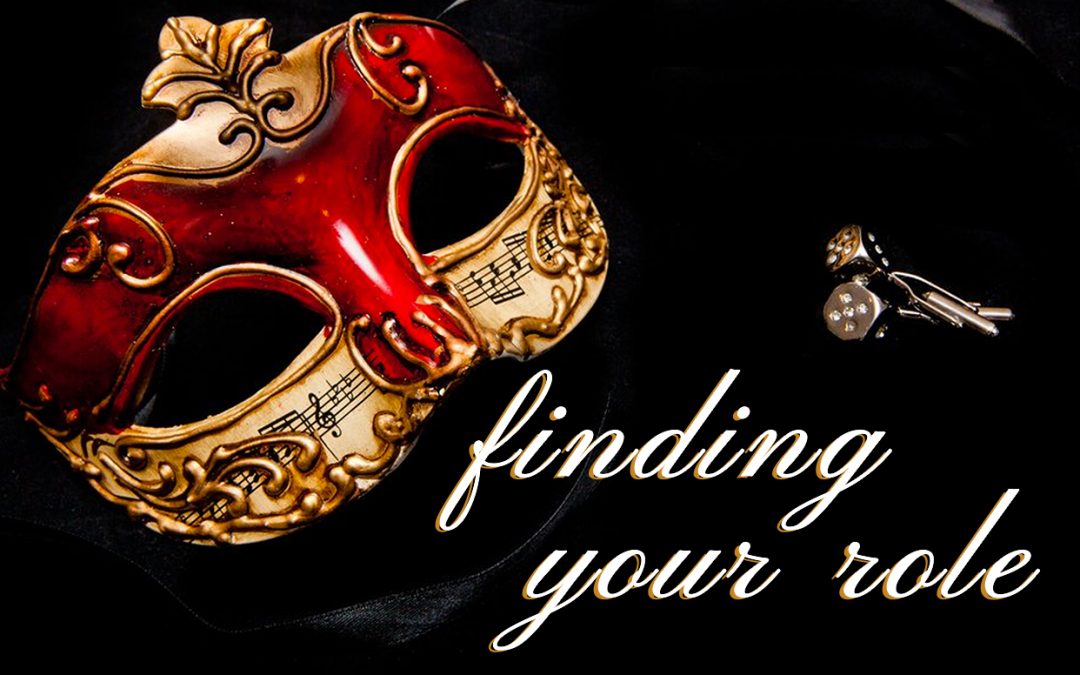 Finding Your Role: What Is This LARPing Of Which You Speak?

Welcome, reader, to An Accessible Guide To Roleplaying, or A Ladies’ Primer On Pretending To Be Somebody Else For Six Hours On A Saturday. I’m Annie Blitzen, the Virgil to your Dante on this daunting journey. It has come to my attention that you aren’t entirely clear about the finer points of live-action roleplaying, which is very understandable. It’s a hidden world, and its denizens have a reputation for being less than welcoming. Allow me, then, to equip you with the knowledge necessary for an expedition among them.
END_OF_DOCUMENT_TOKEN_TO_BE_REPLACED