Happy Wednesday! What are you playing lately? I finished Lifeline 2, a choice-driven text adventure for iOS and Android. You assist a magician searching for her missing brother and seeking to avenge her parents. I’ve also been playing GTA V story mode and enjoying new content that’s available after you buy certain properties. As Franklin, after you buy Downtown Cab Co., you pick up occasional fares who take you on brief, entertaining side trips. If you like underwater exploring, purchase the Sonar Collections Dock, and you’ll access a small submarine vessel that lets you explore hundreds of feet below the surface and see sharks and whales up close.

Here’s some news we’ve been thinking about this week! END_OF_DOCUMENT_TOKEN_TO_BE_REPLACED 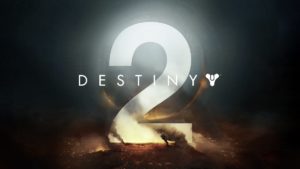 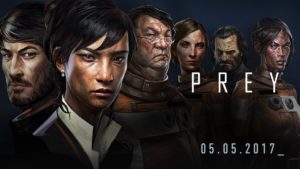