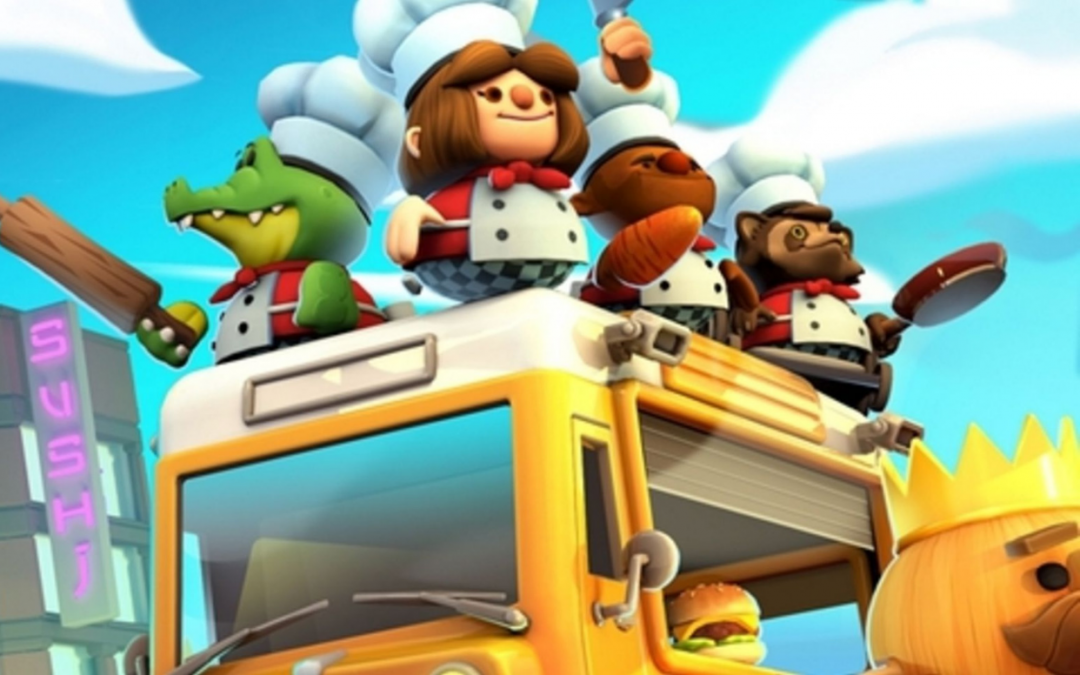 Who doesn’t want a better world? Games have the power to let us see, build, and imagine something different than we currently inhabit; in other words, how can games imagine better futures? In this month’s roundtable, the Sidequest team asks what games are doing that, what games are failing, and the pitfalls to consider. END_OF_DOCUMENT_TOKEN_TO_BE_REPLACED 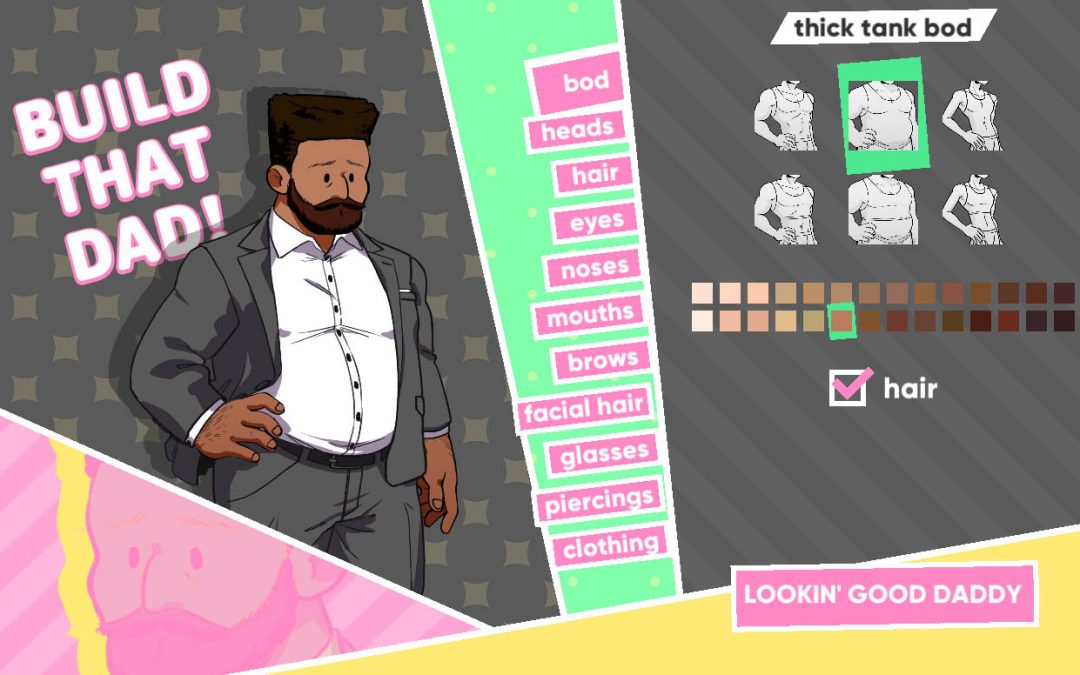 Games are not really known for having the greatest body diversity. But you know what? Some games are doing all right. This month, we chatted about what body diversity in games means to us, how it can be meaningful, and what, if anything, we think is enough. END_OF_DOCUMENT_TOKEN_TO_BE_REPLACED 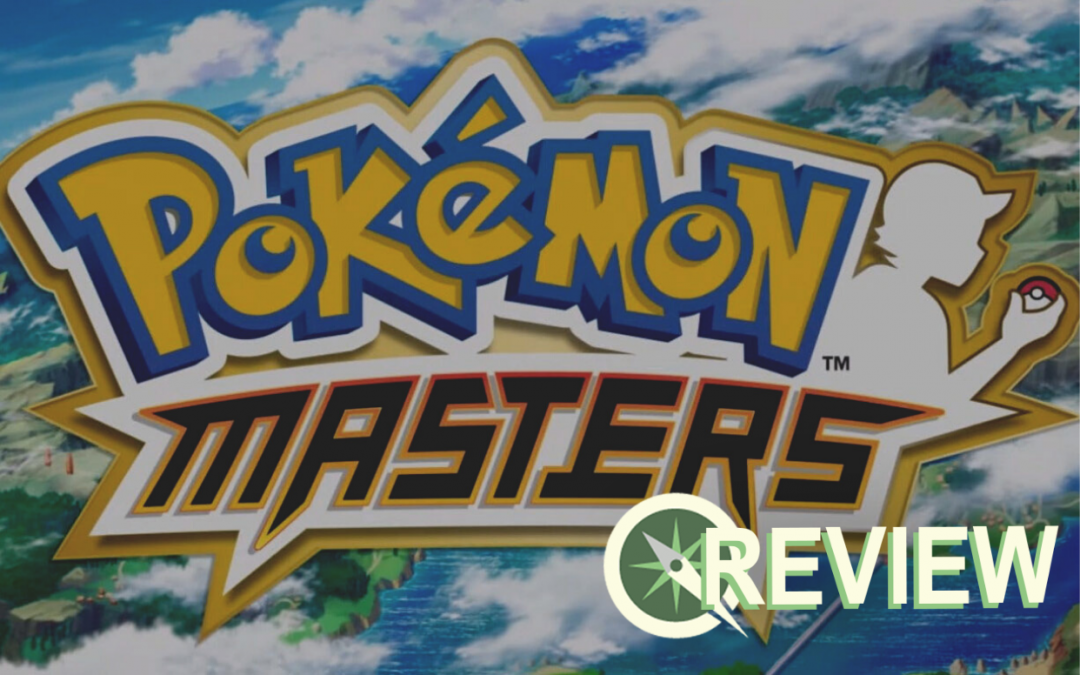 Gacha games, games focused on acquiring collections of characters through random pulls, have become synonymous with the mobile market. Much like the toy collections from vending machines they are named for, gacha games draw in huge amounts of money for relatively low cost as people try to collect them all or look for their favorites. END_OF_DOCUMENT_TOKEN_TO_BE_REPLACED

Hey all, welcome to GYGO! I’m Joesph, that person that always says they’re gonna start streaming more, but never finds the time. Since my last turn on GYGO I’ve officially joined the cult of Hollow Knight, which is no surprise. I’ve always loved cute insects and atmospheric platformers. I’ve also started gamifying my Japanese studies, which really just means I use an app that gives me a satisfying chime when I answer a question right. Say what you want, I’ve only skipped three days this past month.

Here’s some of the news we’ve been thinking about this week: END_OF_DOCUMENT_TOKEN_TO_BE_REPLACED