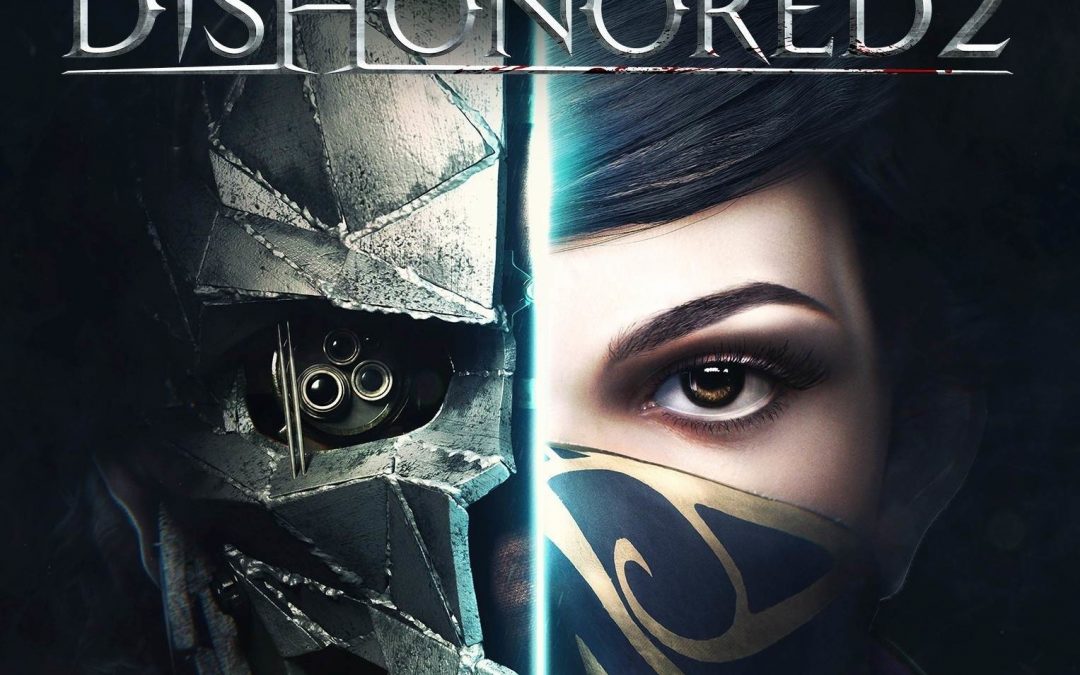 This mentality shifts the responsibility from the developers to the players. Rather than encouraging game developers to expand their audience and create more diverse characters, it forgives them for their short-sightedness. “It’s okay that game developers never consider you the norm,” these respondents seem to say, “because at least they let you insert yourself.” But this ignores the fact that the game wasn’t made for me, that the world wasn’t designed with me in mind, and that every part of the game will reflect that, whether the developers intended it or not. END_OF_DOCUMENT_TOKEN_TO_BE_REPLACED