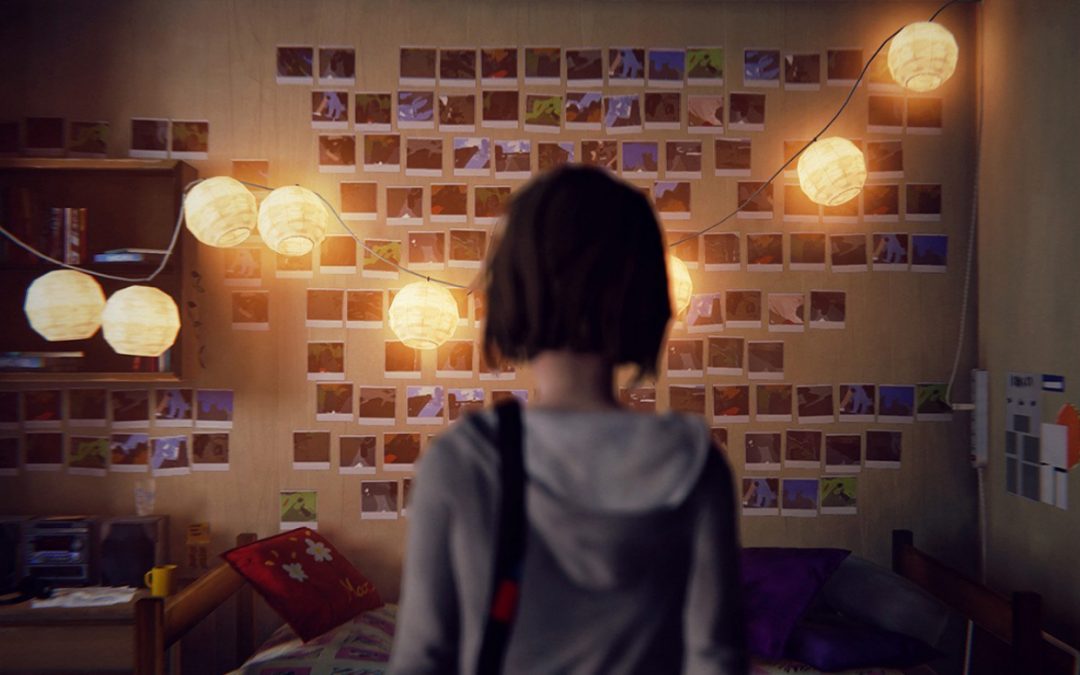 Time, like most things, is a construct. But never have we been more aware of that fact than in 2022, which is simultaneously three years ago and six years from now. In light of occupying a strange, shifting period, this month we’re talking about time travel in games! What games do it well? What games do it poorly? And what can we learn from its inclusion? END_OF_DOCUMENT_TOKEN_TO_BE_REPLACED

END_OF_DOCUMENT_TOKEN_TO_BE_REPLACED

Get Your Game On: Before the Storm, Destiny 2, Switch Indie Games

Happy Wednesday! What have you been playing recently? I started Uncharted: The Lost Legacy and am enjoying the banter between Chloe and Nadine and the familiar wall-climbing, rope-throwing gameplay. Let us know in the comments or on Twitter what games you’re playing, as well as upcoming games you’re looking forward to! Here are some of the games news and tidbits that have been on our radar this week. END_OF_DOCUMENT_TOKEN_TO_BE_REPLACED