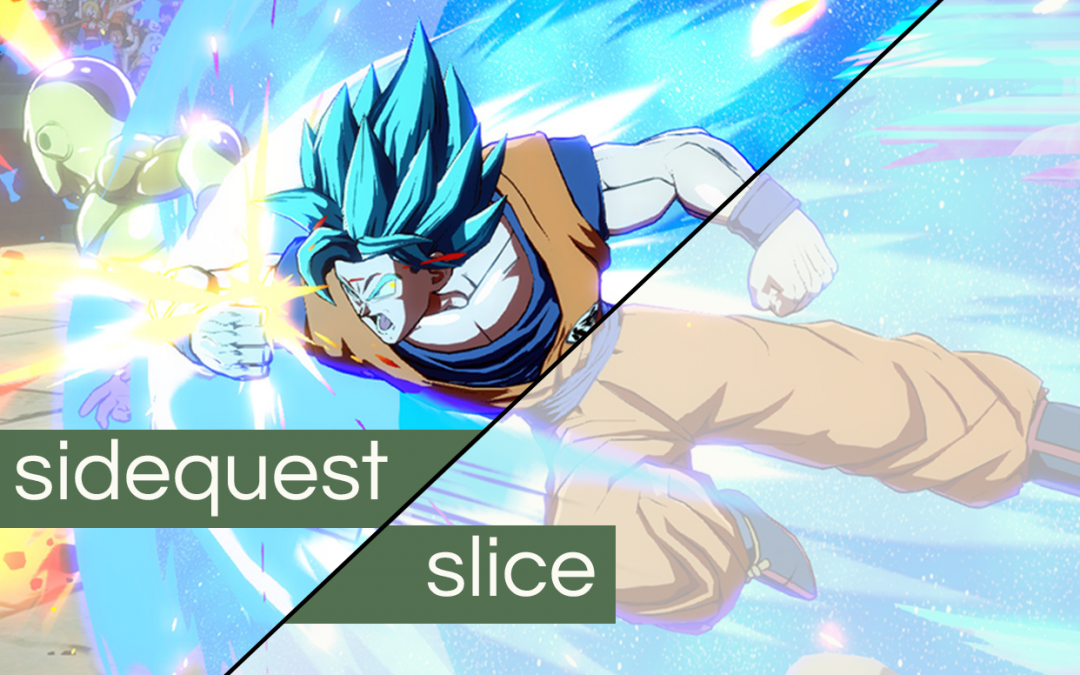 Here at Sidequest, we want to offer folks a way to keep up with the wide world of competitive gaming, even if they don’t always have the time to watch every event. Each month, the Sidequest Slice will take you through the latest events, news, plays, and more from your favorite competitive titles. For April, we’ve got a ton of killer fighting game tournaments in the leadup to Evolution 2019, a revitalized new Stage in the Overwatch League, and some standout performances alongside company drama in League of Legends. END_OF_DOCUMENT_TOKEN_TO_BE_REPLACED

END_OF_DOCUMENT_TOKEN_TO_BE_REPLACED

Get Your Game On: New Overwatch Skins and Nintendo Labo

Happy Wednesday! What games have you been playing lately? I just finished Hitman‘s Paris and Sapienza missions. If you love games involving stealth, disguises, and figuring out multiple ways to accomplish goals, Hitman will keep you busy for hours. I also started Night in the Woods and am obsessed! I relate with Mae returning to her hometown and feeling disconnected from yet drawn to the people and places she knew.

Let us know in the comments or on Twitter what you’re playing! Here’s news and links we’ve been thinking about.