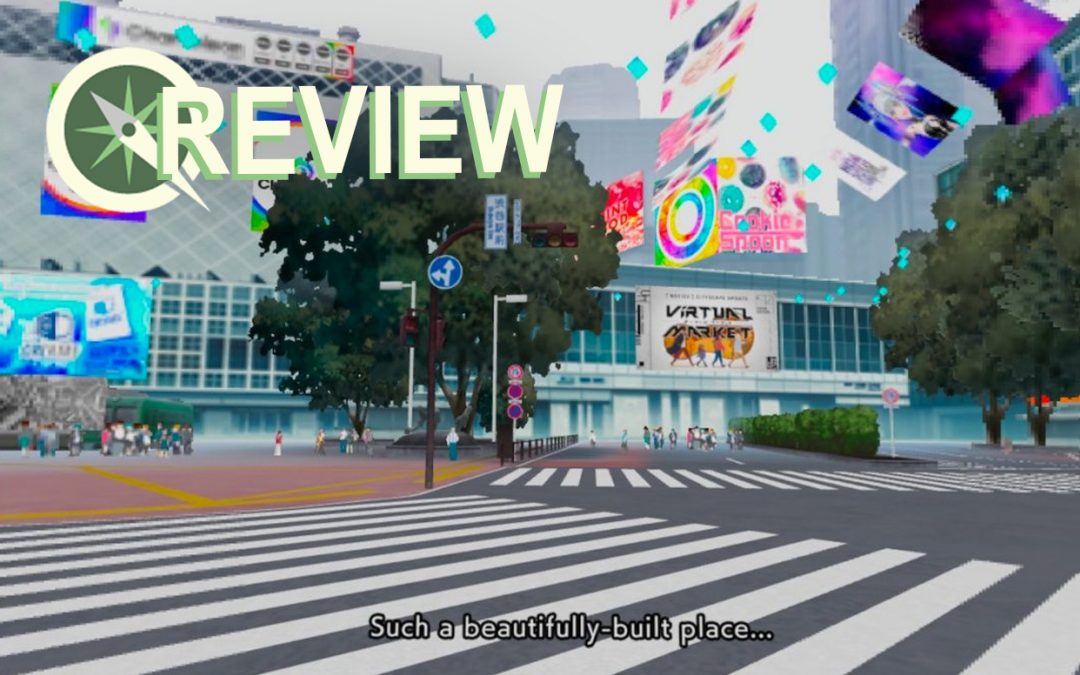 Listen, I’m a simple person with simple needs. I like mechs. I like watching anime that feature mechs. But as any nerd that likes mechs will tell you, what I really want is to pilot a mech. (Or at least feel like I’m doing so; I don’t necessarily assume I have any natural talent for it.) And that’s what got me excited about ALTDEUS: Beyond Chronos. Piloting a mech in a video game is one thing, but doing it in VR on my Oculus Quest sounds like the closest I’m going to get, for the foreseeable future, to actually being inside a mech—and I wanted in. END_OF_DOCUMENT_TOKEN_TO_BE_REPLACED

I do a lot of magic. I also play a lot of Beat Saber. These two facts about me seem pretty thoroughly unrelated, but the more Beat Saber I play, the more I don’t think they really are. Magic is intense and personal, and it feels like being on the same wavelength as something primal in the universe. And—hear me out—Beat Saber is the same. END_OF_DOCUMENT_TOKEN_TO_BE_REPLACED

Howdy, everyone! What have you been playing lately? As part of my gauntlet of Dad Games in 2020, I recently finished God of War. Now I’m catching up on some speedruns from Summer Games Done Quick, which raised more than $2.3 million for Doctors Without Borders last week. (I really enjoyed the Arkham City run by ShikenNuggets!) Now, here’s the other news… END_OF_DOCUMENT_TOKEN_TO_BE_REPLACED