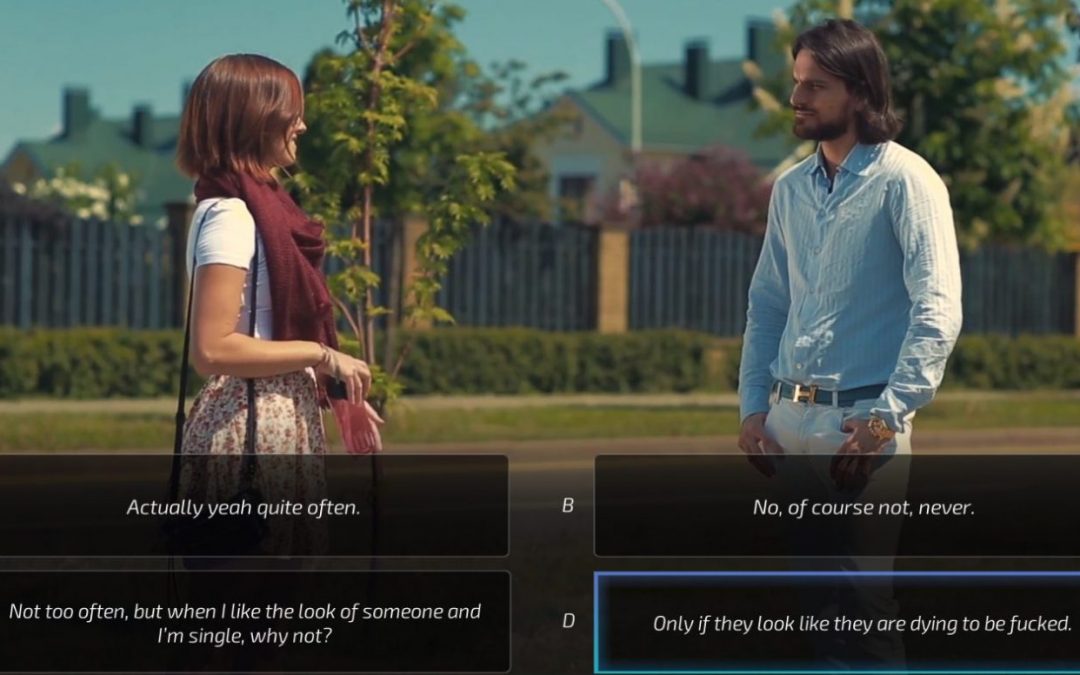 The Advice That No One Needed: A Super Seducer Review

Sidequest was provided with a copy of Super Seducer for PC in exchange for a fair and honest review.

Super Seducer has been awash in a sea of controversy and backlash since its release. Though much has already been said regarding its problematic content and the message it attempts to convey, there is always room for elaboration.

Content warning: this review will discuss misogynistic elements and contains images that are sexual in nature.

END_OF_DOCUMENT_TOKEN_TO_BE_REPLACED

Actually, the fact that –indeed– women play video games isn’t really news anymore, thanks to the Entertainment Software Association annual reports, despite being kicked out of the focus groups somewhere in the early ‘90s thanks to niche marketing. But the prevailing notion that women are largely casual players still seems to serve as clickbait for game sites, also thanks to those same reports. Game analytics consulting practice Quantic Foundry’s latest gaming industry survey attempts to break down the numbers: END_OF_DOCUMENT_TOKEN_TO_BE_REPLACED

Quiet is the single woman combatant in the list of Metal Gear Solid V: The Phantom Pain‘s primary characters. Men outnumber women nine to one in this list, at time of writing, if personality-imprinted AIs count as people (nine to three if not). Other than Paz, the tiny blonde latina beauty who was manipulated into evil and genitally bombed for her troubles, Quiet is the single woman involved in the heavy advertising campaigns for the game. Quiet has normative beauty and sex appeal and she wears a bikini, one opera-length glove, severely ripped tights, boots, and a pouch harness. For soldiering. Naturally this appeared to be sexism. But was it? Yes. Here’s a video that you don’t have to watch. END_OF_DOCUMENT_TOKEN_TO_BE_REPLACED 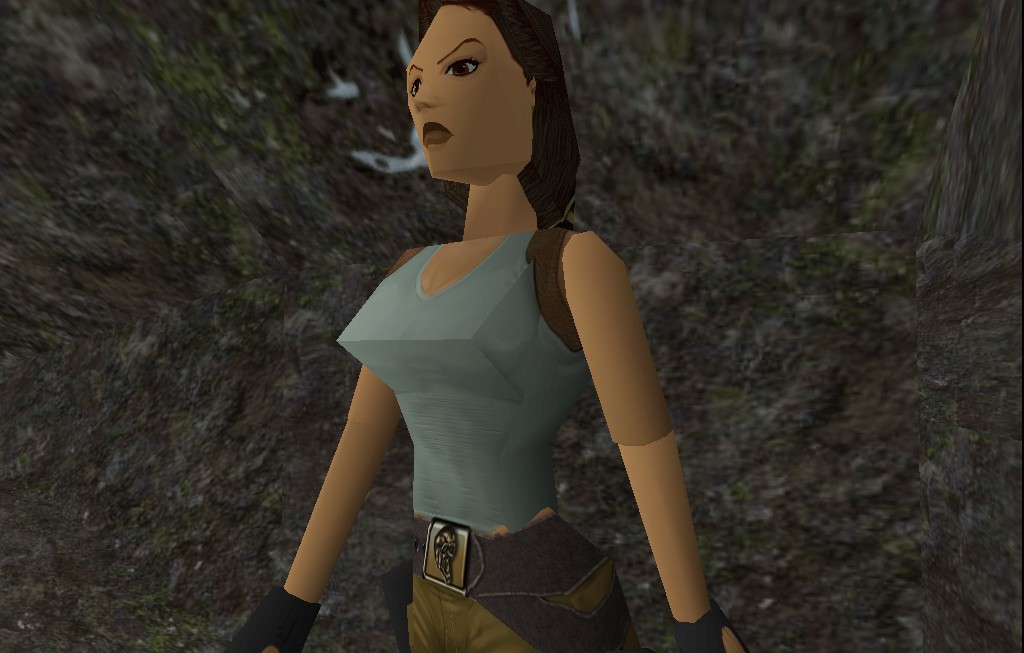 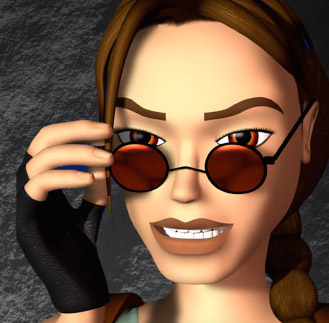 I look at Lara Croft and see: a woman in her thirties of independent means who does what she most wants to: running around amongst cool, forgotten ruins, connecting with history and with objects that saw it. She wears shorts and a tank top and walking boots with thick socks. She wears a belt and a second belt with gun pouches attached to it, and a small backpack presumably full of kit. Her hair is tied back, obviously, and sometimes she intimidates people with Lennon/Osbourne glasses. Lara shoots people if they’re going to shoot her, and she is rarely happier than when she’s climbing a thing. I see a person I could be under certain circumstances. END_OF_DOCUMENT_TOKEN_TO_BE_REPLACED