As an entirely new audience discovers the joy of the original trilogy via the Legendary Edition, I’ve been thinking about what drew me back to the series again and again. Sometimes when we talk about this series, it’s easier to focus on what we don’t love about it. As Kael’s Diary of a Hardline Shep points out, Commander Shepherd’s “extrajudicial space cop” status sure hits different in this decade. It’s worth thinking critically about why even Shepherd’s diplomatic duties typically involve guns. It’s certainly worth thinking critically about how (and why??) sexual dimorphism in aliens is represented—not to mention human and alien sexuality, and the mysteriously limited romantic options for a gay male Shepherd. And as Zainabb said in last August’s roundtable, the pleasure of exploring the discoverable universe is interwound with the pleasure of controlling and/or colonizing it: the space cantinas are Shepherd’s to raid, the space crates are Shepherd’s to loot, and the Krogan coming-of-age ceremony is simply waiting for Shepherd to crash. END_OF_DOCUMENT_TOKEN_TO_BE_REPLACED 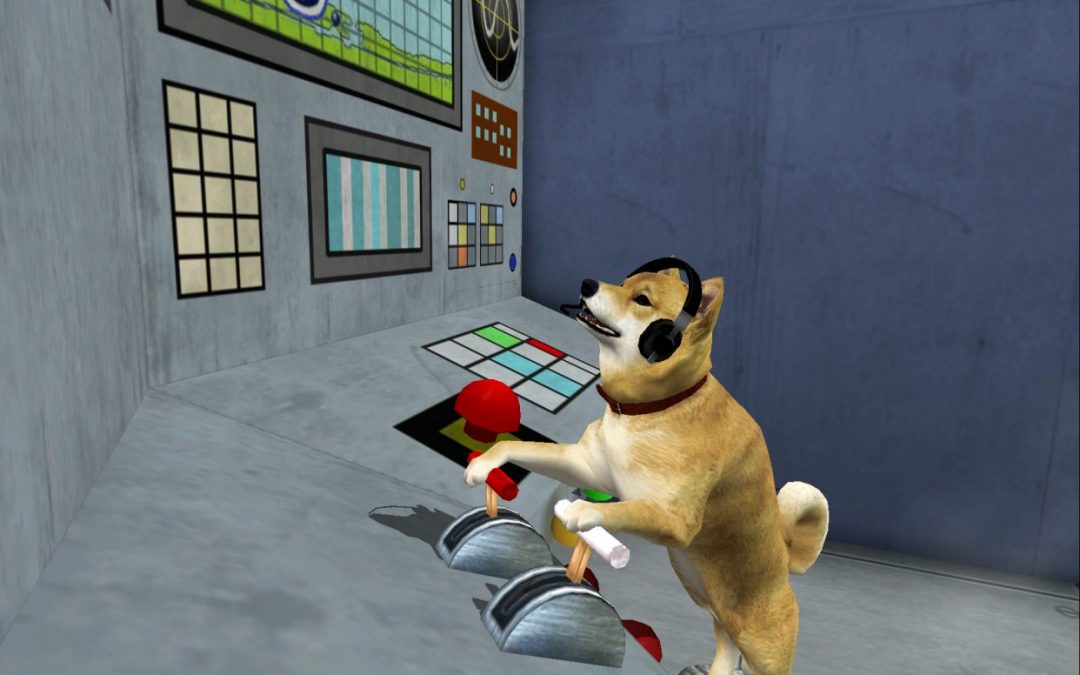 Summer is drawing to a close. We’re all thinking about alternate realities, so the Sidequest crew got together to discuss alternate endings. For example, consider the alternate ending of August where we had managed to get this up on time! END_OF_DOCUMENT_TOKEN_TO_BE_REPLACED 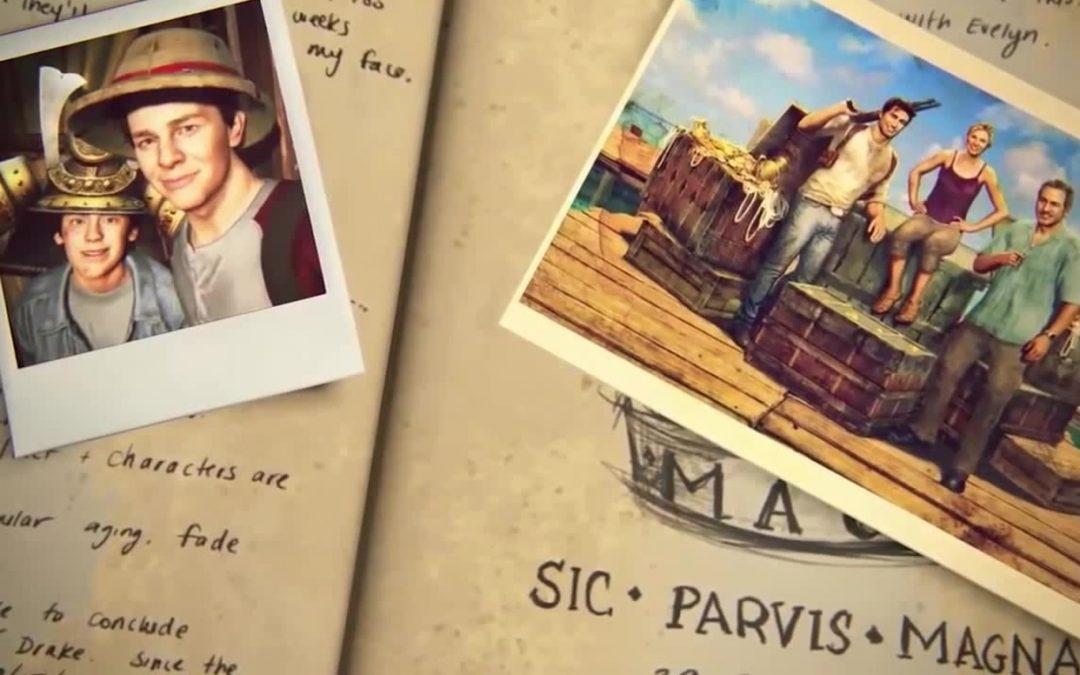 Nola gave us some delightful wordplay with “resolutions,” and now we’re different than everybody else! So let’s talk about endings. END_OF_DOCUMENT_TOKEN_TO_BE_REPLACED