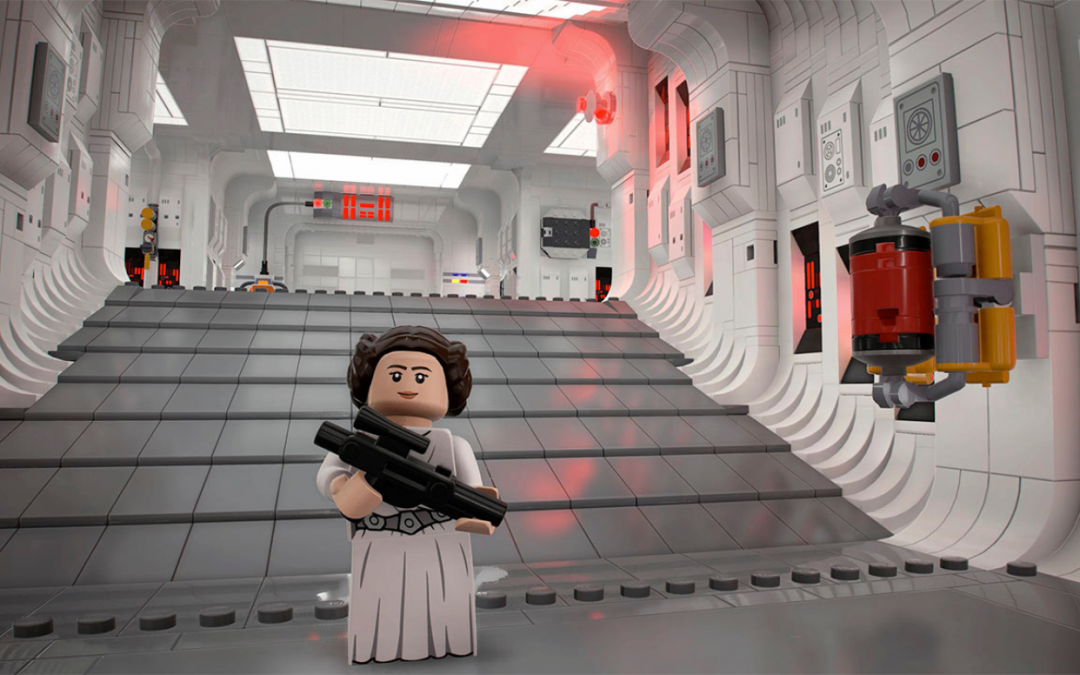 I can’t remember a time in my life before Star Wars. The movies and related content shaped my identity and fostered my creativity. My first crushes were Han Solo, Luke, and Anakin Skywalker; meanwhile, Princess Leia ignited a years-long queer awakening. I watched the movies over and over, read the Expanded Universe (now called Legends) novels, and played the Lego games until my PS2 was barely functioning. I scrolled boards.theforce.net for hours, where I discovered the magical world of fanfiction. From childhood to my late teens, Star Wars and the fandom were the twin suns around which my world revolved. END_OF_DOCUMENT_TOKEN_TO_BE_REPLACED

Mom’N’Pop Culture: 5 Games My Kids Would Rather Play Than Pokémon GO

There have been many instances in my parenthood thus far in which I’ve known exactly how I mishandled my mothering know-how. For example, when my four-year-old son told me to “go love myself,” I knew right away allowing him to listen to the Beibs was my mistake. I understand my kids are their own people, meaning I don’t push them to like one thing over another. You can imagine my total disappointment when the oldest kiddo refuses to watch Goonies or listen to classic Madonna. I have a strong urge to force them to like the things I like or liked as a kid, but it’s like trying to stuff a rabid cat into a carrier with your bare hands. I know when I’m beat. Mostly. (I’m firm on cutting off the Biebs.)

However, I do not understand why they won’t get on the Pokémon GO bandwagon. This isn’t a nostalgic trip down “but mommy loved this when she was young” lane, so what gives? What am I doing wrong? My husband downloaded the app to his phone a few days after it released. We ran out to the front yard with the kids and immediately found a Squirtle. I assumed their enthusiasm would grow. Not so much. END_OF_DOCUMENT_TOKEN_TO_BE_REPLACED