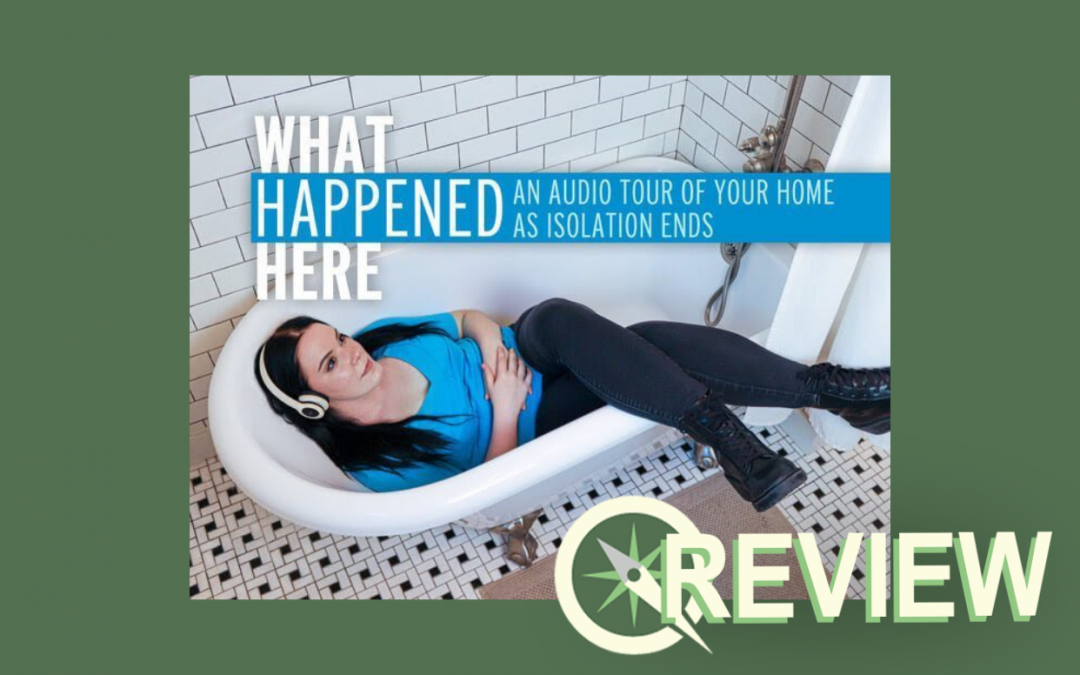 Review: “What Happened Here” and When You Finally Step Out That Door

Many immersive theater experiences and various LARP groups have learned how to innovate and adapt in response to the cautions and concerns created by the ongoing pandemic. Mirror World Creations offers a whole catalog of experiences that can be played remotely, while Lucid Immersive recreated the work-from-home conference call.

END_OF_DOCUMENT_TOKEN_TO_BE_REPLACED 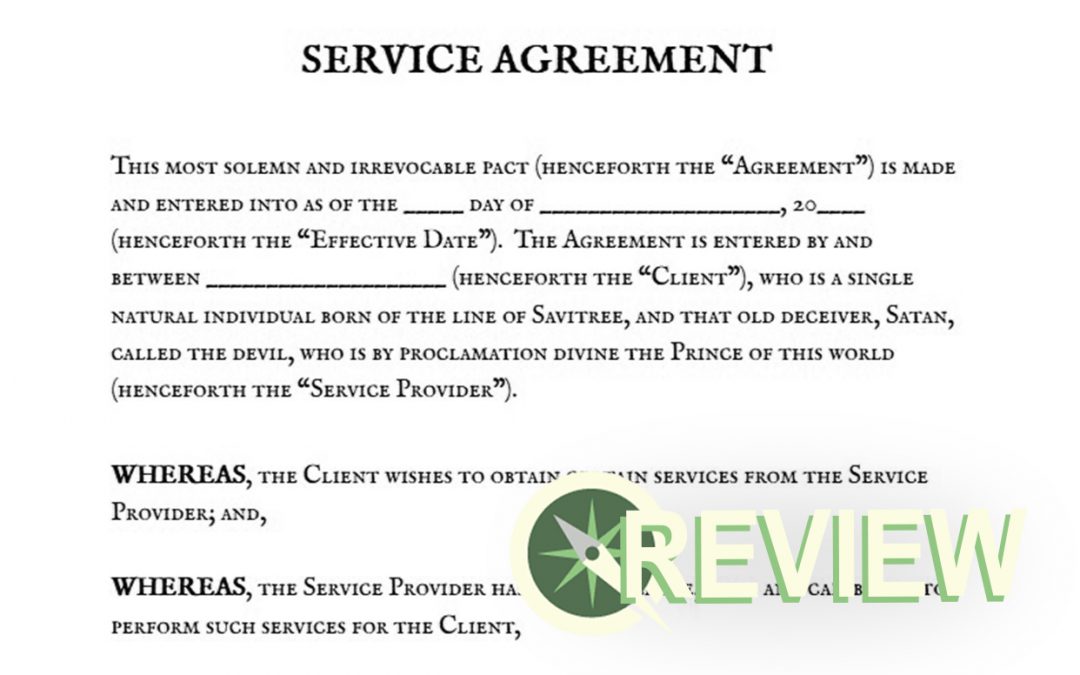 This review references politics and illness of a child. The review also includes spoilers for The Sisters Savitree.

Although many immersive theater groups have figured out how to adjust to an ongoing pandemic by adapting these experiences to online forms, the future of live shows remains uncertain.

The Sisters Savitree is described as a “limited-interactivity story game” in which interested participants can sign up to receive emails over the course of about one week. A family of witches made a bargain with Hell, and they now have to turn to a third party to determine who will ultimately sign off their soul to the Devil in exchange for whatever they want. END_OF_DOCUMENT_TOKEN_TO_BE_REPLACED 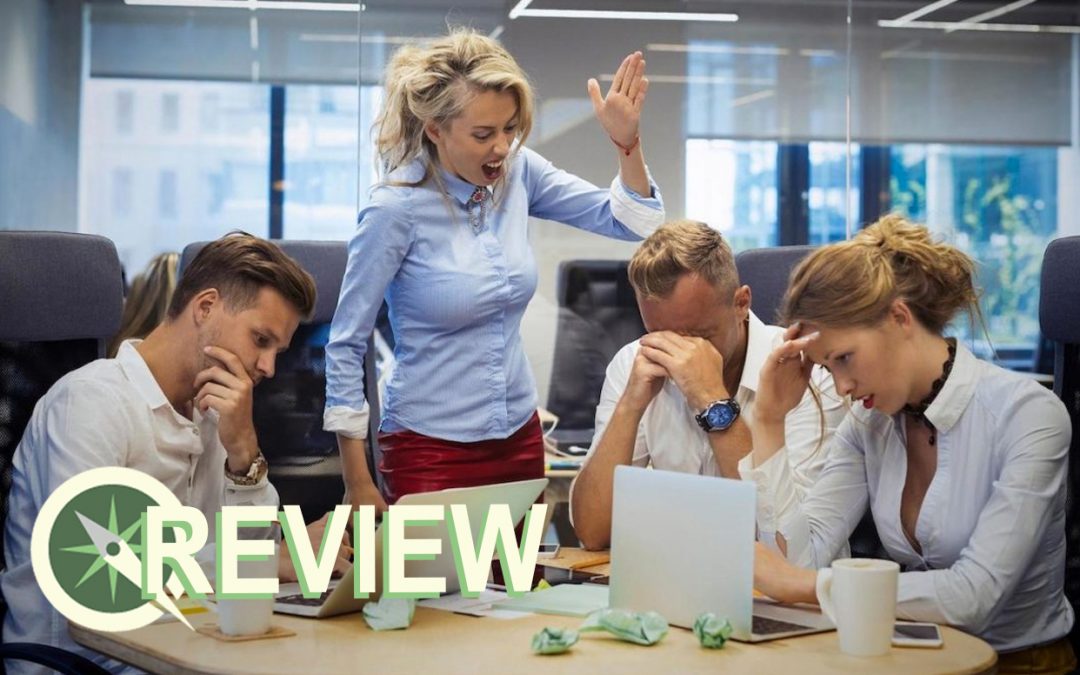 I wasn’t sure if LARP would have a virtual analog in the same way. LARPing requires a greater level of immersion, and there are lots of aspects of that immersion that seemed inherently intertwined with being present with each other physically, like setting and costuming and movement. The two things I love so much about LARP are the sense of immersion and the intense connections it fosters between people. I feared that if online LARP wasn’t able to hit those buttons in a way that was satisfying, it would make me feel more lonely and isolated rather than being cathartic, like a reminder that what we had now just wasn’t as good as what we’d have normally. But when given a chance to give it a try, I had to see for myself. END_OF_DOCUMENT_TOKEN_TO_BE_REPLACED 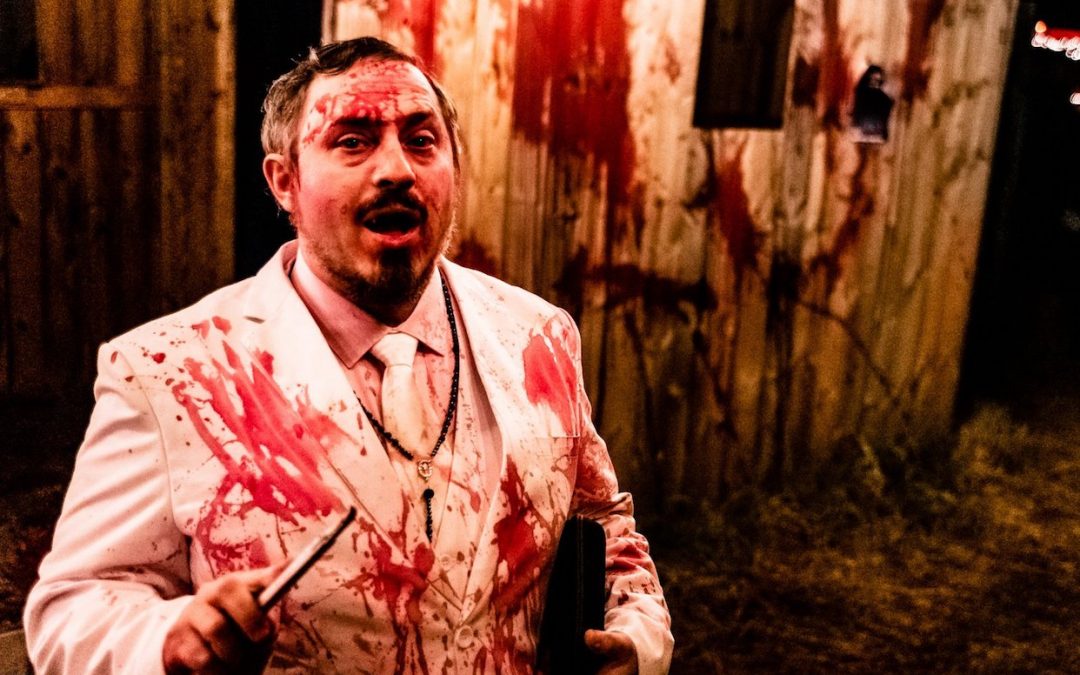 ‘The Night in Question’ Raises Questions About People and Predators

Humans are herd animals. Herds meander, move in an uncoordinated way. But vampires are pack animals. Predators. And packs move with strategy and intention. That’s what makes vampires so scary. They’re different than predators that exist in nature. Wolves, for instance, are predators too—but wolves look like wolves and vampires can look like humans, hiding among our herd in plain sight. Hunting us. END_OF_DOCUMENT_TOKEN_TO_BE_REPLACED 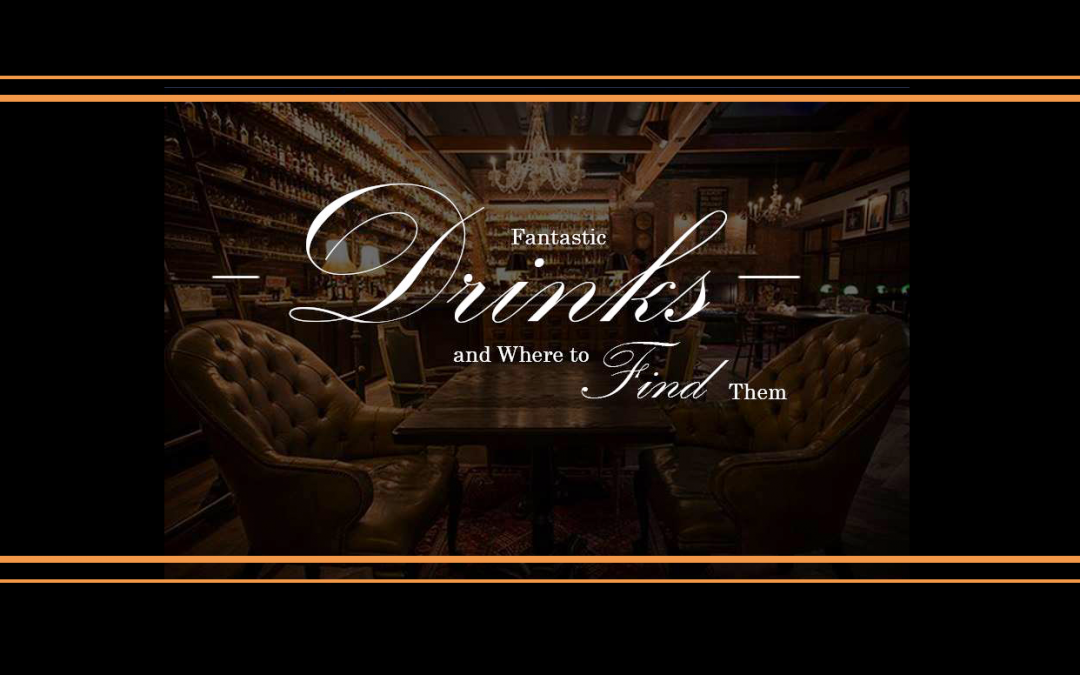 Like a lot of folks my age, I’ve got a complicated relationship with the Harry Potter universe. There’s a lot wrong with the initial source material, and that’s before you even touch on the miasma of bad choices that surrounds the author and her recent expansions to the universe. All that said, though, nostalgia’s one hell of a drug by itself. When you add in the Harry Potter universe’s rich worldbuilding and its tantalizing promise that, if only you had a wand of your own, you too could easily fold yourself into the mythos, it had (and in some way still has) an incredibly powerful draw. END_OF_DOCUMENT_TOKEN_TO_BE_REPLACED