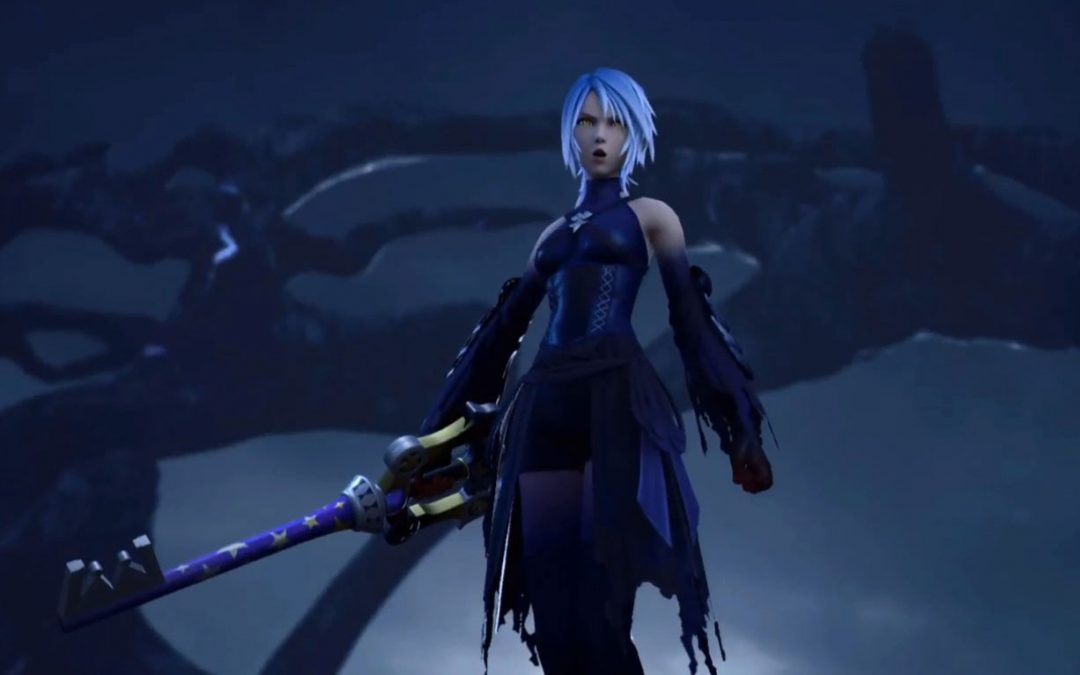 [Spoilers for Kingdom Hearts 1 and 2, Chain of Memories, 358/2 Days and Birth by Sleep follow.]

When I was big into fanfiction, I was never much for crossovers. Some crossovers were good, sure, giving real thought into how two different canons would merge, meld, or meet and how the characters of those worlds would interact.

Too often, though, crossovers ended up being an excuse for the author to put all their favorite characters in the same room to do nothing but chat (or possibly, defeat one of the canon’s Big Bads.) Because they rarely did more than talk, it was even harder to get a sense for the actual character or give them any sort of function in the story. END_OF_DOCUMENT_TOKEN_TO_BE_REPLACED