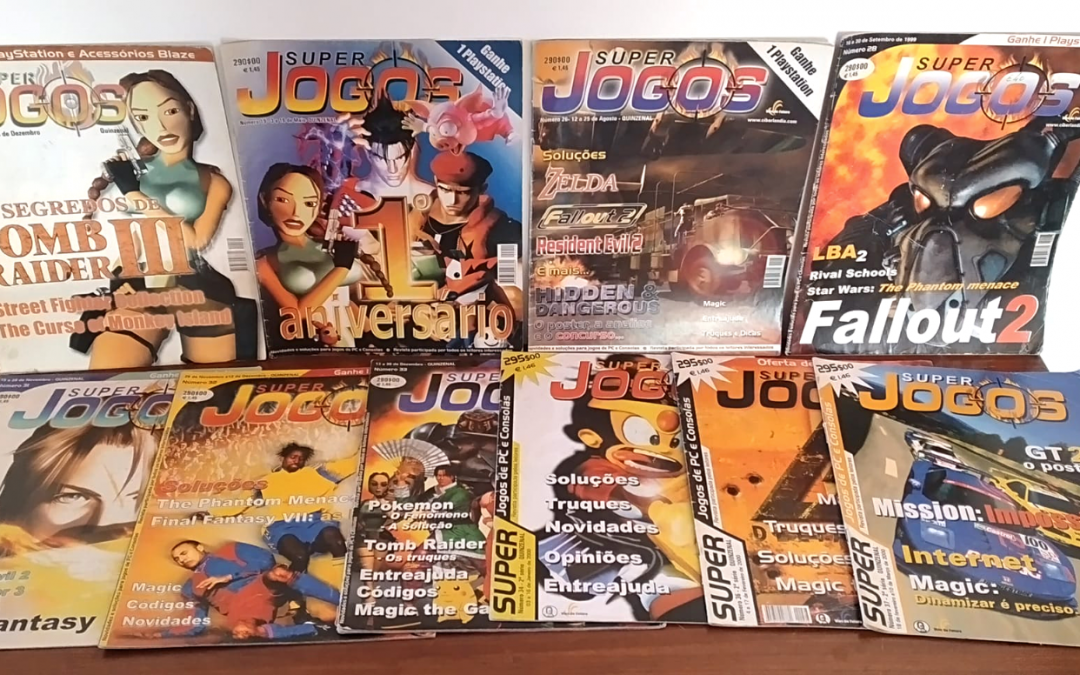 My mother and I used to have this little ritual when we went shopping. One of the few ways that she and I connected was through the purchase of a toy anytime she went shopping. I was the product of two overworked parents—one of whom I barely saw as he tended to work shifts and another one that I didn’t get to see until late afternoon. Being an only child at the time, and with my family having some room to stretch in terms of income, I was presented with these toys despite my family not having a lot of wealth to spare. And although circumstances would later mean that we didn’t have that freedom—which made me absolutely obsessed with keeping what little belongings I had saved and well-kept (something that would later be of particular importance in my preservation work)—I still look at that time fondly. END_OF_DOCUMENT_TOKEN_TO_BE_REPLACED