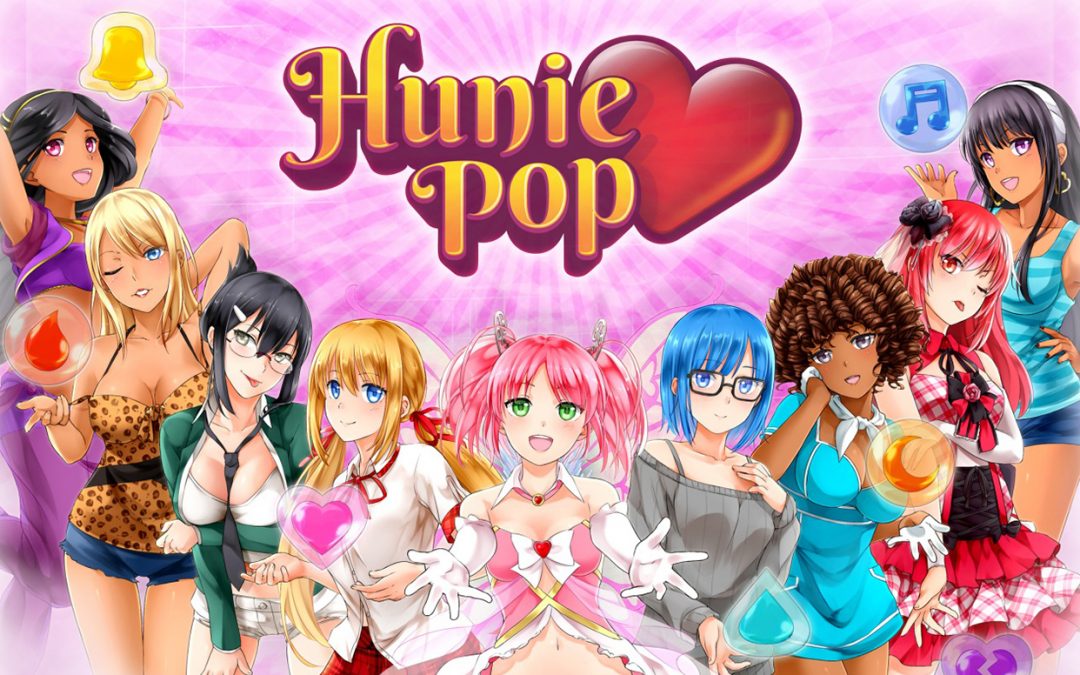 Hunie Poppin’ Ladies: This Dating Sim Should Be Offensive, and Why I Love It So Much

Most should know by now that I’m a sucker for anime games and dating sims, so when I first saw jacksepticeye playing HuniePop on Youtube, I was immediately intrigued. And then I heard Kyu speak—holy balls. END_OF_DOCUMENT_TOKEN_TO_BE_REPLACED