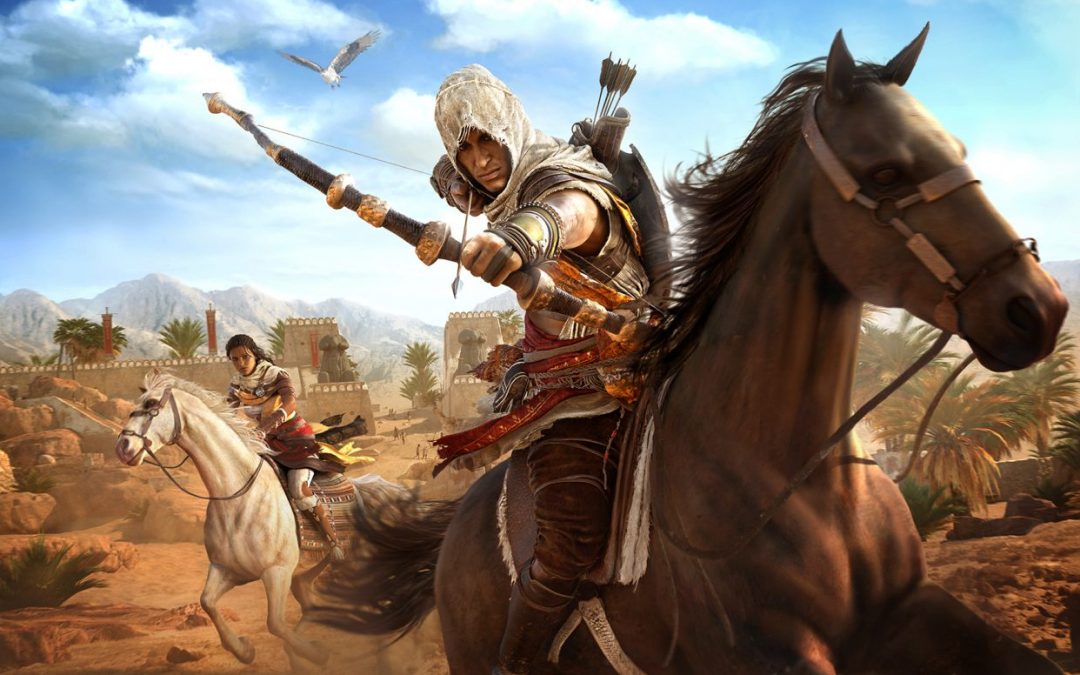 In 2020, we can all agree that representation is important. Having games from different cultures with characters of different backgrounds, ethnicities, religions, abilities, and sexualities enriches the art form. But representation is only one hurdle to overcome—there’s more to diversity than visibility. For the month of February, the Sidequest crew is chatting about representations of culture, including what games get it right and what games have a ways to go. END_OF_DOCUMENT_TOKEN_TO_BE_REPLACED

Hardcoded For Success: A Chat With Kenzie Wintermelon

It’s not a secret that finding representation for marginalized communities can be difficult, and that’s as true for video games as it is for anywhere else. So, when I stumbled on Kenzie Wintermelon’s game Hardcoded through her art blog, I was immediately taken; here is a game starring a trans woman who dates trans women, told from the perspective of one. It provides a layer of authenticity to the experience that AAA games generally lack, should they bother to include such representation at all.