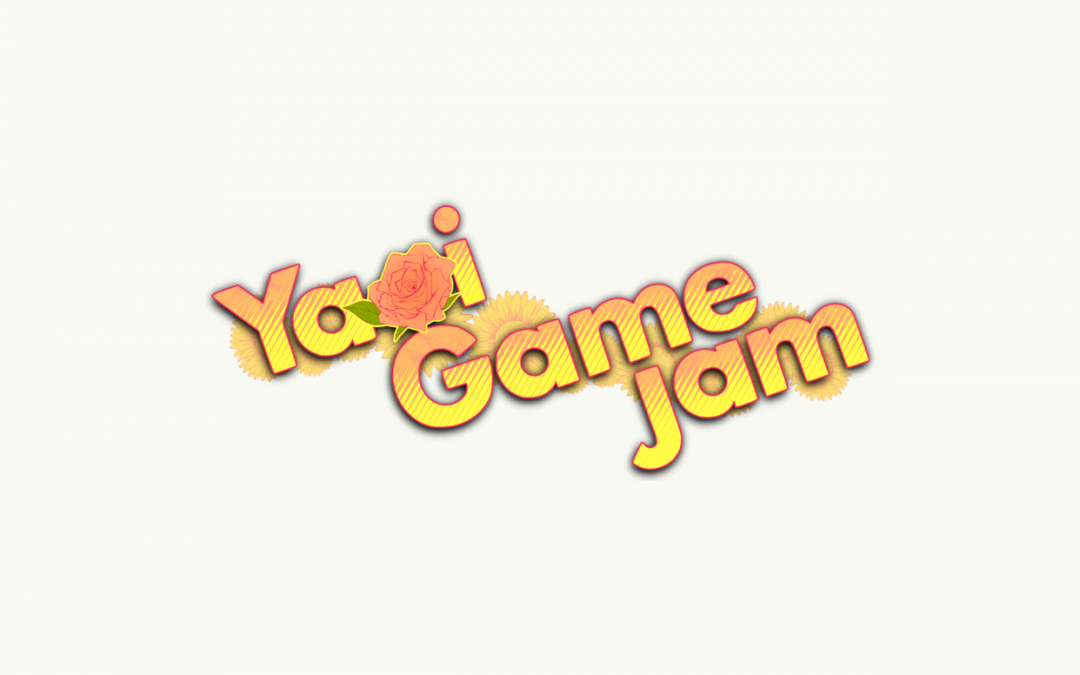 The boys’ love (or BL) genre, and yaoi in particular, fills me with all sorts of complicated feelings. BL was my first time seeing myself actually represented in the media I was interested in, and I’ve been ravenously consuming it ever since. As many long-time fans of the genre can attest, that’s kind of a mixed bag when it comes to psychosexual development. END_OF_DOCUMENT_TOKEN_TO_BE_REPLACED

AbleGamers and Train Jam 2018 are partnering to provide an exciting opportunity for three talented game developers with disabilities. Chosen applicants will get an all-expenses paid trip to the Train Jam event as well as VIP access to the Game Developers Conference (GDC) 2018 in San Francisco.

END_OF_DOCUMENT_TOKEN_TO_BE_REPLACED

Emojiam has a simple premise: make a game in seven days based on a design document written in emojis. Participants were free to interpret the document as they wished, skipping some sections if desired, so long as the game was in some way inspired by the document.

END_OF_DOCUMENT_TOKEN_TO_BE_REPLACED

This March, legendary interactive fiction and game creator Porpentine hosted a game jam challenging new and experienced authors to create a Twine story in 300 words or fewer. Twine is a game-authoring platform that helps creators make games without having to learn (too much) code. While it’s mostly used for deceptively simple text-based games, the platform also accommodates audio and visual elements, as well as scripting for the code-minded.

According to the Twiny Jam website, “low word count is a way to feel less intimidated about making something…+ focus on each individual detail and why it’s being included.” Twiny Jam is accepting submissions through April 9, 2015, and new authors are encouraged to add their entries to over 70 games that have already been submitted.