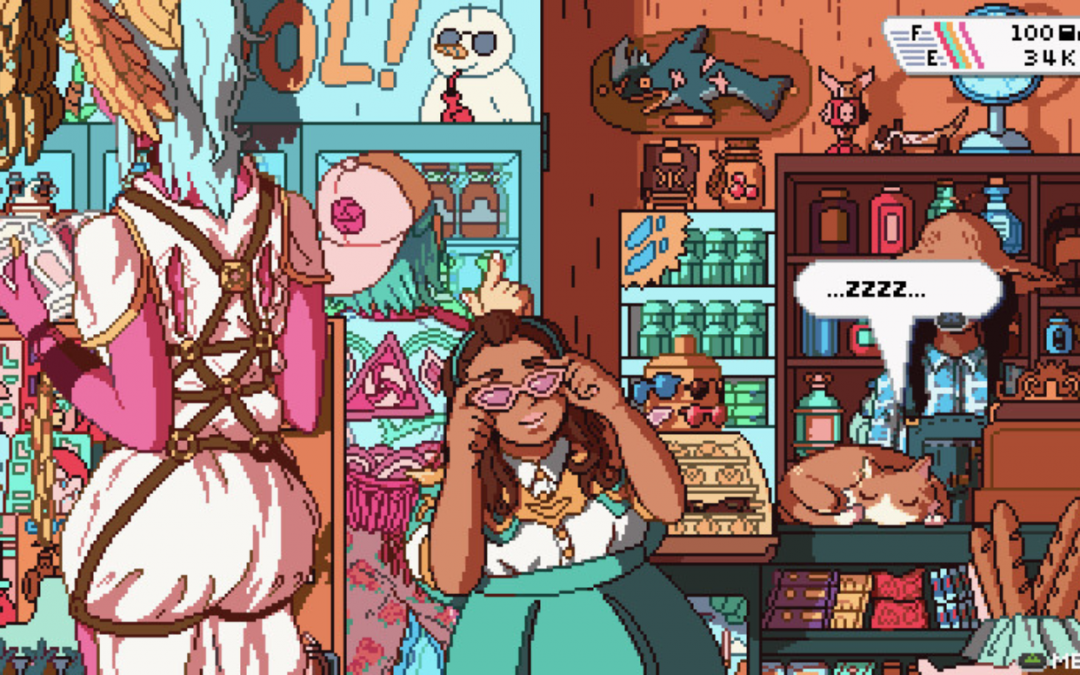 December Roundtable: The Games of 2022

Games really do just keep on coming out, which is why we’re devoting this month’s roundtable to the year’s games. Not the best games. Not the worst games. Just the year’s games, which include the games that we played, the games we didn’t play, and more. The end of the year is a great time for reflection, which, for me at least, means a lot of looking back at all the things I didn’t do. END_OF_DOCUMENT_TOKEN_TO_BE_REPLACED 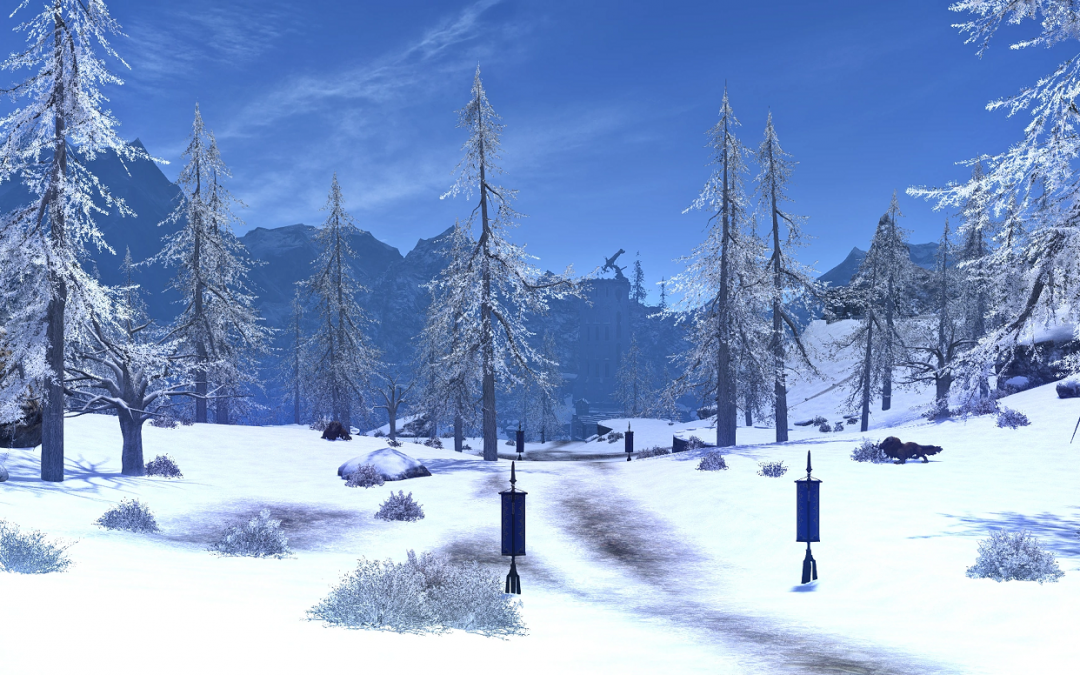 A Critical Evaluation of FFXIV Boyfriends for Cuffing Season

Winter is upon us poor souls in the northern hemisphere. Or, as it’s also called, cuffing season. People talk about staying in and cuddling with their partners, as well as bringing them home to meet their families. If you’re single, you might have decided that a fictional boyfriend is much less work. But who are the best fictional winter boyfriends? The story-rich MMO Final Fantasy XIV offers many options. Here are a few characters I think would be good (or bad) to celebrate the holidays with, and why. END_OF_DOCUMENT_TOKEN_TO_BE_REPLACED 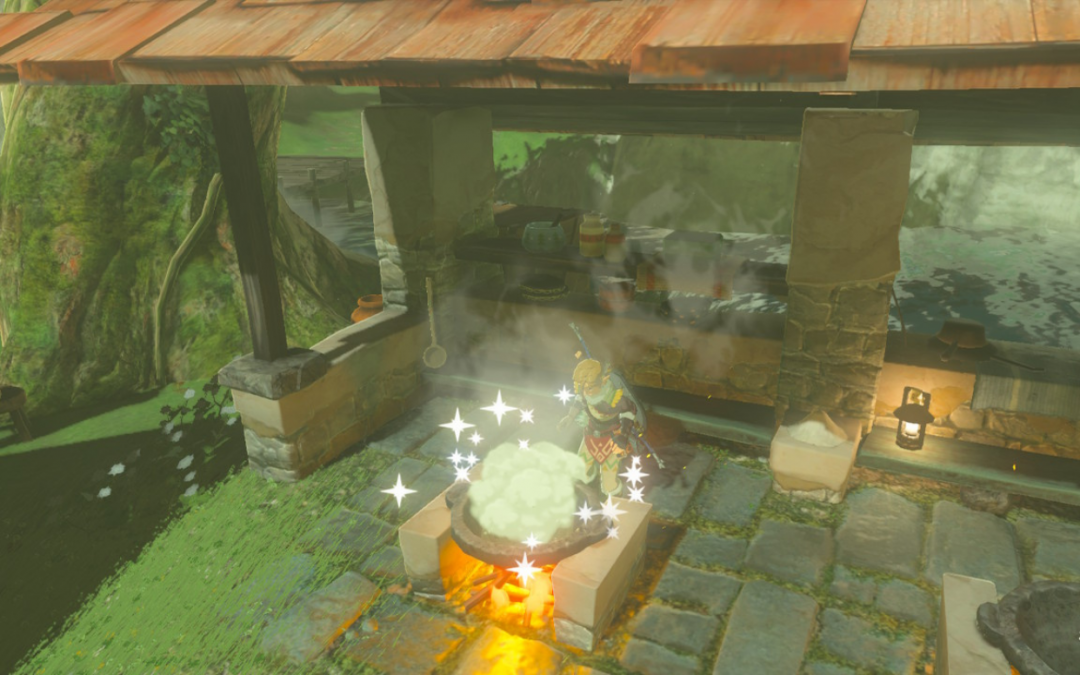 Welcome to November! Our weather here in the Pacific Northwest went straight from blisteringly hot summer to frozen ground and rain. Though the rapid climate shift left my head spinning, the cold, crisp air has me craving apple cider and pumpkin pie, which are perfectly in theme with this month’s roundtable: harvesting. END_OF_DOCUMENT_TOKEN_TO_BE_REPLACED

Major decisions been made, including the decision that has now appointed me, Elvie, to host another Get Your Game On this week! It may be a change, but games news itself never really changes its own momentum—for better and for worse—so here’s what has been going on this past week. END_OF_DOCUMENT_TOKEN_TO_BE_REPLACED

I’ve been uncomfortably conscious of my body since a pretty young age. When it came to food, I was a fussy child, which resulted in me being overweight. In turn, adults would feel like they were entitled to comment on my body. I have a specific memory of eating a Yorkie (a plain chocolate bar, for non-UK readers) and a stranger harassing me on the street about it. My school’s principals once contacted some form of authority, I can’t remember which, about my fussy eating, which in hindsight broke some serious boundaries. The doctors weren’t even concerned, as other than being overweight I had no serious health issues. But everyone else always had problems with my body. END_OF_DOCUMENT_TOKEN_TO_BE_REPLACED