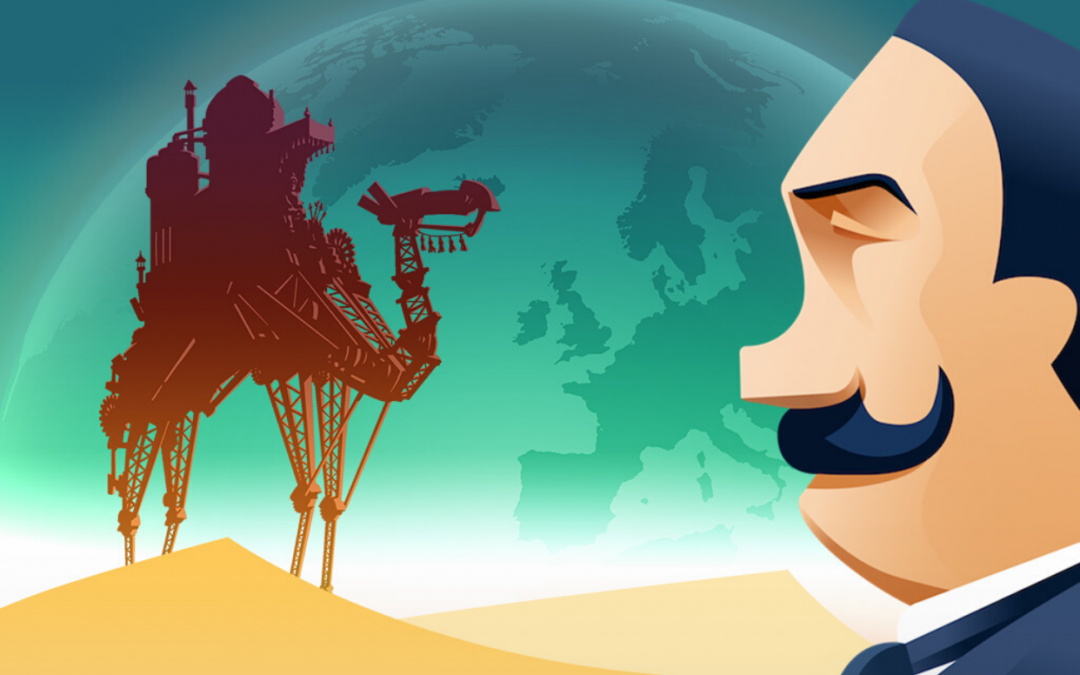 We didn’t get a chance to play a lot of the games we hoped to this year, but that doesn’t mean we weren’t playing anything. Some of our favorites were games we revisited, games we discovered late, and/or games we’d been putting off since last year—and they deserve recognition, too! Join us as we take a look at the games we loved in 2019, even if they weren’t actually released this year. END_OF_DOCUMENT_TOKEN_TO_BE_REPLACED