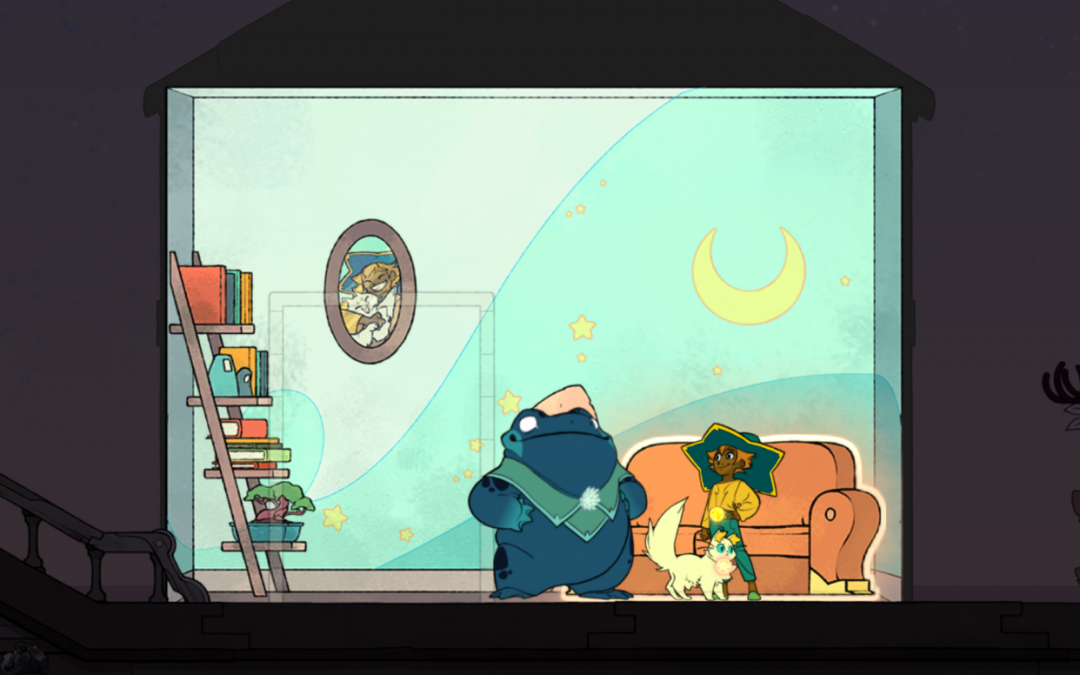 END_OF_DOCUMENT_TOKEN_TO_BE_REPLACED

Here’s news we’ve been thinking about this week! END_OF_DOCUMENT_TOKEN_TO_BE_REPLACED