When I sat down to play Fashion Forward, I was at a bit of a loss. I don’t understand much about feminine fashion, and I couldn’t tell if the looks I put together were actually cute or just well-drawn. So I asked my good friend Katie Mayo to play the game with me. She’s a “casual gamer” (she plays Scrubby Dubby and Bejeweled Blitz regularly), a fashion buyer, and plans to pursue a degree in fashion. END_OF_DOCUMENT_TOKEN_TO_BE_REPLACED 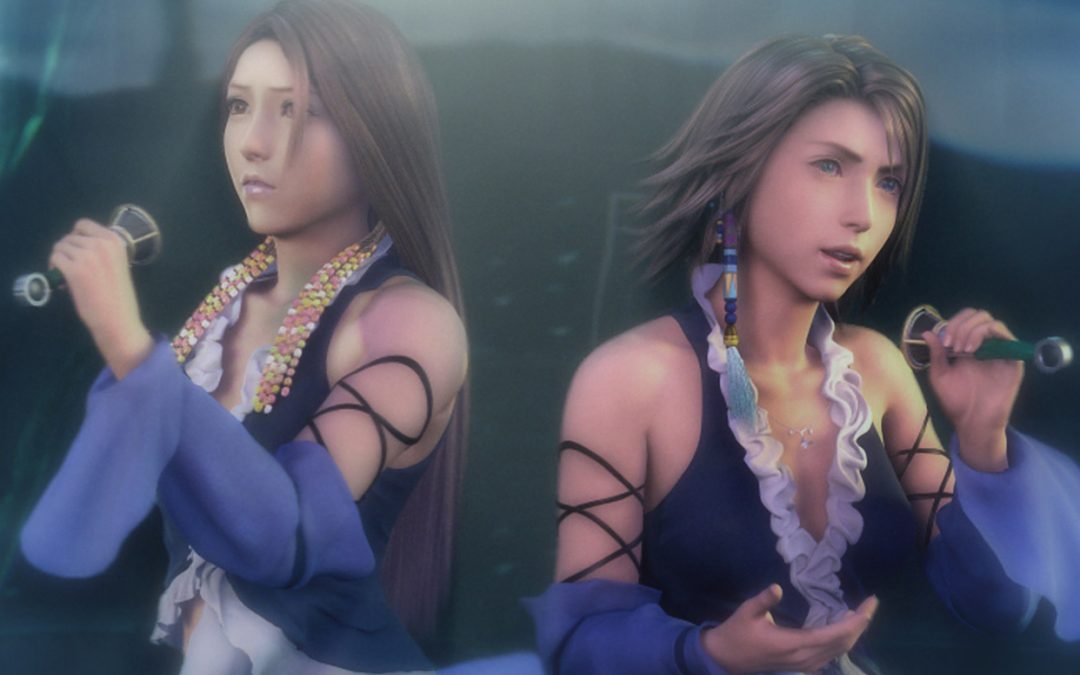 Anybody who has ever sided with the cute weapon over the more powerful one knows that looking cute is just as much a part of having fun gaming as taking down enemies. But one series exemplifies this more than any other: Final Fantasy. END_OF_DOCUMENT_TOKEN_TO_BE_REPLACED

Get Your Game on Wednesday: Award Season

Happy happy, gaming lovelies. The snow is finally falling here in the Northeast, so it’s beginning to feel like winter. Grab a cocoa and check out this week’s game news.

END_OF_DOCUMENT_TOKEN_TO_BE_REPLACED

Quiet is the single woman combatant in the list of Metal Gear Solid V: The Phantom Pain‘s primary characters. Men outnumber women nine to one in this list, at time of writing, if personality-imprinted AIs count as people (nine to three if not). Other than Paz, the tiny blonde latina beauty who was manipulated into evil and genitally bombed for her troubles, Quiet is the single woman involved in the heavy advertising campaigns for the game. Quiet has normative beauty and sex appeal and she wears a bikini, one opera-length glove, severely ripped tights, boots, and a pouch harness. For soldiering. Naturally this appeared to be sexism. But was it? Yes. Here’s a video that you don’t have to watch. END_OF_DOCUMENT_TOKEN_TO_BE_REPLACED