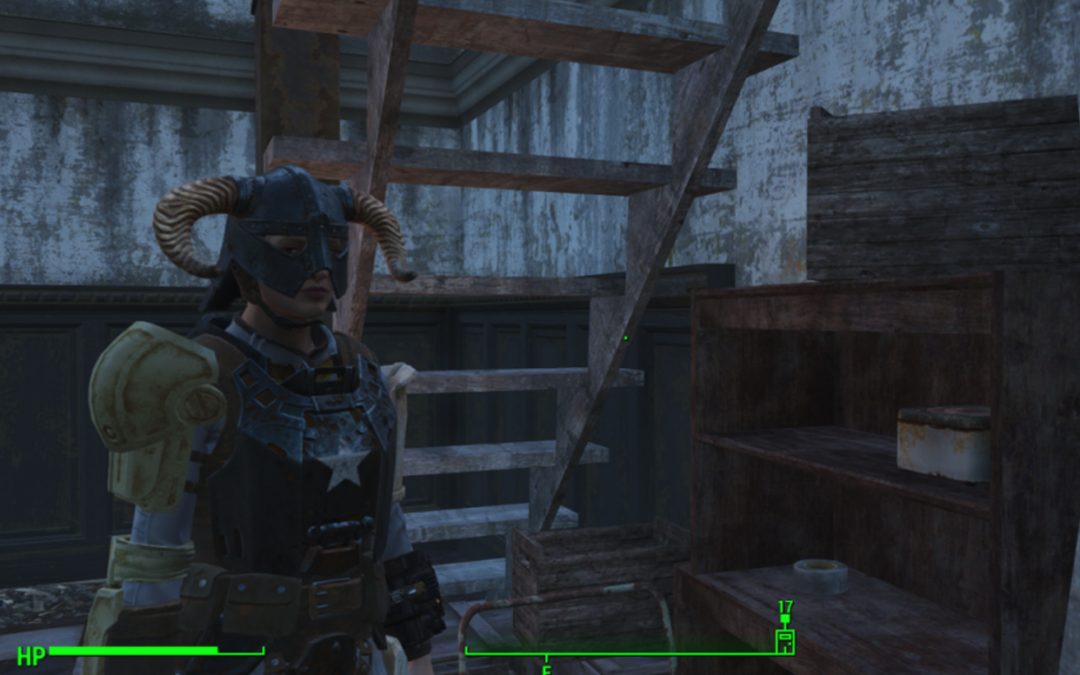 Philadelphia had been sheltering in place for about six weeks when I started my second playthrough of Fallout 4. It seemed like everyone in my life was planting orchards and selling turnips on an island full of charming animal friends, and I got nostalgic for my carefully tended tato gardens, rattletrap cabins, and grumpy villagers. The Fallout 4 aesthetic seemed well-suited to my melancholy mood, thanks to the somber instrumental score and the crushed remains of human civilization littered around the irradiated wasteland. As I started a new save, I reflected that the first characters you meet in the Commonwealth are defined by their losses: the Abernathys lost their daughter; the Minutemen, their home; the Sole Survivor, her entire way of life before the bomb. After six weeks of grief, anxiety, and total physical isolation, I too felt like I had lost something. END_OF_DOCUMENT_TOKEN_TO_BE_REPLACED

Here’s news we’ve been thinking about this week! END_OF_DOCUMENT_TOKEN_TO_BE_REPLACED 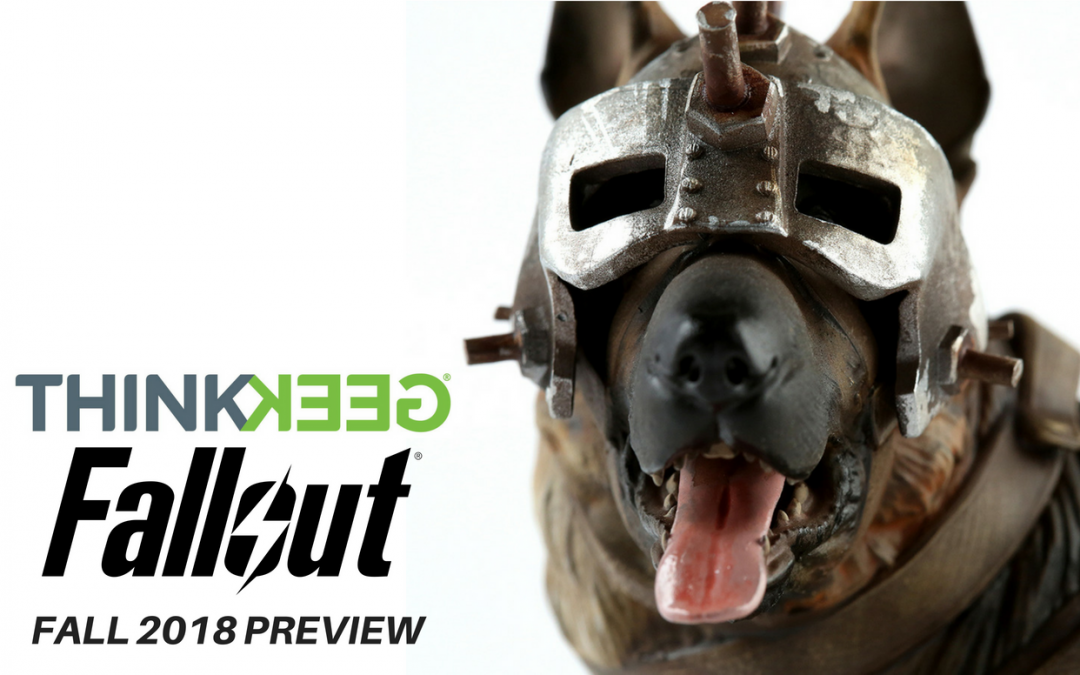 THINKGEEK arrived at 2018 San Diego Comic Con with tons of fall previews in tow. The most exciting line in their upcoming launches is the Fallout merch and memorabilia that will be available just in time for Christmas. Us here at Sidequest are pretty excited, so we thought we would rank the top five best Fallout releases coming this fall, which are all available for pre-order now! END_OF_DOCUMENT_TOKEN_TO_BE_REPLACED

Get Your Game On: Marvel Heroes Shuts Down, Fallout: The Board Game, and Episode Ignis

Happy Wednesday! What are you playing lately? I mean, besides Animal Crossing: Pocket Camp.

END_OF_DOCUMENT_TOKEN_TO_BE_REPLACED

Drink Your Comics (Or, In This Case, Games): In the Fallout 4 Wasteland

Like so many other mainstream gamers, I have been spending all of my time playing Fallout 4. There is just so much to do in this game. My son is missing still, but I’ve joined many factions, built ten communes, and romanced a journalist.  For this month’s Drink Your Games, I will take you to the Wasteland for two boozy beverages.