GYGO: An Embarrassment of Announcement Riches

Hey, everybody! Before we get started on our fun games news, I just wanted to direct you to this directory of ways to help people devastated by the recent winter storm. If you’re able, please consider donating to help these communities. END_OF_DOCUMENT_TOKEN_TO_BE_REPLACED 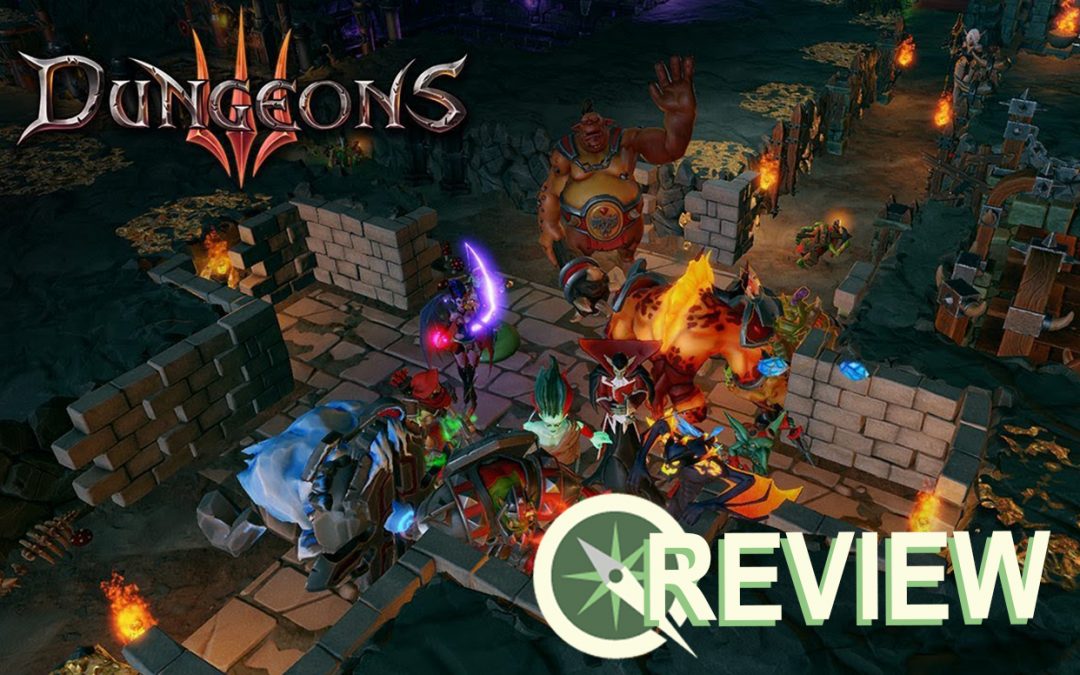 Review: Dungeons 3 is Amusing, if Unoriginal

Dungeons 3. Clearly the third installment of Dungeons, a game series developed by Realmforge Studios and published by Kalypso Media. I found Dungeons 3 in my Origin Access library (yes, I paid EA for Origin Access, please don’t judge me) and it seemed like something I might be interested in. I was immediately drawn in: it has a 9/10 review score on Steam, and one of my favorite animes is Overlord, where the protagonist rules over a dungeon and is bent on conquering the world. END_OF_DOCUMENT_TOKEN_TO_BE_REPLACED

Here’s some of the news we’ve been thinking about this week: END_OF_DOCUMENT_TOKEN_TO_BE_REPLACED