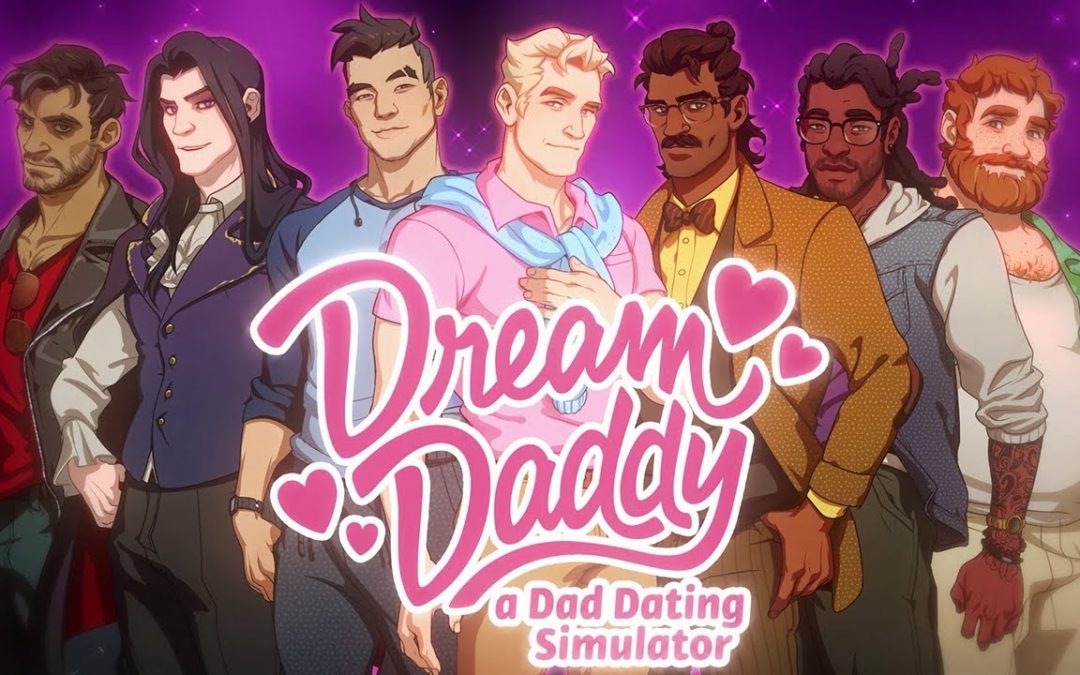 END_OF_DOCUMENT_TOKEN_TO_BE_REPLACED

We in the Games Section, like the rest of the internet, are obsessed with Dream Daddy: A Dad Dating Simulator, or DDADDS for short. Over the next few weeks you’ll see a variety of opinions and essays from us about this new cultural icon, but first: our Dads! END_OF_DOCUMENT_TOKEN_TO_BE_REPLACED