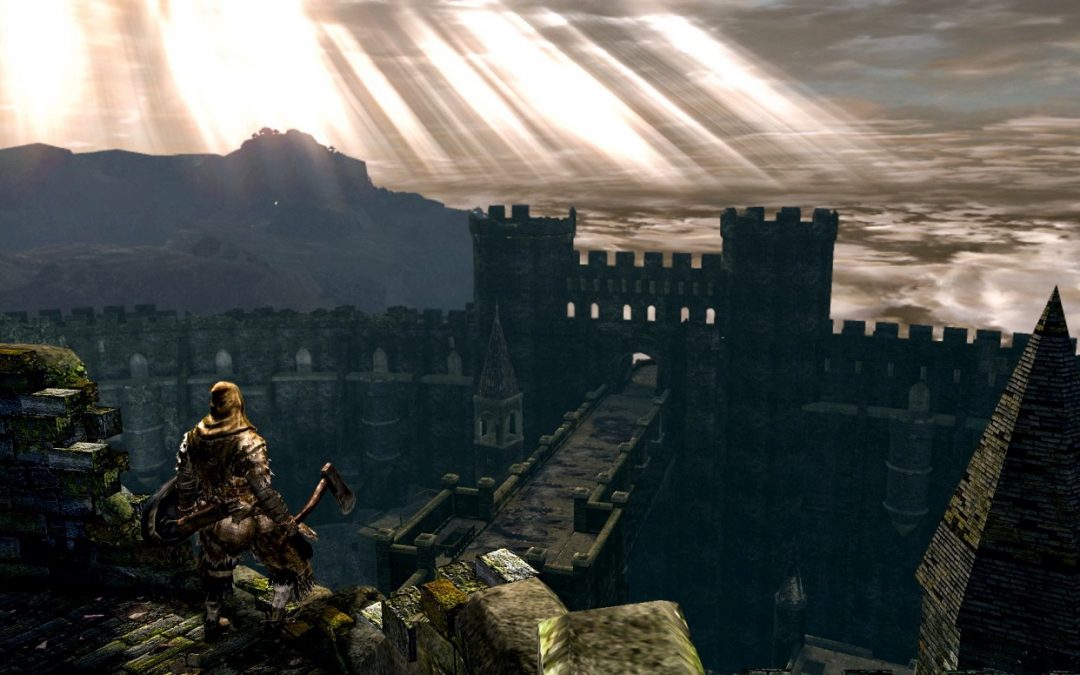 Spend more than five minutes browsing Dark Souls content on any social media platform and you’re bound to see some mention of transfeminine people being absolutely feral about (and uncannily good at) any Dark Souls game. It isn’t uncommon to see Twitter users joking about getting “girldick” by asking a transfem to explain the “deep lore” of Dark Souls or any of the games in its offshoot “Soulsborne” genre. Dark Souls is notoriously difficult, cryptic, and hostile to the player both in its mechanics and atmosphere. It’s no surprise that such a series would attract a devoted cult following. But why are transfeminine people in particular associated with this cult following? Is taking exogenous estrogen really the secret to “gitting gud” and getting past that boss you’ve been stuck on for weeks? END_OF_DOCUMENT_TOKEN_TO_BE_REPLACED

Happy Halloween! Let’s talk about monsters, or, more accurately, the construction of monstrosity and its connection with marginalization. And boy is there a lot of that!
END_OF_DOCUMENT_TOKEN_TO_BE_REPLACED