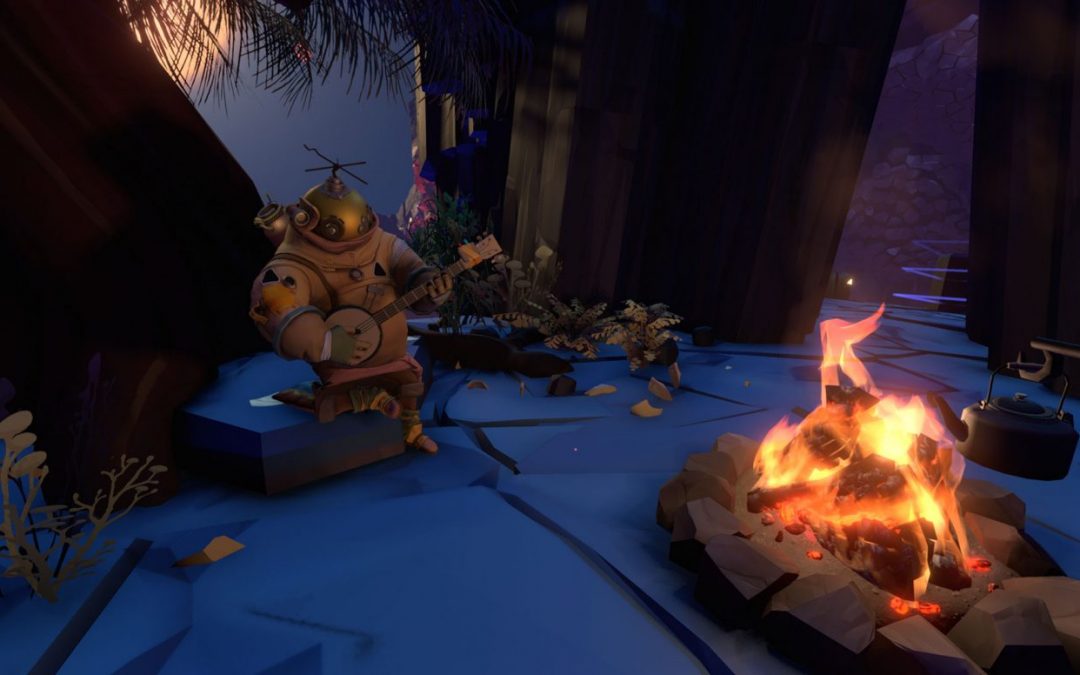 The answers are no and yes, respectively. We’re suffering from a serious case of year-end gaming FOMO, so, naturally, we’ve packaged our sorrow for your casual consumption. Enjoy our list of the best games of 2019 we never found time to play! END_OF_DOCUMENT_TOKEN_TO_BE_REPLACED

Happy Wednesday! What games are you playing lately? I’ve been playing Control, where you use telekinesis powers to fling objects at monsters inside a secret government facility while searching for your missing brother. Here’s a clip of me scrambling to telekinetically throw barrels and rocks at enemies: END_OF_DOCUMENT_TOKEN_TO_BE_REPLACED

E3’s over and the gaming community is slowly falling back into the normal swing of things, but that doesn’t mean there aren’t still lessons to be learned from this year’s show. Feminist Frequency recently published their yearly look at the number of women-centric video games showcased at E3, and while the numbers are still frustratingly low (8 percent of games vs. 24 percent featuring men), the games we did get show plenty of promise. I want to take a look at the specific games which starred female protagonists and/or featured women predominantly in their trailers, broken down by press conference. E3 has a long way to go toward equality, but we still have some games to look forward to in the next couple of years. END_OF_DOCUMENT_TOKEN_TO_BE_REPLACED