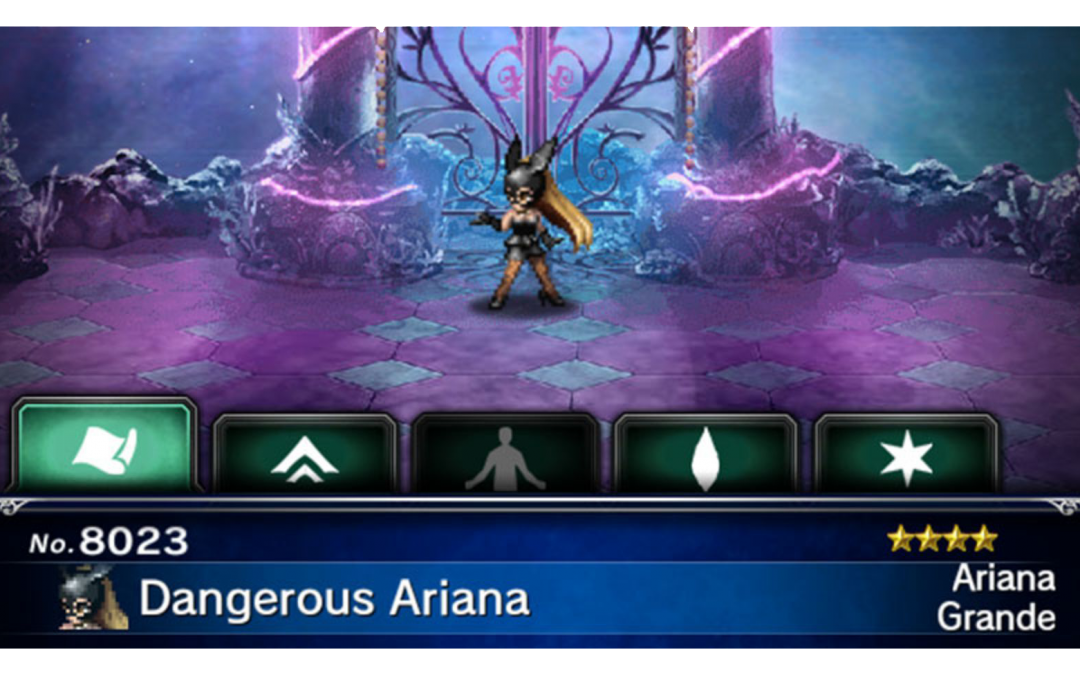 Video games and pop music. Who’d have thunk it? Marketing departments, probably. But marketing or no marketing, we have some thoughts on the ways video games are using pop music, and, most importantly, why any game that hasn’t asked Carly Rae Jepsen to do the soundtrack has made a grave misstep. END_OF_DOCUMENT_TOKEN_TO_BE_REPLACED

END_OF_DOCUMENT_TOKEN_TO_BE_REPLACED

Then a dog-reptile hybrid gets run over by the train, and the track by The Heavy picks up. END_OF_DOCUMENT_TOKEN_TO_BE_REPLACED

We’ve covered anime redheads. The books section has their literary gingers. And of course there’s the original comic book superheroes and villainous redheads. You love WWAC’s redhead collections as much as we do! Now it’s time for the games section to get on the ginger train with our pick of the deadliest video game redheads. END_OF_DOCUMENT_TOKEN_TO_BE_REPLACED

“Alright, you mindless gun-hands: you’re looking for a really hot chick with blue tattoos and mystical powers. A Siren. Specifically, one named Lilith. The official reports say she died in New Haven, but I’m positive she’s hiding out near Sanctuary. If you catch wind of her, tell me and I’ll pay you enough money to build a mansion made out of other, smaller mansions. Out.

“Yeah, I just realized you grunts are gonna get yourselves killed without this little tidbit: all Sirens are born with different, crazy-ass powers. You cannot — I repeat, CANNOT win a fight with them in one on one combat. you see Lilith, contact me IMMEDIATELY. I can handle her — you can’t. Me yes, you no!” – Handsome Jack