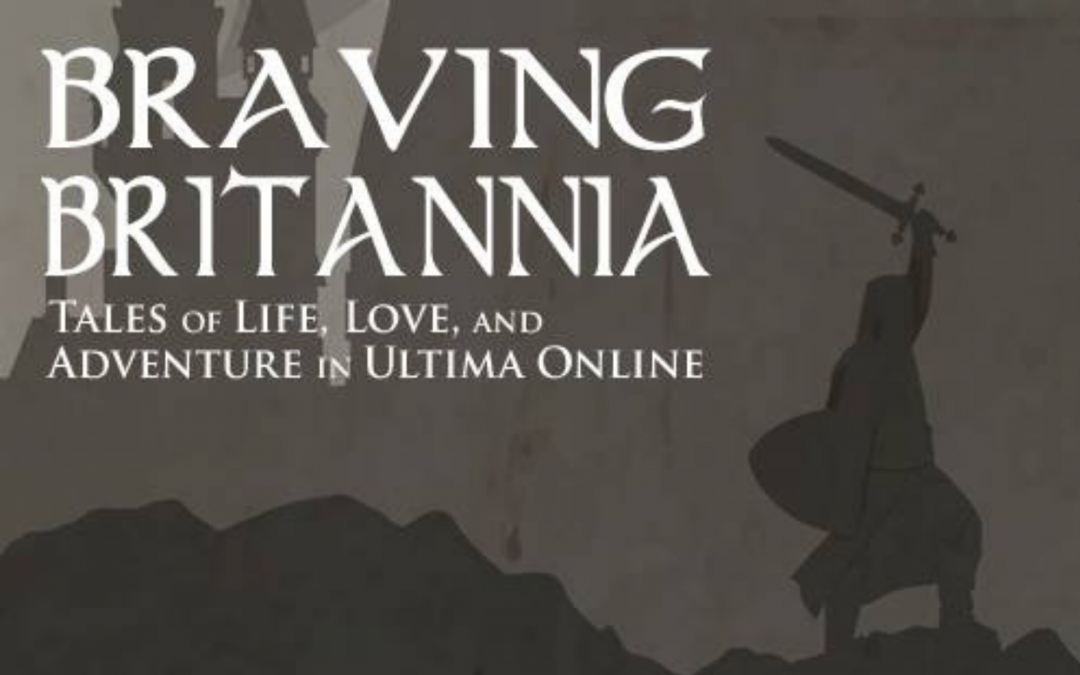 I had no idea what to expect from the book Braving Britannia: Tales of Life, Love, and Adventure by Wes Locher. I’ve never played Ultima Online, or any Ultima game if I’m being honest. I do, however, love hearing about why massively multiplayer online role playing games are so important to the those that play them, and a people’s history of the grandfather of all MMORPGs sounded like it would provide that. I wasn’t disappointed.

Sidequest was provided with a copy of Braving Britannia in exchange for a fair and honest review. END_OF_DOCUMENT_TOKEN_TO_BE_REPLACED

The Art of Overwatch: A Behind-the-Scenes Tour of Your Favorite Characters and Places

The Art of Overwatch

How did you first hear about Overwatch? Like many fans, I saw promotional art, cinematic animated shorts, and fan art before I ever saw gameplay footage. Overwatch‘s characters have inspired an enormous fandom. In The Art of Overwatch, Blizzard and Dark Horse give us a behind-the-scenes look at the visual development of the characters and settings we know and love.