GYGO: The Game Band Plays On

Hello and welcome to Get Your Game On! I’m Maddi, and I am already melting in the wake of summer-like temperatures here on the East Coast. Naturally, I’m staying cool by hanging out inside and playing video games. I’m (very) slowly making my way through Nier: Replicant as well as a new set of nonograms in Picross S2. What have you been playing lately? Let us know on Twitter, or, if you’re a Patron at the NES tier or higher, come tell us about it in our Discord! Now, here’s some cool news from the past week. END_OF_DOCUMENT_TOKEN_TO_BE_REPLACED

In the beginnings of Blaseball, the community was fragmented. Bits of lore, worldbuilding, and statistical analysis popped up all over the internet, and while there was a small amount of reporting being done, the vast majority of people being brought into the fold came from word-of-mouth through outlets like Discord and Twitter. And as each week passed and new fans were being introduced, the game itself moved at lightning speed, with canon characters and events being lost to the sands of time. There needed to be a place where people could gather, new fans could get information, and content creators could place their art for public consumption. And thus, the Blaseball wiki was born. I sat down with Steven Carver and Kyle Shockey, two of the current wiki admins, to discuss the site and the undertaking of running a community hub. END_OF_DOCUMENT_TOKEN_TO_BE_REPLACED 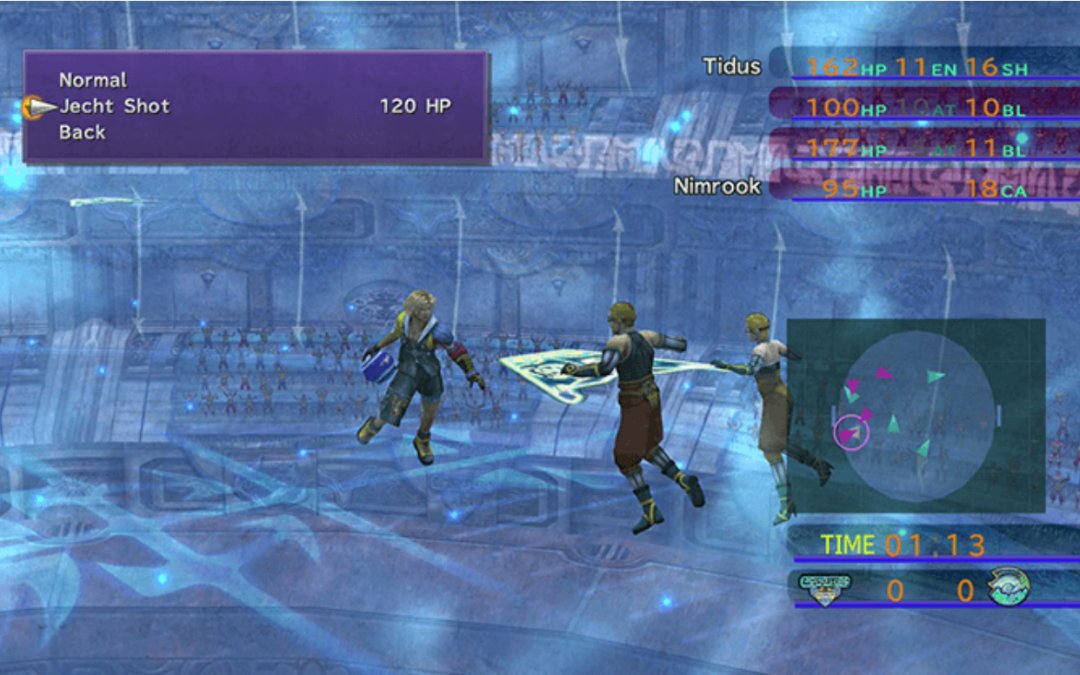 It’s always sports time, but as the weather cools down in the Northern Hemisphere, it feels like sports are everywhere. The beginning of football season is my cue to get a flu shot, and it should be yours as well, so go do that before you settle in to read our thoughts on sports in games, sports as games, and probably also splorts. END_OF_DOCUMENT_TOKEN_TO_BE_REPLACED 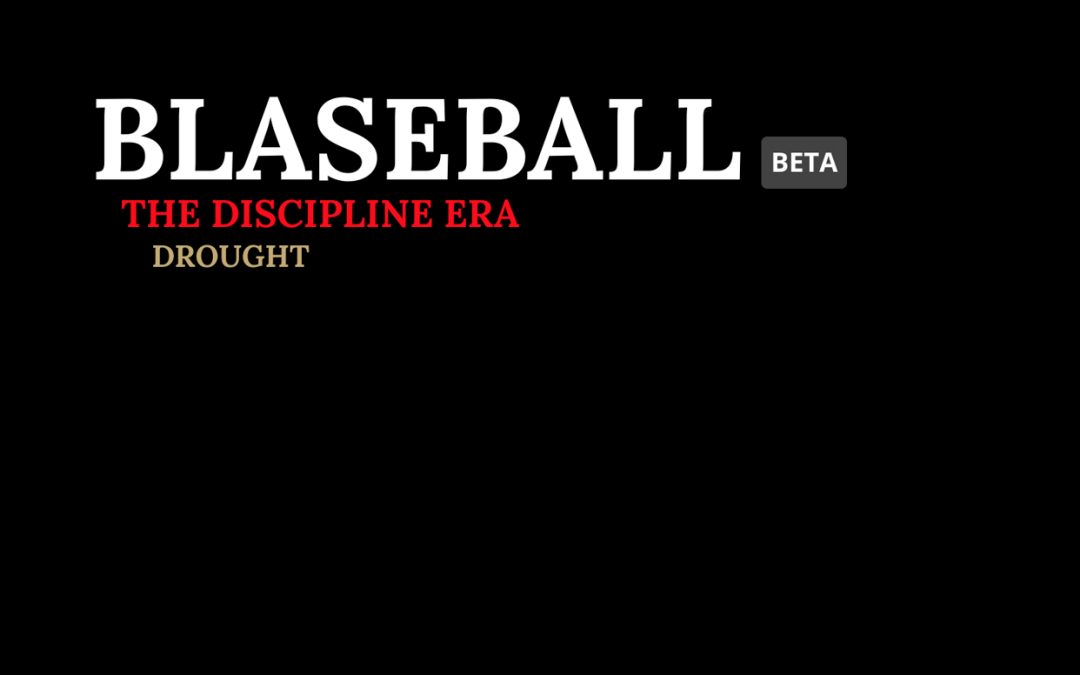 We Really Are All Love Blaseball

The lights go up: bedroom, hallway, stove, monitor, flood. The home team faces their rivals, glowering and grinning in equal turn. The sun is nowhere to be found. This is the seventh solar eclipse this week. END_OF_DOCUMENT_TOKEN_TO_BE_REPLACED