Happy Wednesday! What games are you playing lately? I’ve started playing Fitness Boxing and I also bought Ring Fit Adventure, both for Nintendo Switch. I’m really enjoying Fitness Boxing‘s workouts, which are motivational, brief, and set to music like Carly Rae Jepsen, Lady Gaga, and Kelly Clarkson. I’m replaying the story mode of both GTA V and Watch Dogs 2 after trying out GTA Online and realizing how much of a grind it is to make money through its businesses, such as gunrunning and selling vehicles. I also started Neo Cab, which has been racking up accolades. END_OF_DOCUMENT_TOKEN_TO_BE_REPLACED 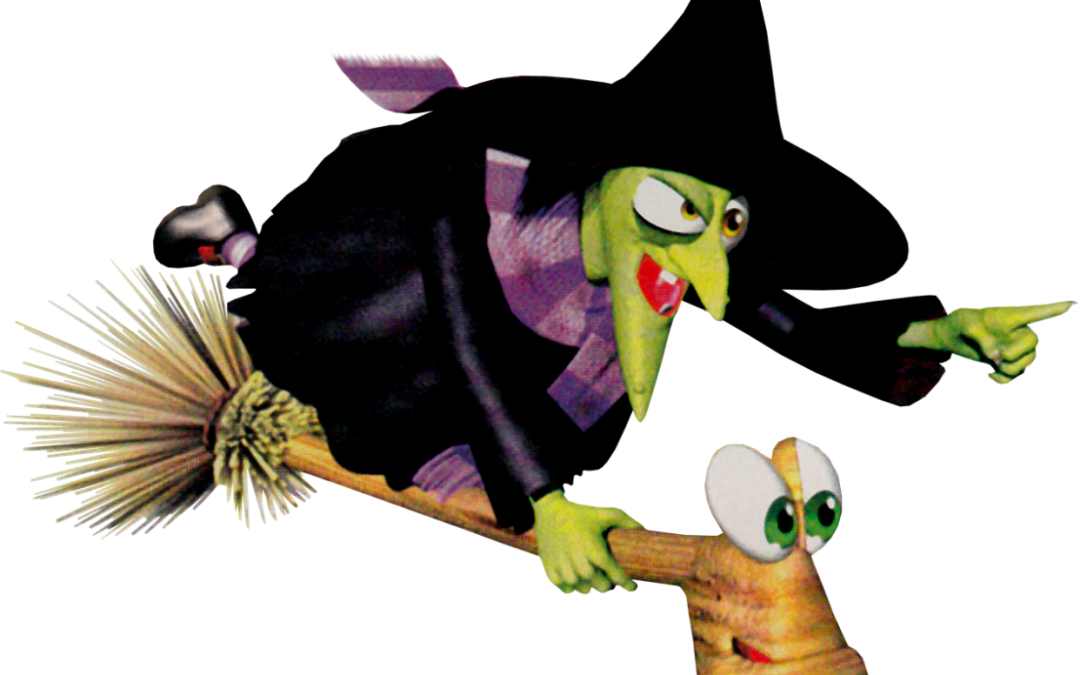 Remember back when we ranked Sword Dads? The Witcher‘s Geralt won that grand tourney thanks to lovely voters on Twitter, and now we turn our attention to that other most beloved archetype: Witch Moms. Yes, this is clearly a beloved archetype, present throughout history, and not something we largely made up because we like magical women. Stop looking at us like that. END_OF_DOCUMENT_TOKEN_TO_BE_REPLACED

Once upon a time, I was fighting Jubileus. Bayonetta is by no means an easy game, even with its button-mashing potential, but I accepted the challenge and, one bright, Sunday morning, surrounded by my family, I took on the final boss. END_OF_DOCUMENT_TOKEN_TO_BE_REPLACED 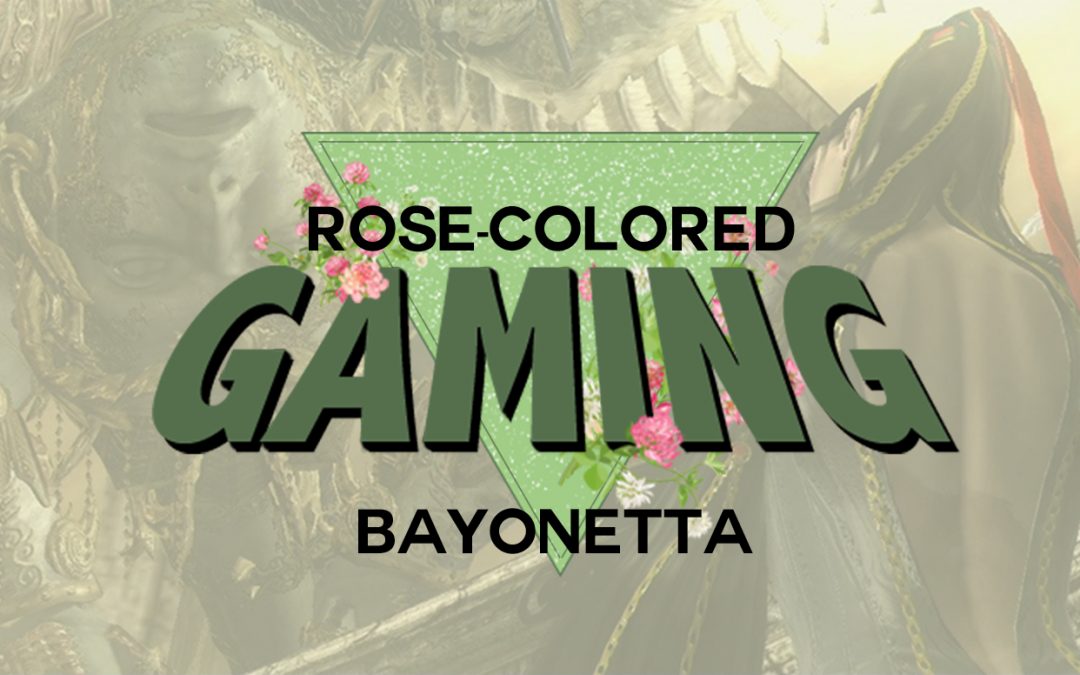 Welcome to Rose-Colored Gaming—a series where I revisit games that make me feel nostalgic using a critical lens. In this entry, I’m delving into the popular Twitter discourse generator and stylish action game Bayonetta. END_OF_DOCUMENT_TOKEN_TO_BE_REPLACED