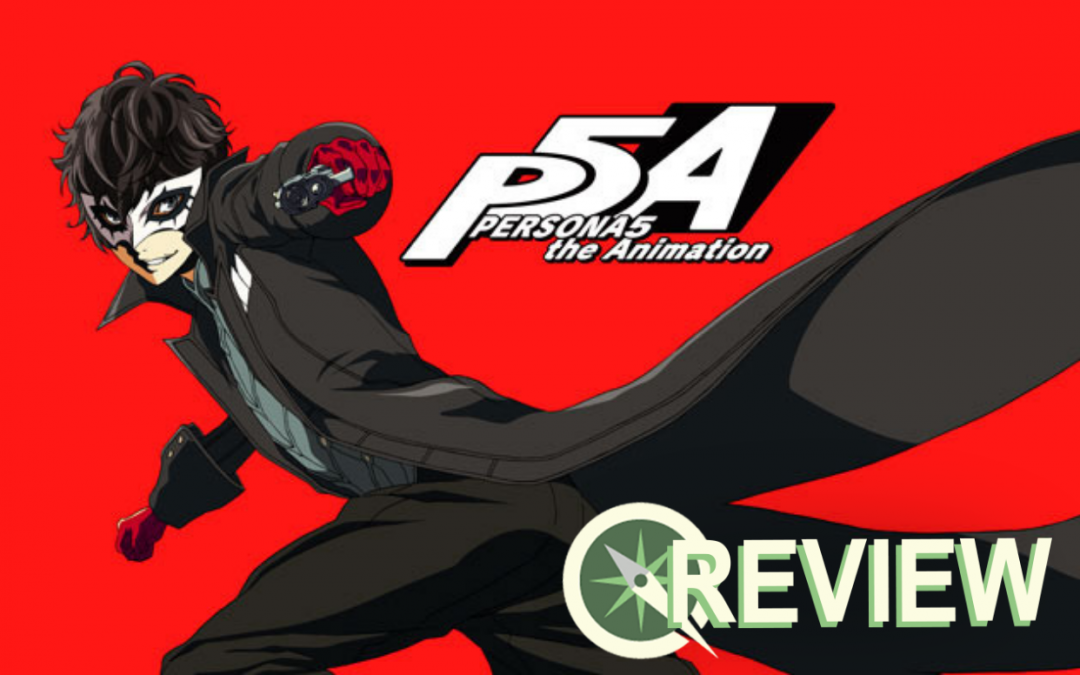 Persona 5: The Animation is Perfect for Persona 5 Fans (and Maybe Others)

Y’all might have noticed by now that I tend to get obsessed with things. My latest love (don’t get me wrong, I’m still all-in for being Mystic Messenger trash) is Persona 5, which I will one day argue is one of the greatest YA games to have ever been created. So let’s just say when I finally got around to watching Persona 5: The Animation, I was slain. END_OF_DOCUMENT_TOKEN_TO_BE_REPLACED

A Tale of Two Historias: The Revisionism of Radiant Historia: Perfect Chronology

The DS had so many good JRPG releases, I’m still going back and finding gems years after its retail life ended. Atlus decided to save me the trouble for one of them by re-releasing Radiant Historia on the 3DS, subtitled as “Perfect Chronology”.