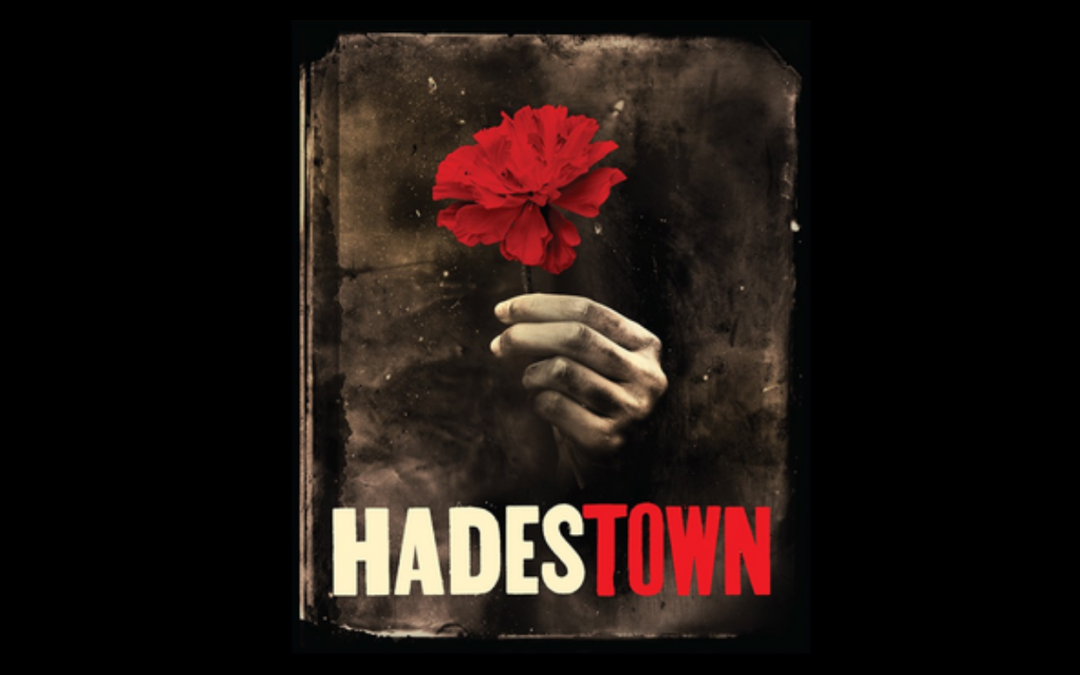 5 Games to Play if You Love Hadestown

You wanna get to Hadestown? Well, you’re going to need tickets. We don’t have any of those here, but, as your resident fans of Anaïs Mitchell and Broadway musicals, Elvie Mae Parian and Melissa Brinks have combined their powers to bring you a handful of games that channel the aesthetics and narrative of the hit musical. Join us as we drown our sorrows in Norse-inspired psychology, subterranean highways, and a search for Eurydice herself. END_OF_DOCUMENT_TOKEN_TO_BE_REPLACED