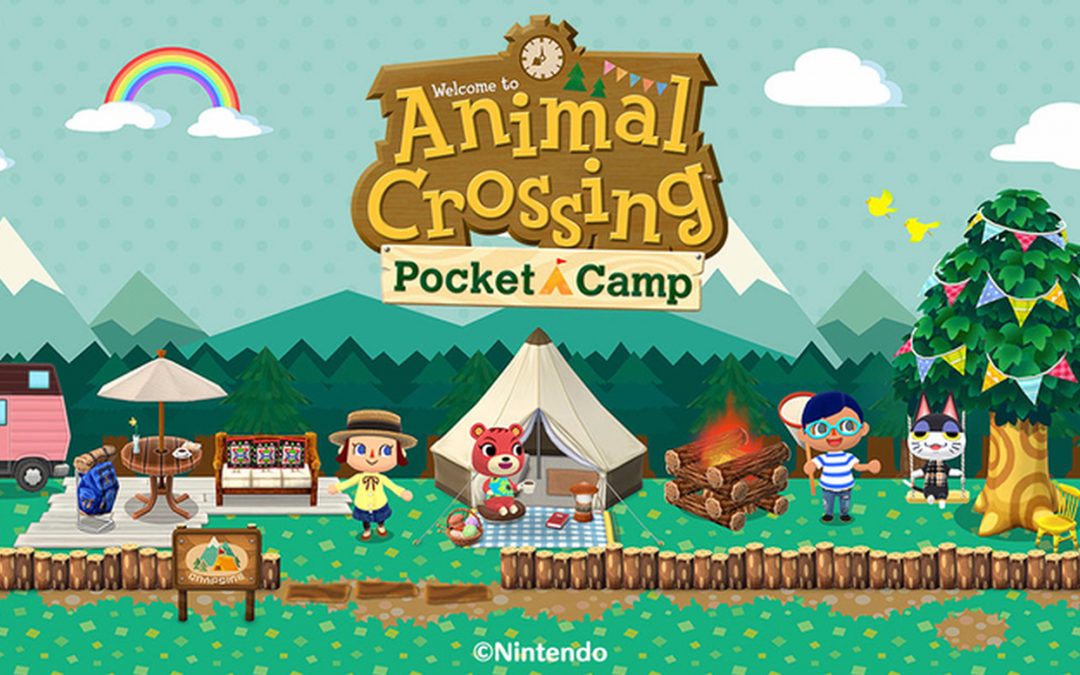 I am an Animal Crossing newbie; I have never played any of the prior Animal Crossing games. They’re the sort of game that I was peripherally aware of and occasionally had an idle thought of playing, but that thought never translated to action. Animal Crossing: Pocket Camp made that final translation easy, by being both free and easily available for my phone.

END_OF_DOCUMENT_TOKEN_TO_BE_REPLACED

Get Your Game On: Animal Crossing for Mobile, Super Mario Odyssey

Happy Wednesday! What games have you been playing this past week? I’ve been immersed in Life is Strange: Before the Storm episode 2 emotions since its release. After playing it twice and watching many playthroughs from different streamers, I’m impressed with its wealth of gameplay and dialogue choices.