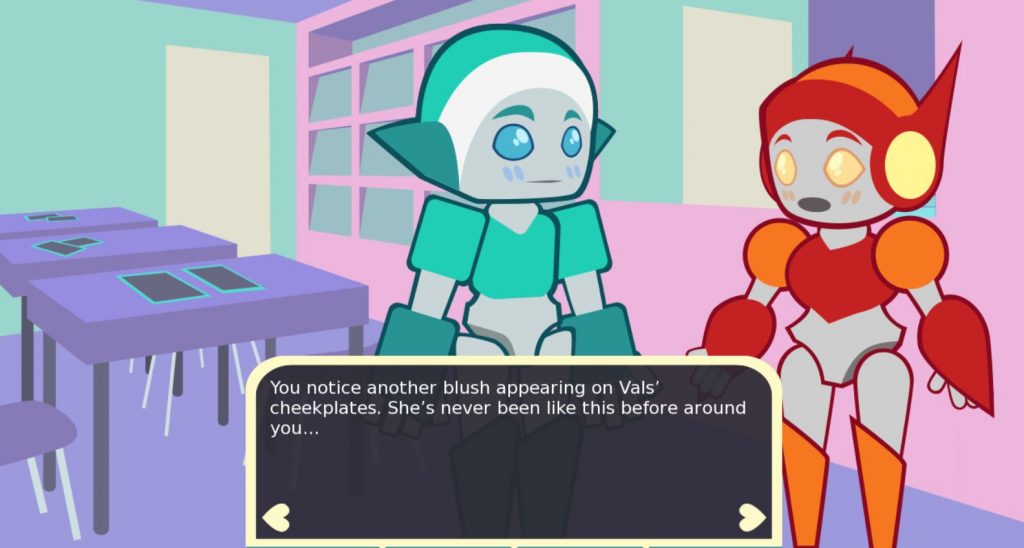 After a stressful year like 2017, sometimes I just need to play a game where the sole purpose is to relax and enjoy a cute story about robots going on tea dates. Thankfully, robo-tea:1cup! by jo-robo delivers on its purpose: to provide a stress-free queer visual novel experience about exactly that. END_OF_DOCUMENT_TOKEN_TO_BE_REPLACED

AbleGamers and Train Jam 2018 are partnering to provide an exciting opportunity for three talented game developers with disabilities. Chosen applicants will get an all-expenses paid trip to the Train Jam event as well as VIP access to the Game Developers Conference (GDC) 2018 in San Francisco.

END_OF_DOCUMENT_TOKEN_TO_BE_REPLACED 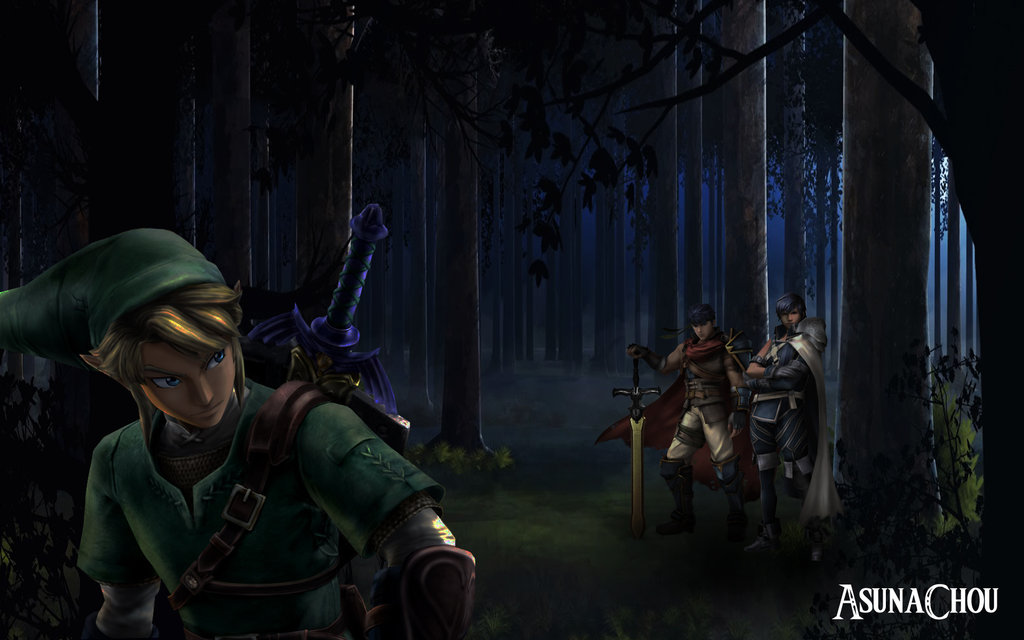 END_OF_DOCUMENT_TOKEN_TO_BE_REPLACED

VR’s Potential For Meaningful Accessibility: An Interview with Polyarc Games

VR is quickly becoming the next big thing in gaming with more than 1.6 million consoles sold in 2016 and will bring in $7 billion in industry revenue by the end of 2017. This is an industry shift that allows startups to emerge with revolutionary ideas in a new kind of interactive world yet to be defined. One of these companies is Polyarc Games, born of a few professionals from various game development companies such as Bungie and Oculus Rift.

END_OF_DOCUMENT_TOKEN_TO_BE_REPLACED

Get Your Game On Wednesday: Marvel Heroes and the Brain

Happy Wednesday, gaming lovelies! I can’t believe it’s already October. Here’s your friendly reminder that there’s still time to sign up for this year’s Extra Life Game Day to benefit the Children’s Miracle Network Hospitals. You can be someone’s super hero by playing games for 24 hours and raising money to help kids. Double win! Now on to this week’s news.