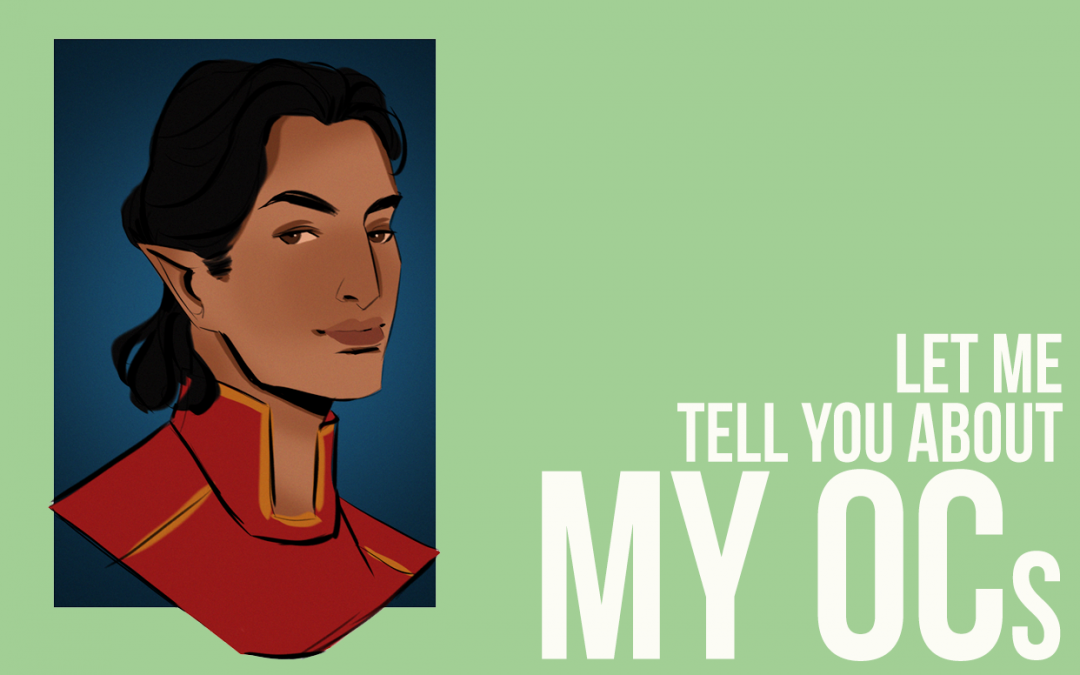 All this happened alongside discussions in therapy about my intense need to be strong and capable and weather the world without asking for help. It’s a story I’d told myself and everybody else since I was a kid—that I was responsible for my own wellbeing and if I felt like I needed assistance, I was wrong and should just become stronger. You can imagine that, after 33 years, this story’s gotten a little old. END_OF_DOCUMENT_TOKEN_TO_BE_REPLACED 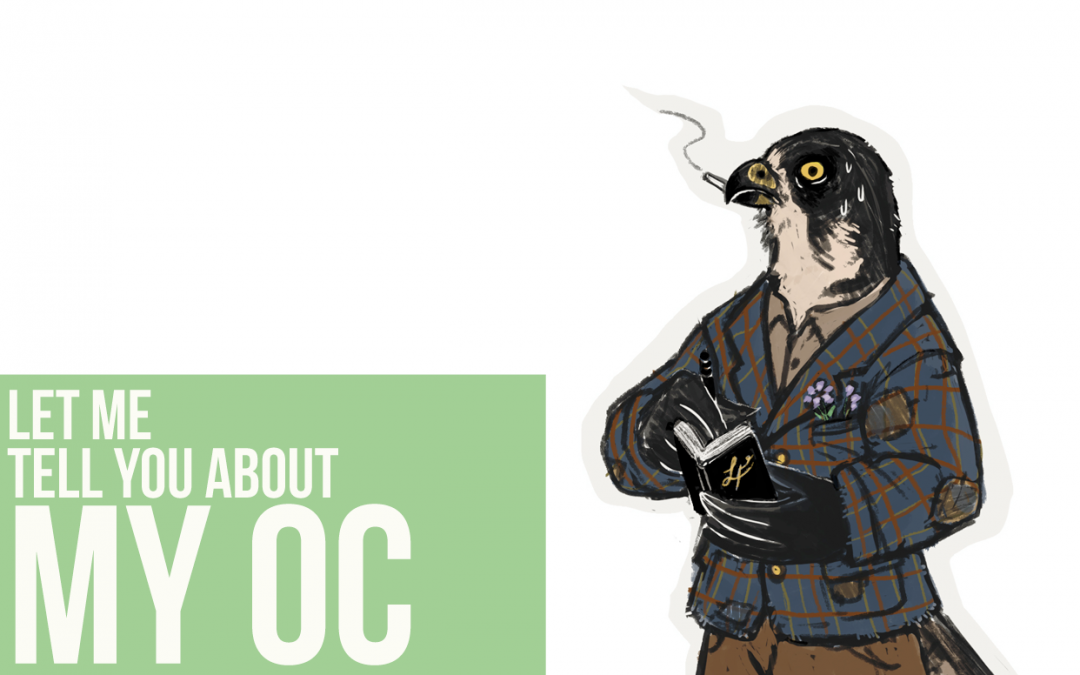 As an indie comic artist and visual storyteller, I’m used to creating characters with complex backstories and edgy personalities. But none have been so strange and intriguing as that of Laurus Francoeur, my latest creation and member of my friend group’s first Wanderhome game. END_OF_DOCUMENT_TOKEN_TO_BE_REPLACED 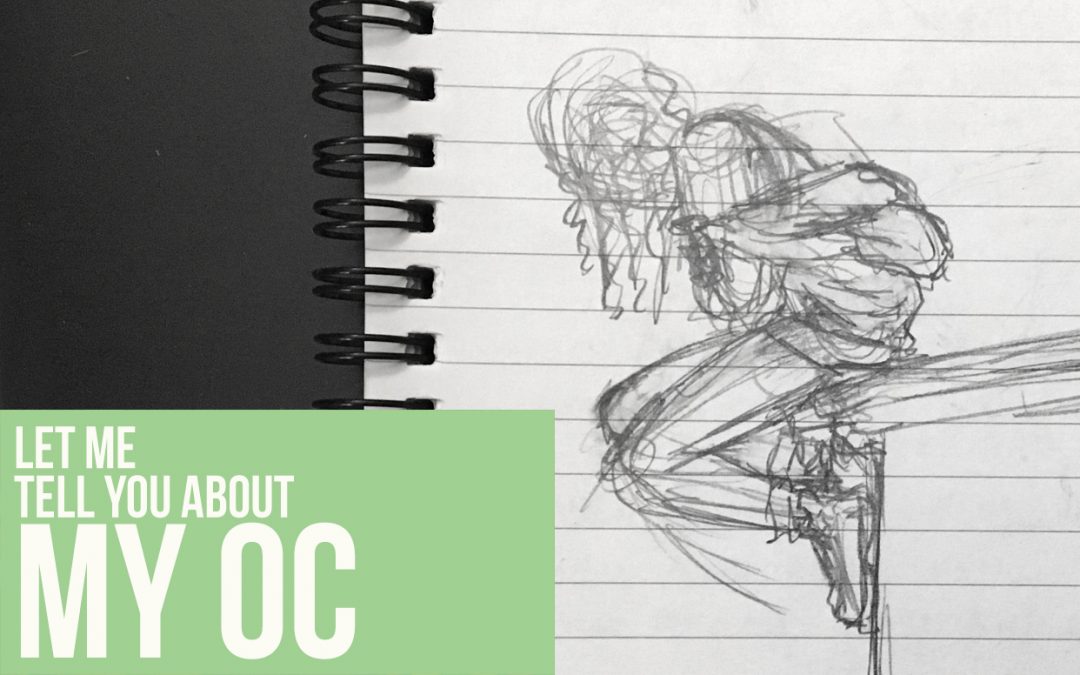 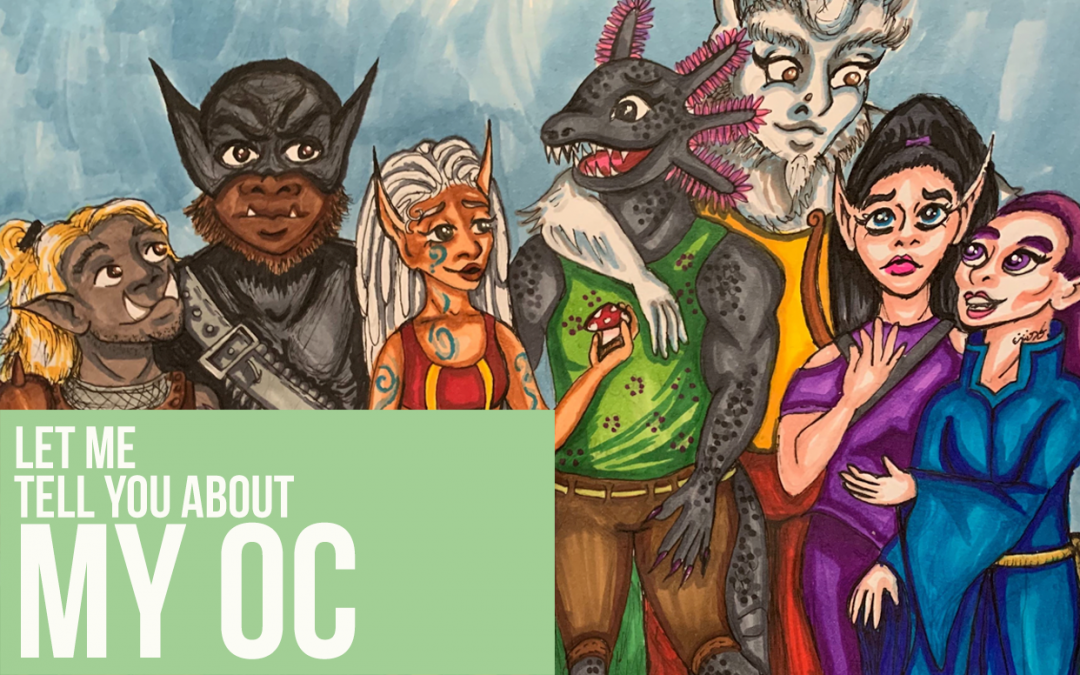 Hi, my name’s Kaitlyn. I’m a transgender woman, and I love fantasy roleplaying games. What I love most about fantasy is how freeing it is: you can create your own truths. You can do anything, and be anyone. Yet there’s a simple trend I’ve found to be true: your first character is often an idealized or exaggerated version of yourself. It’s certainly true for me. Of course, like most, I didn’t realize I was doing this when I created Belegerwen Daeris, an elven princess. In fact, at the time, I thought I was making the most unoriginal character I ever had. END_OF_DOCUMENT_TOKEN_TO_BE_REPLACED