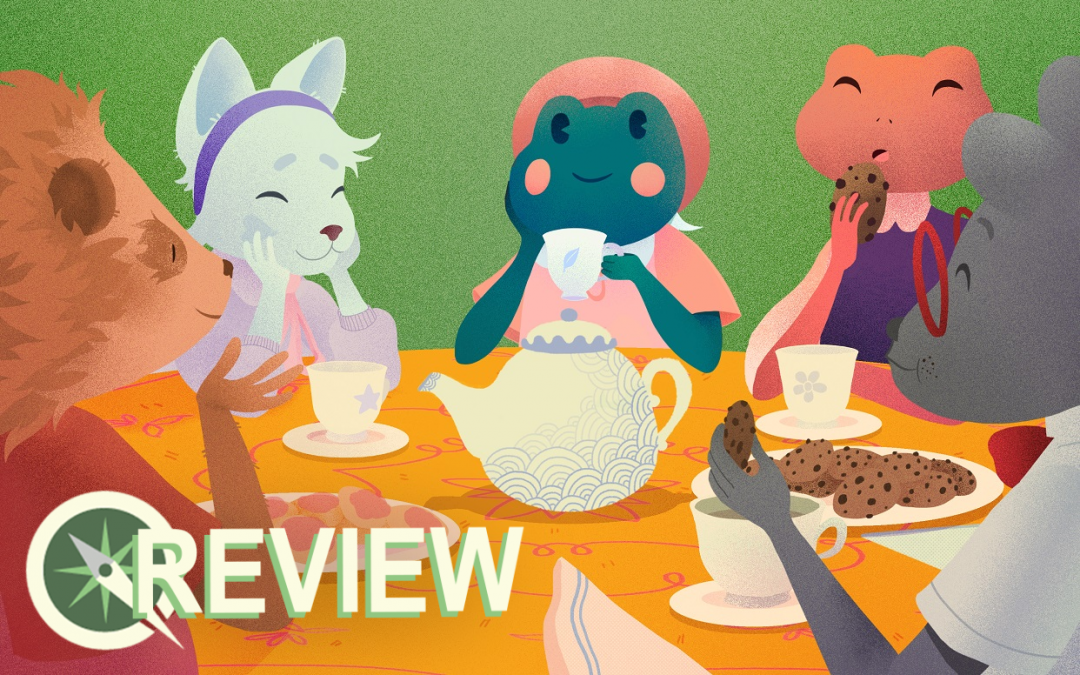 Teacup is a young frog, and she really loves tea. In fact, Teacup, a chill narrative game from developer Smarto Club, opens with the titular frog preparing to host a tea party, only to discover she is fresh out of tea (and several other supplementary ingredients)! That’s where the player comes in, taking control of Teacup as she ventures out into the world to get what she needs for her party. END_OF_DOCUMENT_TOKEN_TO_BE_REPLACED

Hello, and welcome to the first GYGO of 2023! My name is December and I have indeed played nothing but Harvestella since it came out. I love it, it scratches the Rune Factory dungeon-dive/farm-sim itch (even if it is more on the sci-fi side), and it plays like a weird, slice-of-life Final Fantasy. And, unfortunately, speaking of Final Fantasy: END_OF_DOCUMENT_TOKEN_TO_BE_REPLACED 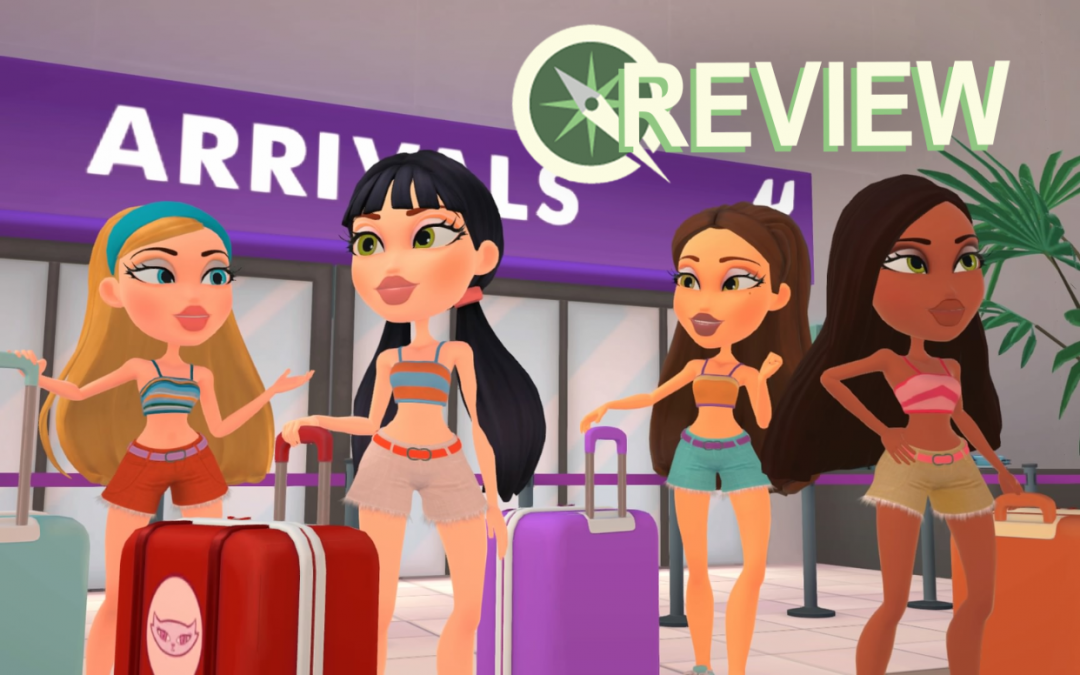 Like many people, Bratz was a staple in my childhood and teenage years. Owning the first edition Cloe doll in 2001, watching the Starrin ‘n’ Stylin’ film in 2004 and dancing to the Space Angelz music video in 2005 and playing the original PS2 games, in particular Rock Angelz, Forever Diamondz, and The Movie in 2007 was somewhat revolutionary for me. END_OF_DOCUMENT_TOKEN_TO_BE_REPLACED

Hello and welcome to GYGO! I’m Kael, the ghost of news cycles past come back from the dead to marvel at the fact Activision Blizzard is literally never not up to some bull. Though maybe that is soon to be a thing of the past as Microsoft slowly devours them body and soul. Anyway, the news! END_OF_DOCUMENT_TOKEN_TO_BE_REPLACED 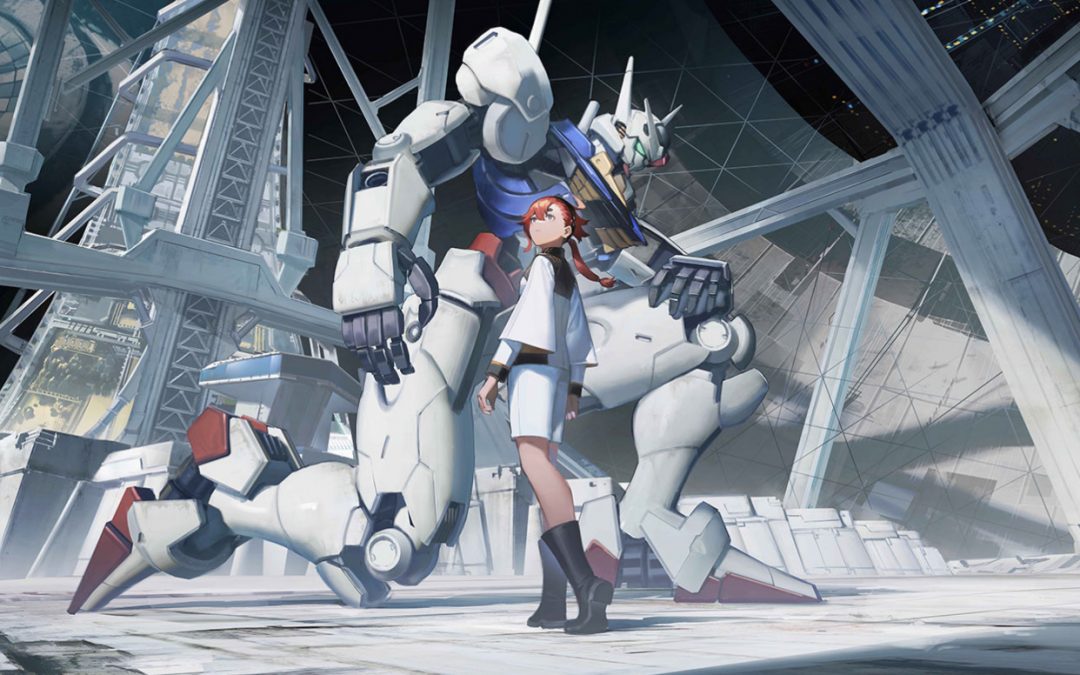 But have no fear! You can keep those big robot feelings rolling with one (or more!) of these five games with similar vibes to the most recent Gundam entry. We’ve got some TTRPGs for if you want to turn your anime watch party into an anime game night, a mech strategy game for if you want to feel the catharsis of launching a big cannon, and even a one-page journaling game so you can try your hand at building your own Gundam series. END_OF_DOCUMENT_TOKEN_TO_BE_REPLACED 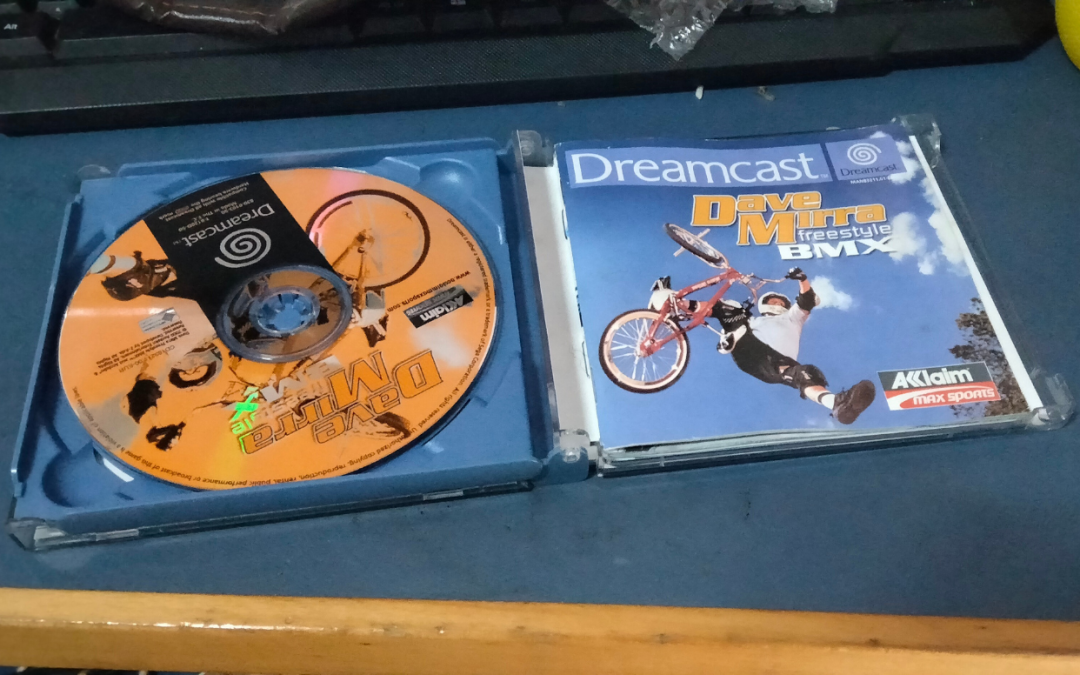 The Dreamcast and Hypersensitivity: A Neurodivergent Christmas

The holidays are a weird time for me. As saccharine as they are often portrayed in popular media, they are designed to be loud. I suppose that’s part of the whole appeal. Having the whole family together, stories new and old being shared, familiar jokes being repeated and laughter being heard—there’s plenty to appreciate about them. Holidays, I once heard someone say, are the only time family gets together END_OF_DOCUMENT_TOKEN_TO_BE_REPLACED