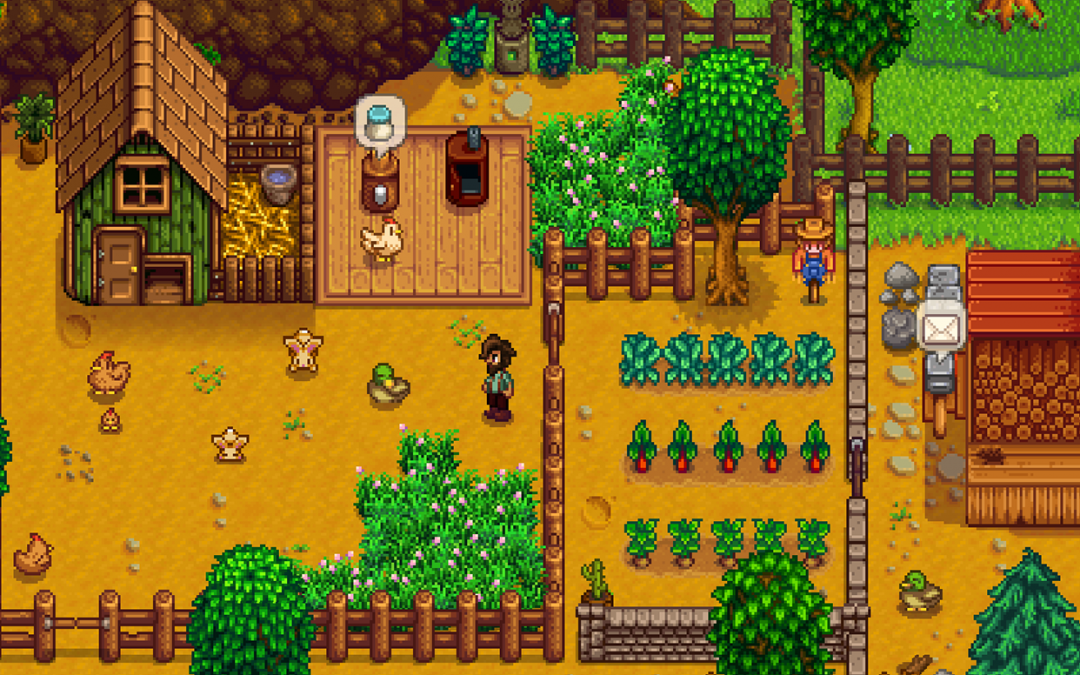 As the common adage goes, April showers bring May flowers. So, naturally, this month we’re talking about gardening and growth in games, and maybe interpreting that a little loosely because why not? Why be beholden to a single definition of a word? May is also the month of May Day, encompassing both the Pagan celebration of the beginning of summer and International Labor Day, which brings attention to labor rights, worker exploitation, and the various and extensive problems with capitalism the world over. So let’s not limit ourselves to what it means to garden in a game—let’s think about planting and growth in all their forms! END_OF_DOCUMENT_TOKEN_TO_BE_REPLACED 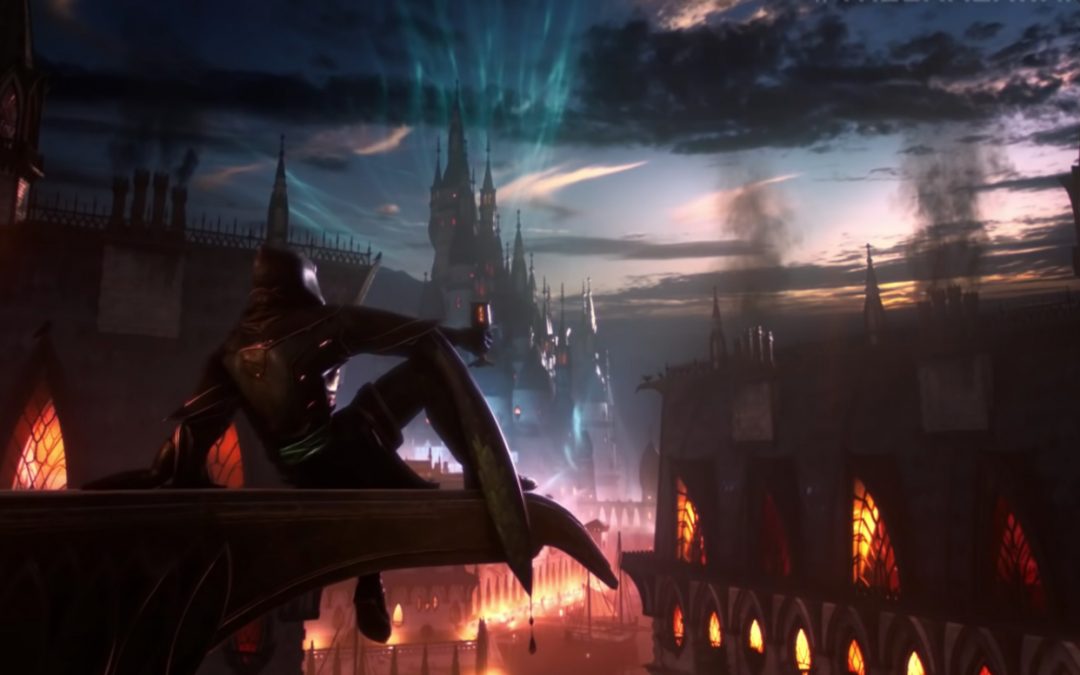 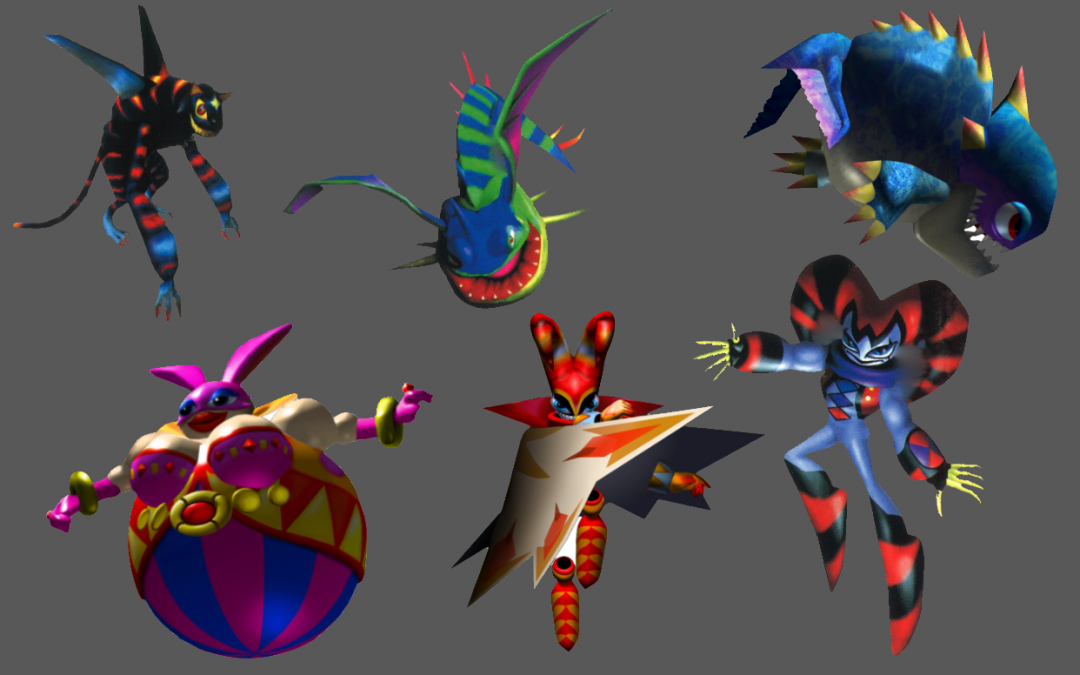 Game Enjambment is a reoccurring poetry series on games and gaming.
END_OF_DOCUMENT_TOKEN_TO_BE_REPLACED 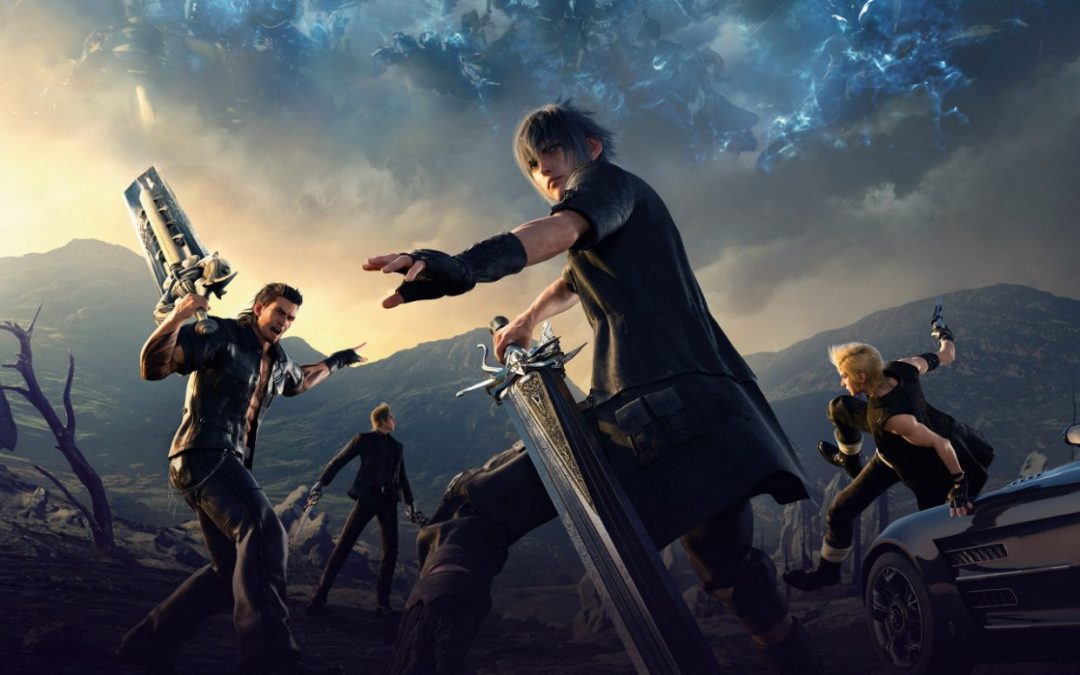 As the Final Fantasy XV Fandom Continues On

Fandom inevitably appears with any kind of media and, just like anything else, fandom can come and go. The further out we get from the initial release of a game, the less active the fandom may be, or the fewer people may be involved. With modern games, we do see content carrying on for years after the initial game is released, most often in the form of DLC, expansion packs, or cross-media content like movies, books, and more. Content like this can give a little spark back to the fandom that may not have been as active in the meantime, but what really keeps a fandom going is the people participating in it.

END_OF_DOCUMENT_TOKEN_TO_BE_REPLACED

The holidays can toss you out of your comfort zone, but have no fear! Attack them like the quests they are with our four handy RPG-style character sheets. Gain the experience and collect the holiday spoils!