END_OF_DOCUMENT_TOKEN_TO_BE_REPLACED

Read our arguments as to why our choices are the greatest fashionistas in gaming history, and, if you’re a Patreon supporter at the $5+ level, vote in our poll to determine which character will be the subject of a Patreon-exclusive art piece! If you support at the $10+ level, you can nominate your own fashion icon to join the fray. And if you don’t support us on Patreon, you simply get to enjoy the height of sartorial insight from us, your favorite game critics. END_OF_DOCUMENT_TOKEN_TO_BE_REPLACED 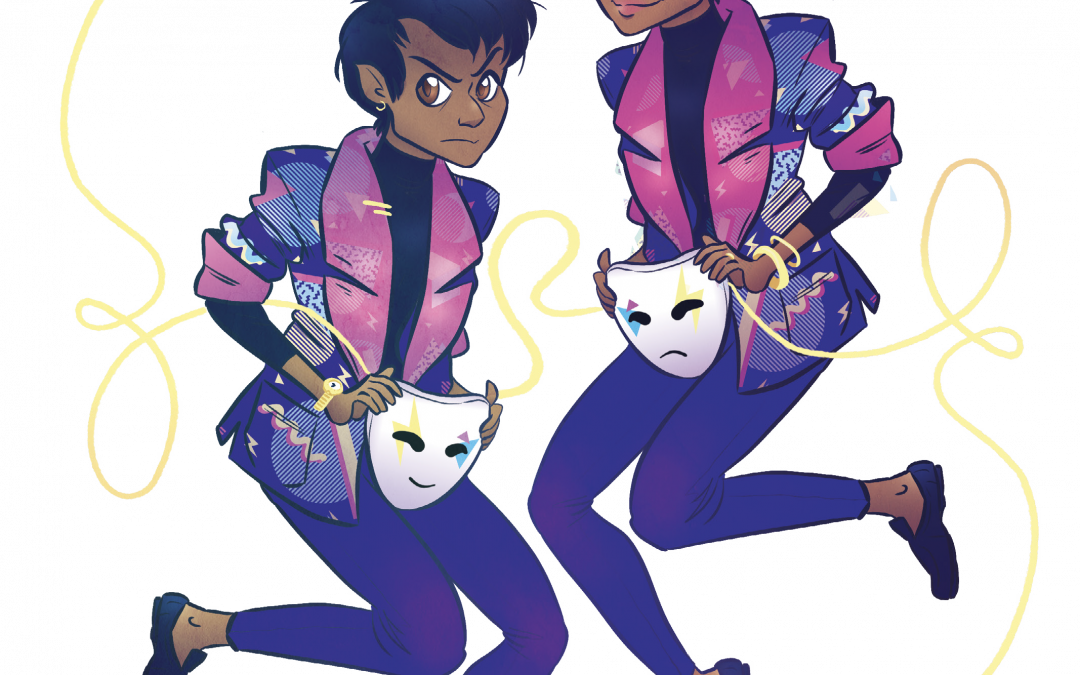 Sometimes there’s a perception that stories from your own tabletop games are a bit like dreams—unless you were there to experience it, they’re not all that interesting. We here at Sidequest largely disagree; it’s why we started the Let Me Tell You About My OC series, and it’s why this month’s roundtable is all about the fun we’ve been having in our tabletop games recently. Share in our recent tabletop trials and tribulations below, and let us know what fun you’ve been having in our comments section! END_OF_DOCUMENT_TOKEN_TO_BE_REPLACED 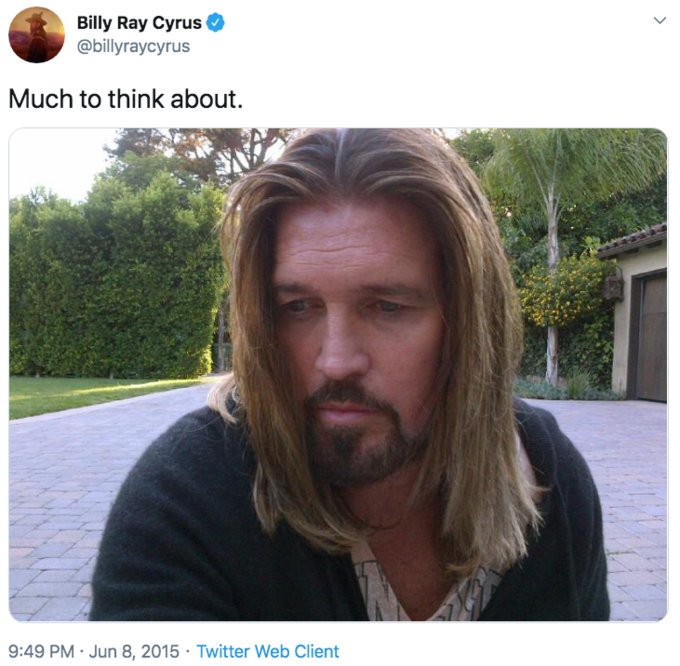 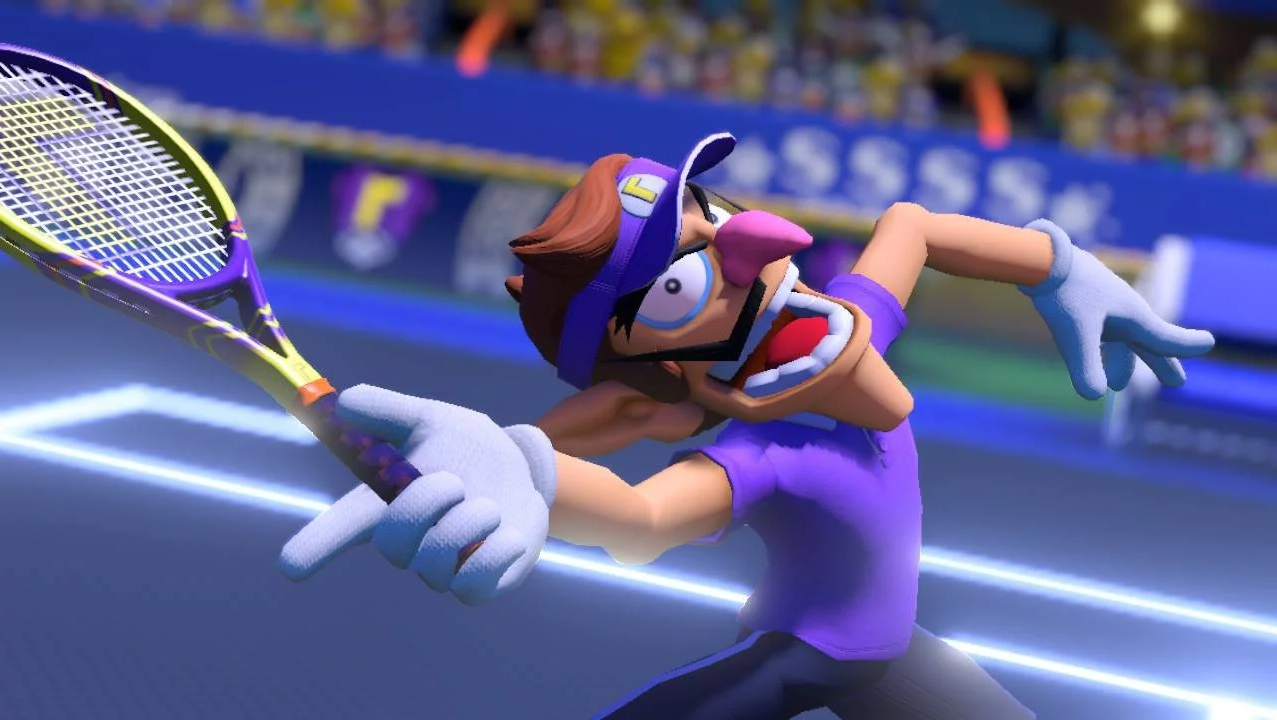 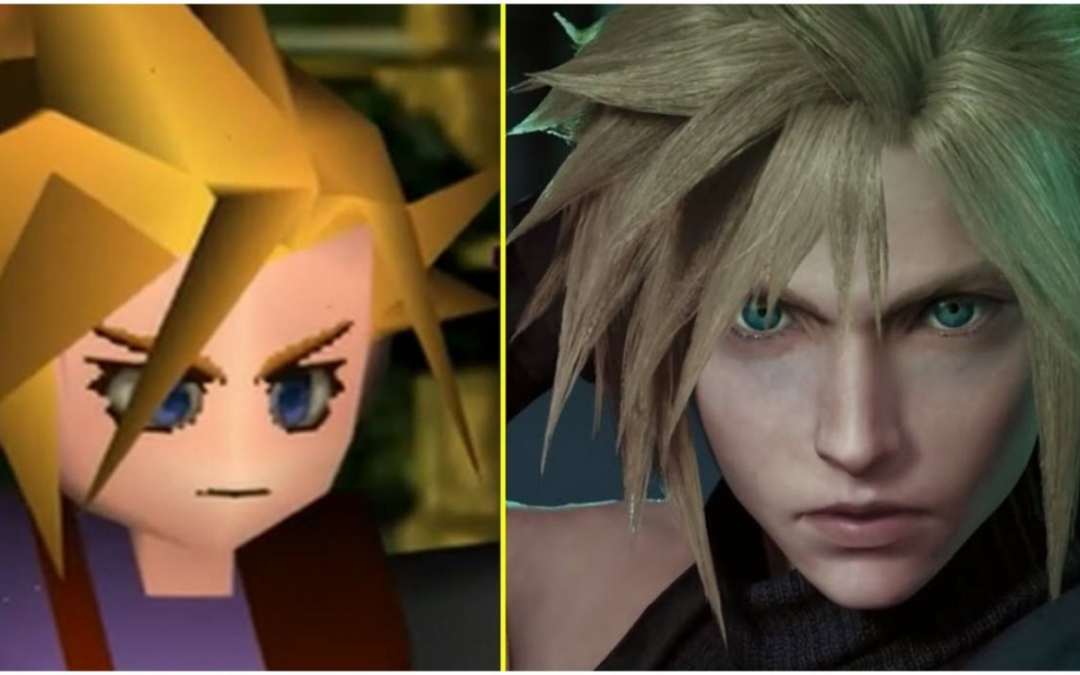 In theory, March is about renewal—the weather warms up, the little flowers that grow in grasses spring up, and the month marks the Persian New Year. (What do you mean I’m the only person who cares about that??) Anyway, this kind of renewal has us thinking about rebirth (we already talked about renewal in games, after all!), and rebirth in games means remakes and remasters. END_OF_DOCUMENT_TOKEN_TO_BE_REPLACED

Once upon a time, a naive editor in chief sat down in the Sidequest Slack, gazed upon her writers, and asked, “What, dear friends, is a worthy followup to Witch Moms and Sword Dads? What might we rank, to be referenced for generations to come, that sits on par with those parental figures we love so dearly?” END_OF_DOCUMENT_TOKEN_TO_BE_REPLACED