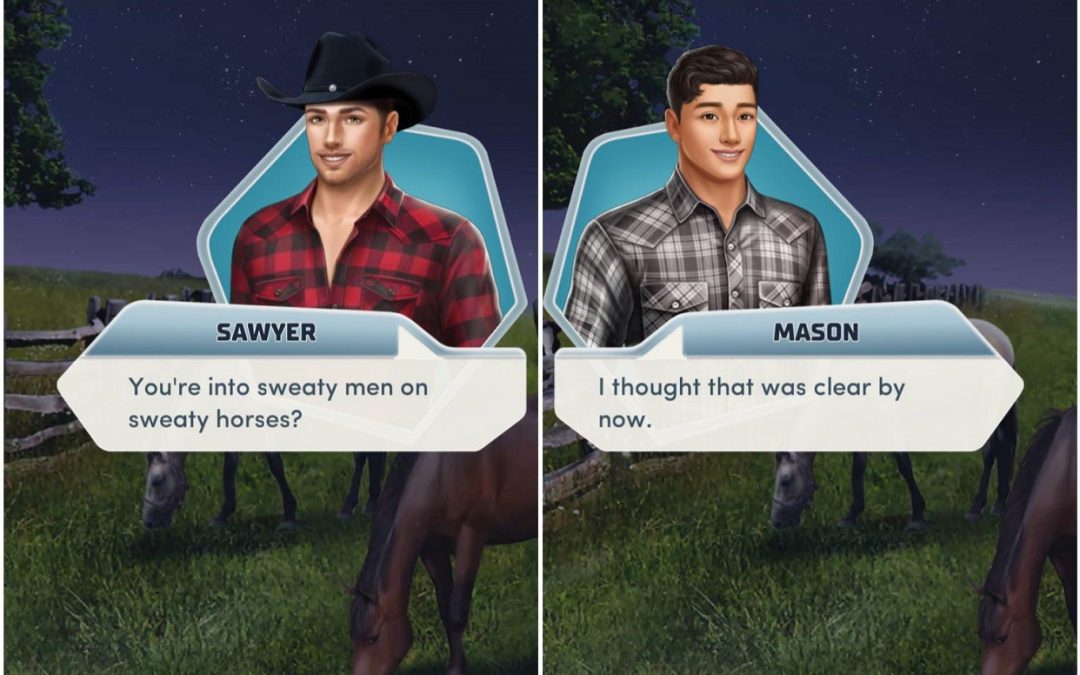 These are some of the complaints I see people make about the mobile visual novel genre, a category which includes obviously named apps such as Choices, Episodes, and Chapters. However, as somebody who has been playing these sorts of games for years now, I am very happy with the strides that many of these apps have made to become more inclusive. If you like LGBTQ+ love stories but were disappointed in the past by apps like these, I think Choices is worth your time. END_OF_DOCUMENT_TOKEN_TO_BE_REPLACED 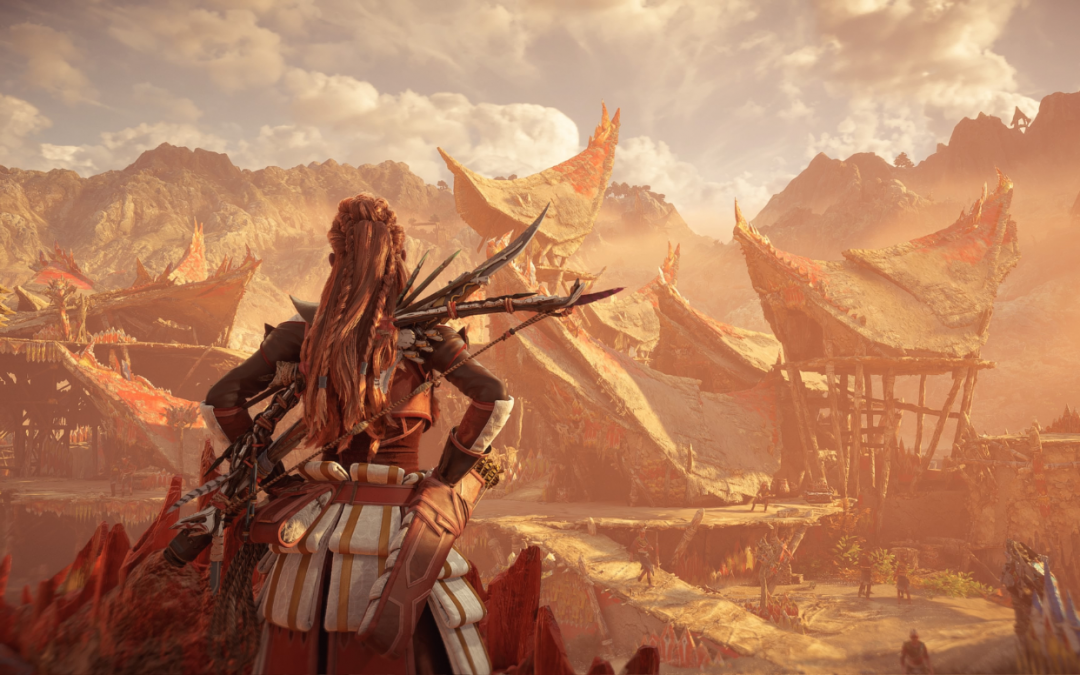 Taking place just six months after Aloy defeats the corrupted Hades AI in Horizon Zero Dawn, Horizon Forbidden West is a direct chronological sequel that expands on Zero Dawn‘s groundwork. Forbidden West is bigger in every possible way, from the narrative ambition to map size to collectible items to the number of machines, weapons, and mechanics. More often than not, this works to its detriment. In multiplying the scope of the world, Horizon Forbidden West also magnifies the problems inherent in its narrative. Because it reproduces real-world politics in a way that is at odds with what the story is trying to say, Horizon Forbidden West presents a disjointed story with incohesive worldbuilding. END_OF_DOCUMENT_TOKEN_TO_BE_REPLACED 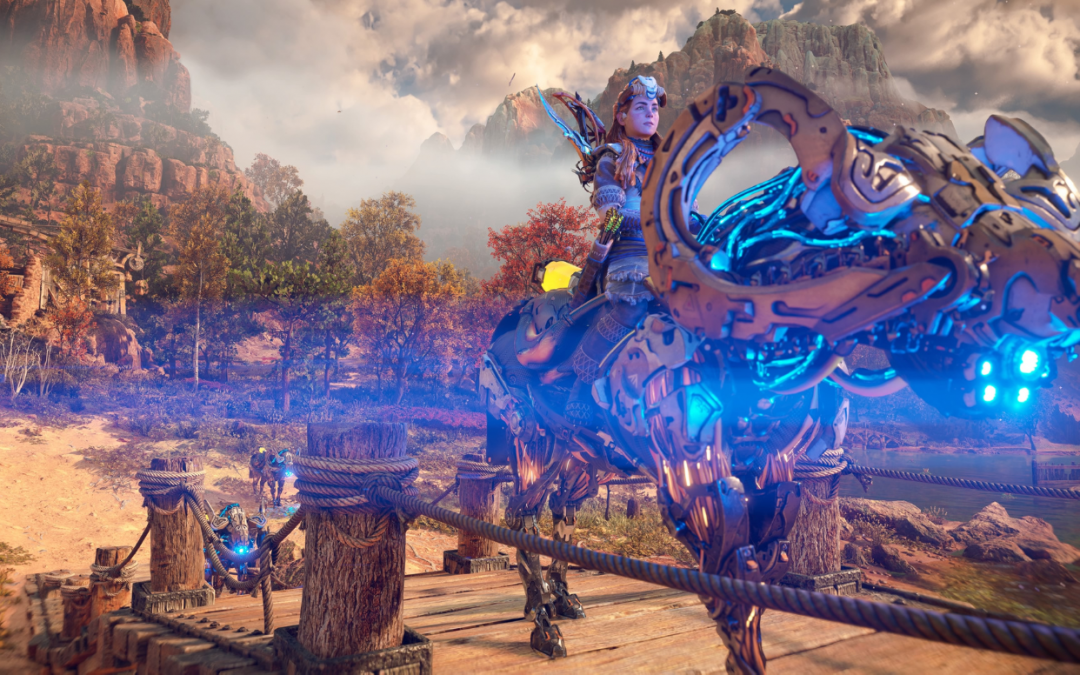 In addition to being about saving the world from an incomprehensible environmental threat, Horizon Forbidden West is a game that is deeply concerned with identity. Born a motherless outcast, protagonist Aloy begins Horizon Zero Dawn trying to figure out what her place might be within her matriarchal community, the Nora. Instead, she’s thrust into an adventure during which she alone must prevent a malignant AI from destroying the world. Throughout Horizon Zero Dawn, Aloy’s search for her place in the world becomes a major theme, something that persists throughout Horizon Forbidden West. The focus on Aloy’s identity is discordant with Horizon Forbidden West‘s ideas about authorship, creating an overall disjointed experience. END_OF_DOCUMENT_TOKEN_TO_BE_REPLACED 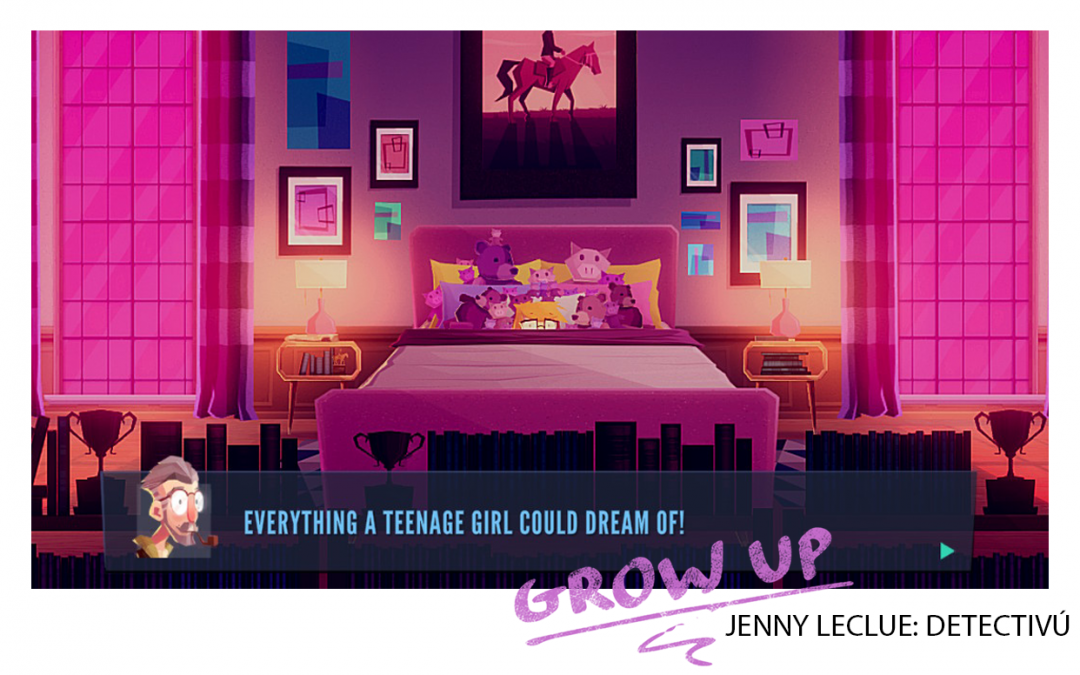 “Unlikable” is a word that comes up again and again when discussing characters. It’s a fraught idea to begin with—I love a deeply flawed character myself, while others prefer a character they can look up to—but especially so in fiction for younger consumers, such as young adult and middle grade. Is there room for selfish, mean, or otherwise unlikable characters in fiction for younger audiences, or should young protagonists serve as role models? END_OF_DOCUMENT_TOKEN_TO_BE_REPLACED 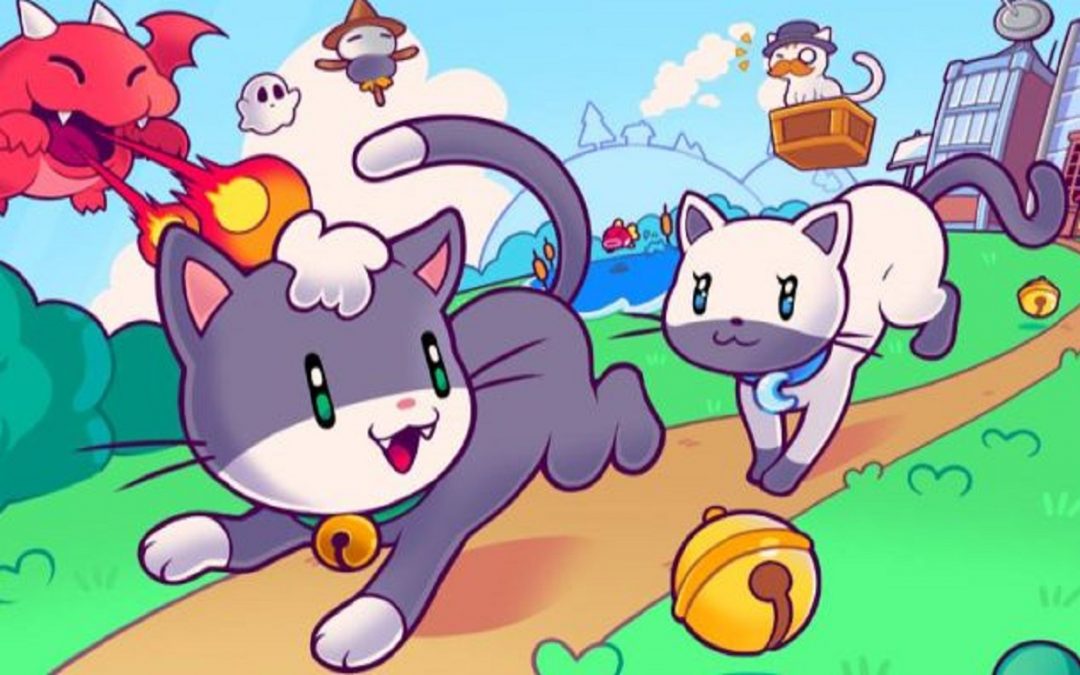 Super Cat Tales, also known as Super Cat Bros on Android, is a series of mobile platforming games that I found when the second game was featured as the Game of the Day in the App Store’s “action” section. A brightly colored game featuring cats running around, driving tanks, dodging giant fish, braving sandstorms, and all the like in various Mario– and Kirby-esque environments. It all looked pretty rad. I was especially interested in not just the reviews praising how ads were kept to a minimum, but also the Game of the Day writeup’s focus on retro inspiration and ’90s platformer nostalgia. END_OF_DOCUMENT_TOKEN_TO_BE_REPLACED 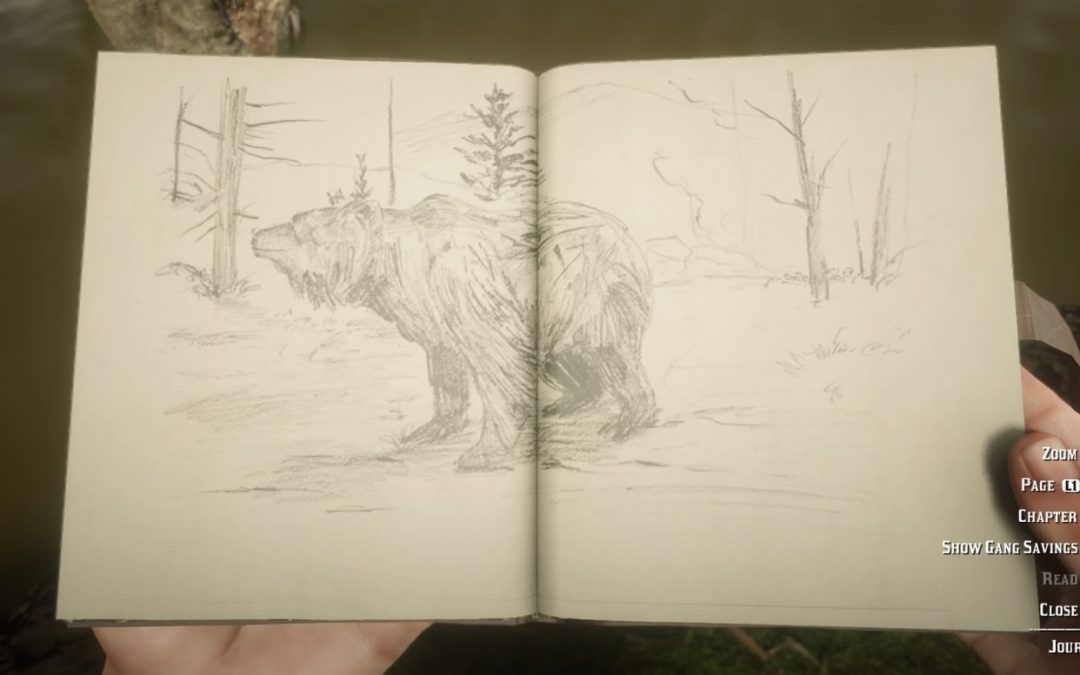 I was a reluctant latecomer to Red Dead Redemption 2. Before my husband insisted that I play it, I was certain I wouldn’t like it—I’d been disappointed by recent critical darlings in the AAA sphere, I’m always hesitant about Rockstar games (I conveniently forget how much I enjoyed the first Red Dead game as well as L.A. Noire and Bully, though their labor practices are still terrible), and who has time for a 60+ hour game, anyway? END_OF_DOCUMENT_TOKEN_TO_BE_REPLACED