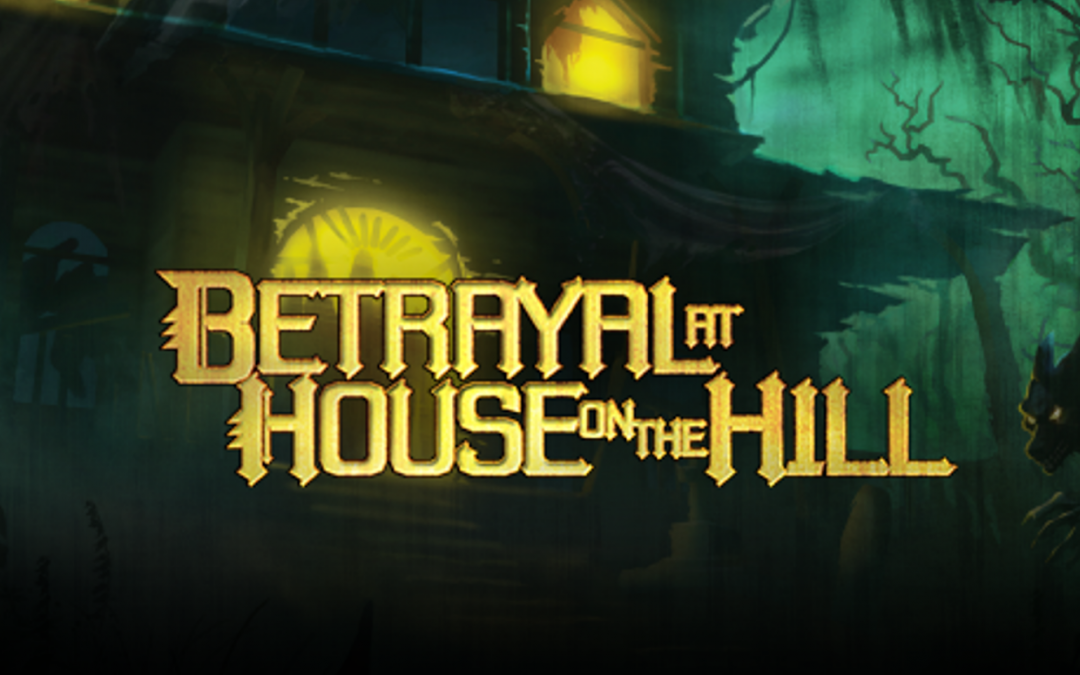 Welcome to the spookiest of months, when the dead return from the grave, ghosts howl from every empty room, and holiday releases start piling up until they crush you under the weight of all the conversations you’re missing out on. 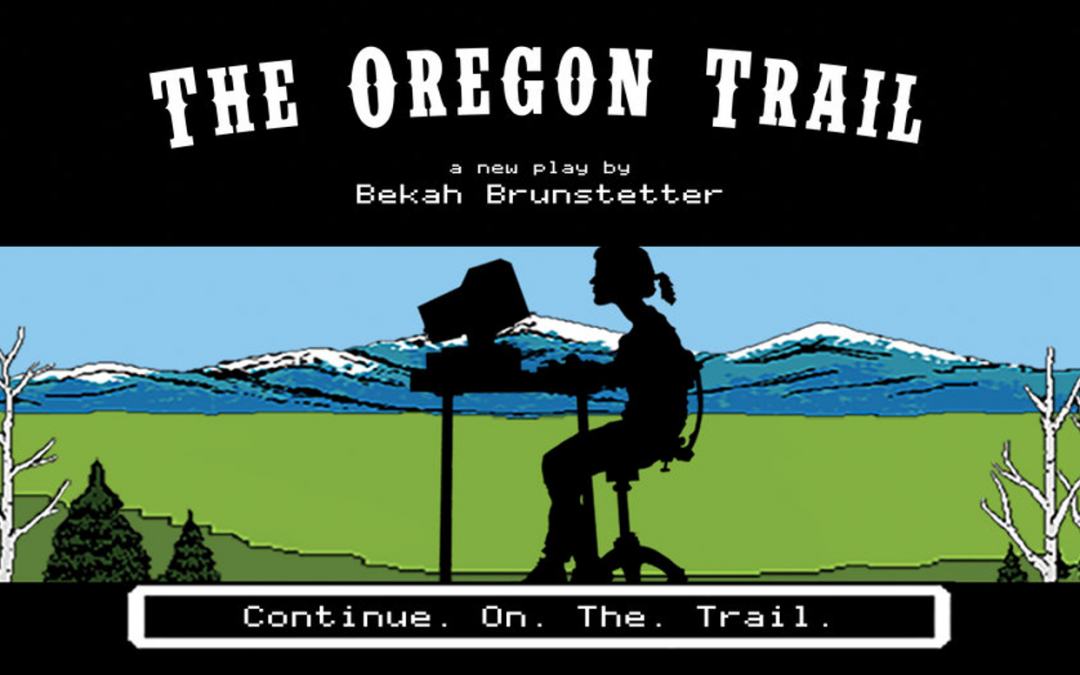 Recently, I had the opportunity to see The Oregon Trail. Not the game itself, but the play by Bekah Brunstetter. I’d never heard of the play until a friend of mine informed me that it was playing at a theater in our town. It only took reading a few sentences about the play to make me want to see it. END_OF_DOCUMENT_TOKEN_TO_BE_REPLACED

END_OF_DOCUMENT_TOKEN_TO_BE_REPLACED 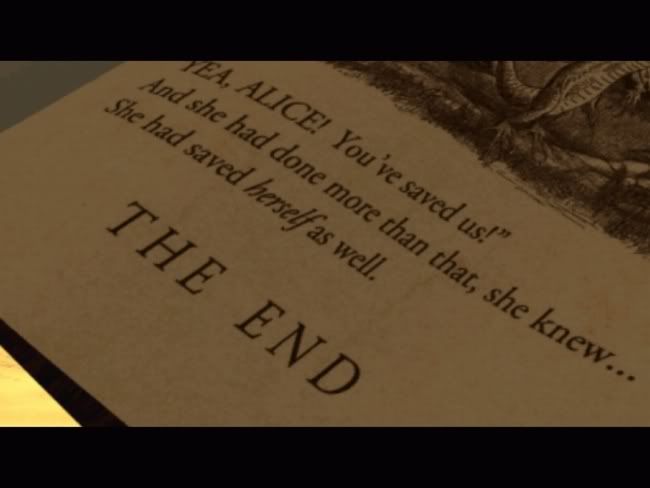 END_OF_DOCUMENT_TOKEN_TO_BE_REPLACED

Seeing Myself in Wonderland: Mental Health in American McGee’s Alice

I have to admit, I’m a little embarrassed when I, a grown woman at the ripe age of 25, tell people that one of my favorite games is American McGee’s Alice. It definitely has connotations of early 2000s mall-goth culture. You know, kids who had Vampire Freaks accounts, worshiped The Nightmare Before Christmas, and wore t-shirts that said, “Normal people scare me.”