The Auditory Experience of Rapture and Columbia: Audio Diaries and Voxophones in Bioshock

Welcome to the final installation of “The Auditory Experience of Rapture and Columbia” Bioshock miniseries! In this three-part investigation, Paige Sammartino will sound out why this 2K Games series is music to our ears. This article contains spoilers for the Bioshock series. END_OF_DOCUMENT_TOKEN_TO_BE_REPLACED

The Auditory Experience of Rapture and Columbia: Sound Effects and Dialogue

Welcome to the second part of “The Auditory Experience of Rapture and Columbia” Bioshock miniseries! In this three-part investigation, Paige Sammartino will sound out why this 2K Games series is music to our ears. This article contains spoilers for the Bioshock series.

END_OF_DOCUMENT_TOKEN_TO_BE_REPLACED

The Auditory Experience of Rapture and Columbia: Score and Licensed Music in BioShock

Welcome to “The Auditory Experience of Rapture and Columbia” BioShock miniseries! In this three-part investigation, Paige Sammartino will sound out why this 2K Games series is music to our ears. This article contains spoilers for the BioShock series. END_OF_DOCUMENT_TOKEN_TO_BE_REPLACED

Death and the Family in Ace Attorney

Ace Attorney, a franchise revolving around murder mysteries and courtroom antics, may be best known for its name puns (“Oh really, Ms. Orly?”), shout-outs (“It’s only a flesh wound, Mr. Wright!”), and absurd gambits for catching murderers (“I would like to cross-examine the witness’s pet parrot!”). Yet the series still manages to deliver poignant commentary about the impact of death, particularly its effects on families. For some, death splinters their bonds, while for others it makes them even stronger, or forms connections that weren’t there before. There’s even one family that stays in touch from both sides of the grave. Whether it’s the homes characters are born into or the ones they create, the turnabout life starts with family…as does the turnabout death. 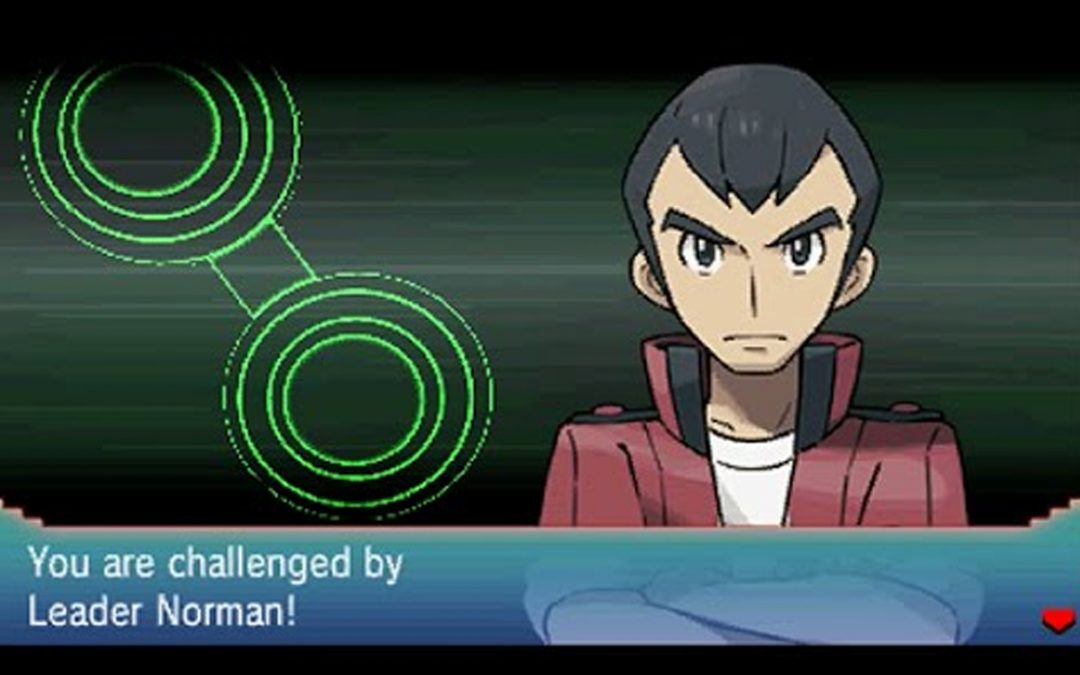 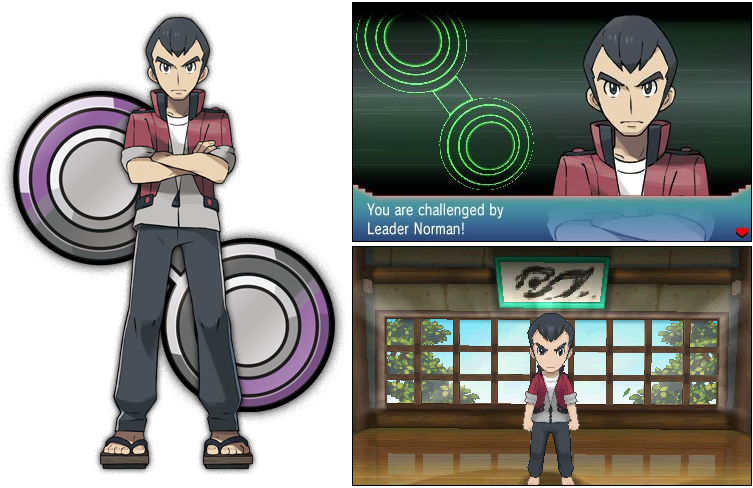 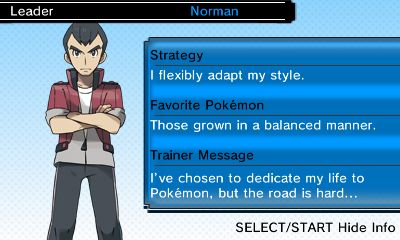 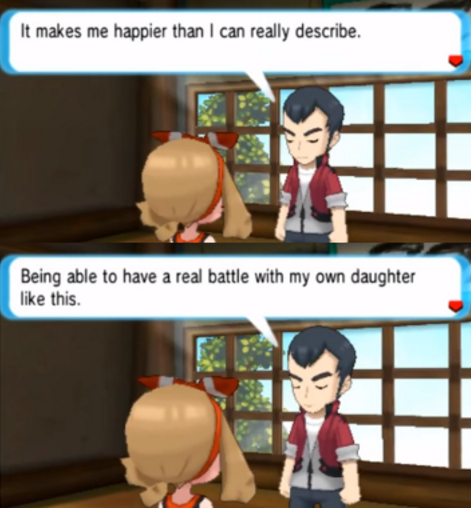