END_OF_DOCUMENT_TOKEN_TO_BE_REPLACED

Hello, Spring! We’re glad you’re here. Please, join us for a game or two. Games Editor Al Rosenberg may not be able to remove herself from Hearthstone on her cell phone long enough to do much of anything, but other folks are having exciting gaming adventures. Readers, what are you playing this month? END_OF_DOCUMENT_TOKEN_TO_BE_REPLACED 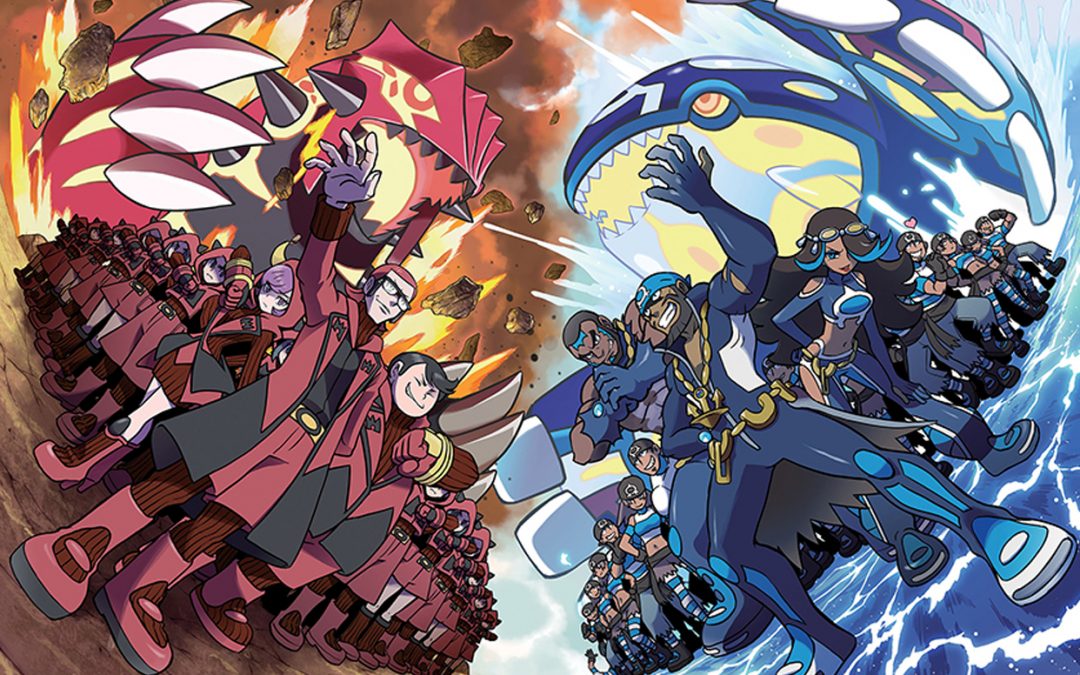 Pokémon: Past, Present, and Potential

I have never caught every single Pokémon in any game throughout the entire series. I sort of feel like I’m coming out of the closet again saying that. I know it’s the case for many people, but it still feels like I’m admitting to some wrongdoing of mine. As if some tribunal will come down on me and slam a gavel, leading to a door underneath my feet falling open as I plummet into a dark pit filled with Mr. Mimes. Well now you probably won’t sleep as you imagine that scenario. Don’t worry, neither will I. Why do I feel this way? Let’s take a tumble through the overgrown fields of my memory, specifically the year Pokémon Red/Blue came out. END_OF_DOCUMENT_TOKEN_TO_BE_REPLACED

What We’re Playing in March

Spring is beginning to arrive in the Northern Hemisphere and while the warmth is much appreciated, it’s not keeping us away from the games! What are you all playing this first month of sunshine? END_OF_DOCUMENT_TOKEN_TO_BE_REPLACED

From new DLC songs that have themes centering around resurrection and the survey that floated around to tens of thousands of people, asking upfront what people would like in a sequel, the writing has been on the wall for a little while now and with the confirmation here it’s time to dig into what lies ahead for Rock Band 4. END_OF_DOCUMENT_TOKEN_TO_BE_REPLACED